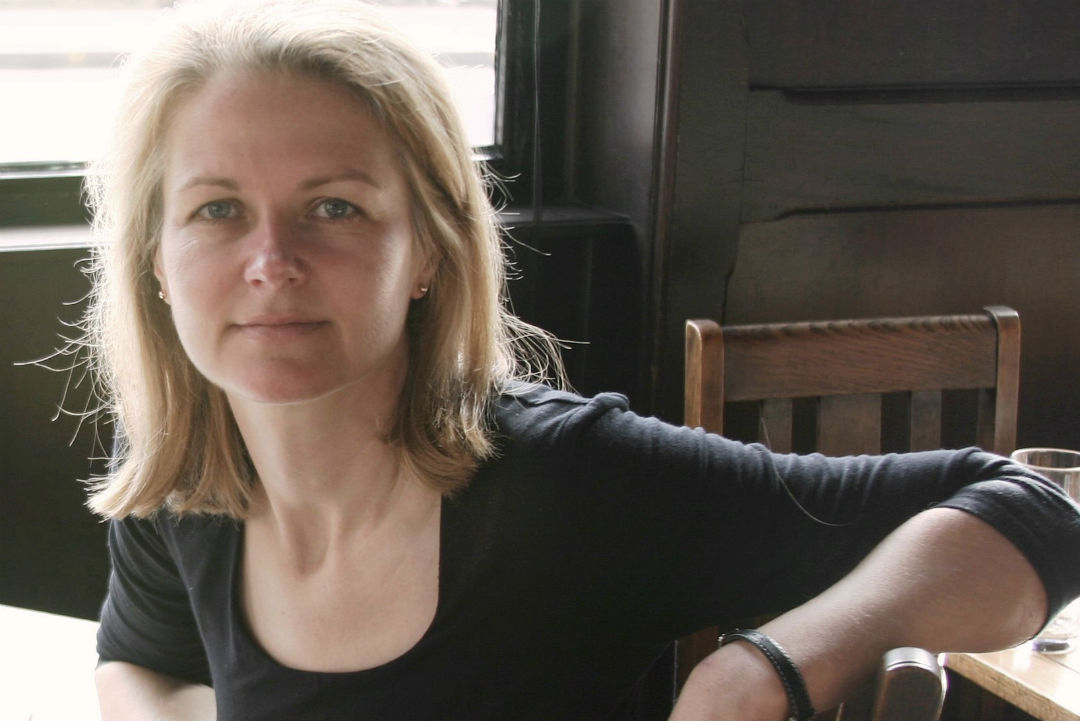 ‘A previous landlady would parade naked’: the tale of the Junction Tavern

We took over the Junction back in summer 2002 – just over a century and a quarter after it originally opened in 1874. It was barely trading at the time: a bloke or two in the shadows, nursing a single Guinness for hours.

Legend has it that one old boy hadn’t been up to the bar for a few hours, and when someone went to speak to him he was dead, propped up in his favourite corner.

And apparently a previous landlady used to parade naked by the windows above the beer garden – but only when she had an audience.

There was a large circular bar in the middle of the room; and three entrances, with one on the corner, which meant that every time the door opened, the rubbish would blow down Fortess Road and end up in a pile by the bar. It was tumbleweed city.

Older readers will remember Fortess Road back then. There were no cute independents like Diverse, Bear + Wolf or InsideStore; instead it was mainly empty boarded-up shops with shutters covered in graffiti (and not the Banksy sort).

The conservatory used to be the pool room and was a magnet for the underage drinkers from Acland Burghley School. I can’t tell you the number of locals who’ve told me they had their first pub drink in The Junction.

The only other ‘gastropub’ in the area at the time was St John’s Tavern in Archway, which had opened about a year before us. The Vine had been going for a while (and they had an excellent chef at one point in the early 90s who served up Eagle-style food, before changing to a pizza menu).

Everybody said we were mad to open in Kentish Town. It was perceived as rough and poor. But I had lived in the area for donkey’s years and knew there were lots of folk who were desperate for somewhere decent and affordable to go out for a drink and something to eat.

We had already built a successful gastropub in Islington/Hackney borders – again an ‘undesirable’ site at the time – so we knew it could be done. We decided to take the bold move of putting the kitchen at the front; our “goods in the window”, so to speak.

It was very nearly a disaster. We struggled to attract customers – it had been down-at-heel for so long – and if it hadn’t been for our place in Islington keeping us afloat I truly believe we would have gone bankrupt in the first few months.

Our saviour came in the shape of journalist Richard Ehrlich, who wrote a very kind Time Out review (for some reason I always remember the phrase “the staff dress down, but they don’t talk down”). We started to get busier; it was almost as if people had been given a green light.

In the following years – as we all know – a wave of gastropubs opened across the whole area until we reached the saturation point we currently have today.

So in 2013 I sold the pub to Camden Bars, who also own local places like the Abbey Tavern. Regulars may know it has since been resold.

As for me? I now work with the wonderful team at Battersea Dogs (and Cats) Home. There’s a joke in there somewhere, I think.