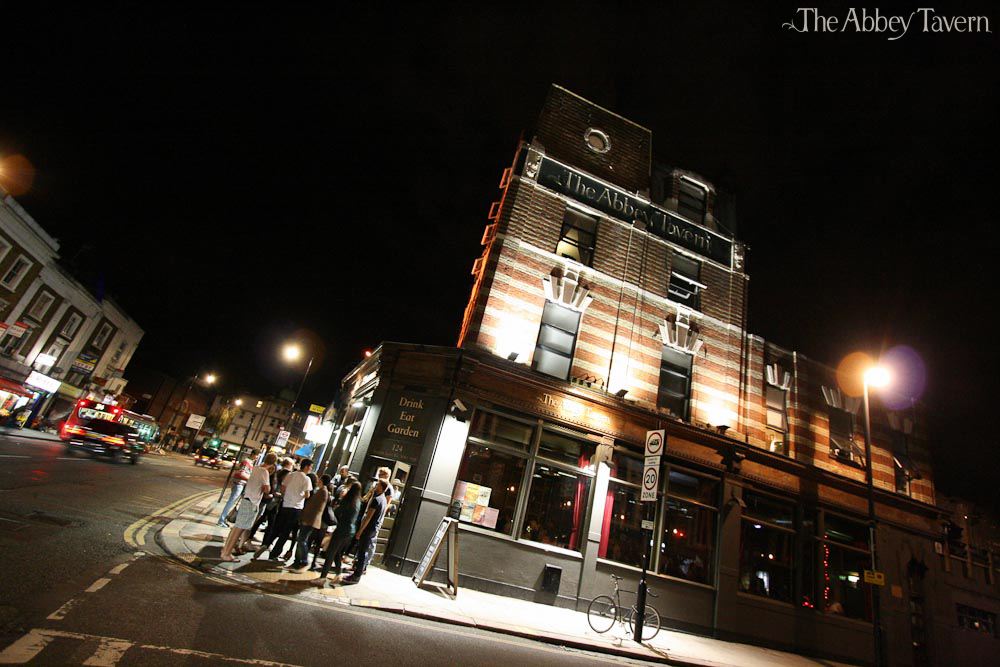 Previously: The Albany (from 1861, when it was built), although it changed to its present name before World War 1.

So what goes on there now? A changing nightly schedule of open mic, acoustic sets, DJs, pub quizzes and other random stuff.

What about in the day time? It was ticking over nicely on our last visit, a weekday lunchtime, with office workers and freelancers alike.

Find out more about video ads for your business
Is the food any cop? It’s been through a million different pop-ups. Farmer Tom (back in 2012) was always a particular winner; whereas Boopshi’s – the schnitzel and spritz one – wasn’t so much.

And now? Yes, now the menu is basic in a fish-and-chips way, but not necessarily worse for it. A chicken burger was pretty tender, lifted by guacamole and decent hand-cut chips. (Not sure why an out-of-season beef tomato is ever considered appealing though.) Arguably better was a jerk chicken with rice and peas, the breast sous vide in its butteriness.

Is it cheap? Most dishes hover at the tenner mark. But our tip are the weekly deals: on Monday a pie and pint is £10, Tuesday two fish ‘n’ chips for £15 – and best of all, Thursday two steaks for £20. So worth a punt.

Staff: Friendly? Yes. Not bad. Keep themselves to themselves.

Craft beer tick? Tick. We supped on a Five Points Ale – it’s just a shame, as with everywhere in London, that two pints set you back so much dollar these days.

Do say: “What an incredible back garden, with booths and nice lighting and an upstairs tree house thing. The best in Kentish Town, for sure.”