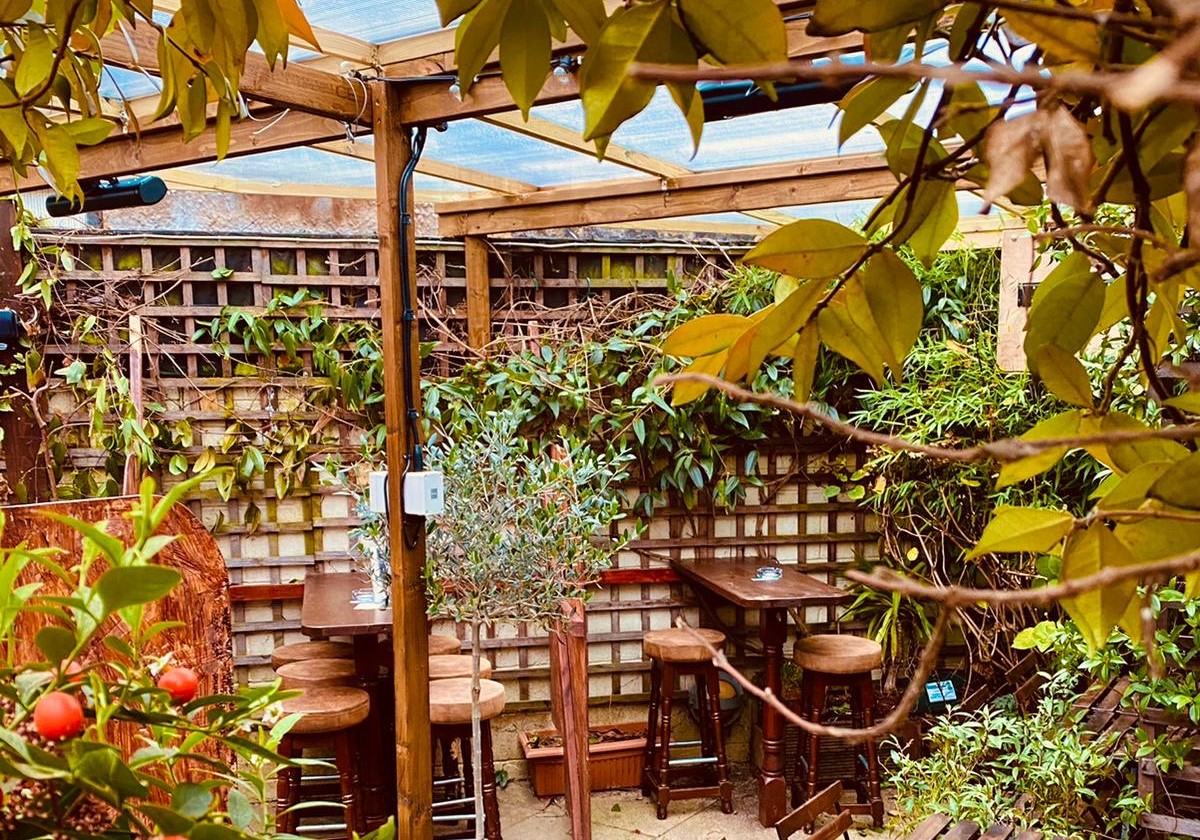 This winter, as eagle-eyed readers will be aware, we’re celebrating ten years of Kentishtowner. And there’s one NW1 pub that is synonymous with our decade of writing about the neighbourhood’s restaurants and pubs.

Yep, you guessed it: Randolph Street’s backstreet boozer has been around nearly as long as we have. Opened back in 2011, its three young owners – Ross, Angus and Crusoe – chose the name as it was the site of the last fatal duel in Britain in 1843, resulting in poor old Lieutenant Colonel Fawcett popping his clogs upstairs.

Nearly two centuries later, it was one of the first pubs in the area that put next-level food at the forefront of its offer. Our first visit in late 2011 was such a success that we even called it a marker of the culinary change sweeping across the neighbourhood (read the creaky old review, if you wish, here).

Fast forward far too many years – and one prestigious Observer Food Monthly award for Best Sunday Lunch later – and the Fawcett has, like every local in 2020, weathered its hardest year yet.

If you haven’t been back in since the pandemic, now’s the time to return: while the rear garden has always been a surprising thing of beauty, in our Covid age it’s been entirely covered and heated with all manner of tables from cosy-for-twos to the maximum of six. And mixed households, of course, are all fine to celebrate the festive season outside.

Back in the kitchen, provenance, sustainability and seasonality has long been key to head chef Mike Berry’s ethos. At the helm for eight years, he sources meats from Dedham Vale, Tudge & Daphne’s lamb, seafood from Marr Fish and vegetables from Camden locals Ormond’s. Everything is made in-house, from pickles to chutneys, apart from the bread, baked up the road at Tufnell Park’s Spence.

This December, the Christmas lunch (or dinner) is on offer every day right up to the big one. For starters? Expect the likes of beetroot-cured salmon with horseradish mayo, pork and pistachio terrine with apple chutney, and roast pumpkin soup with spiced seeds.

Big-hitting mains include Conwy Valley slow-cooked beef cheek, roast squash with smoked applewood cheddar and leeks wellington (which can also be vegan on request) and, of course, free range turkey breast brined in local Hammerton beer and roasted with stuffing and the works.

Still hungry? Tuck into dark chocolate delice or sticky toffee pudding for afters. And yes,  there’s a British cheeseboard to enjoy with a cheeky port (or three). Best of all, it won’t break the bank, either: two courses are £22, three £27. The dishes are priced individually too, if you only want one plate, and the pub’s classics, from fish and chips to burgers, are also on offer.

Finally, if you need a bit of Christmas cheer, from Wednesdays to Fridays see the Fawcett offering bottomless Bavo pilsner, Hammerton N1 pale ale or Prosecco for two hours for £20 (solely with ‘sustainable meals’, of course). The party really does start here. Hic.

This is box title
The Christmas menu is offered every day at the Colonel Fawcett, 1 Randolph Street NW1, until (and including) Dec 23rd: Mon/Tues from 5pm, Wed-Fri 12pm-3pm and 5pm-9pm (last orders), and Sat 12pm – 9pm (last orders). Sun is the Christmas roast menu. Book online here.