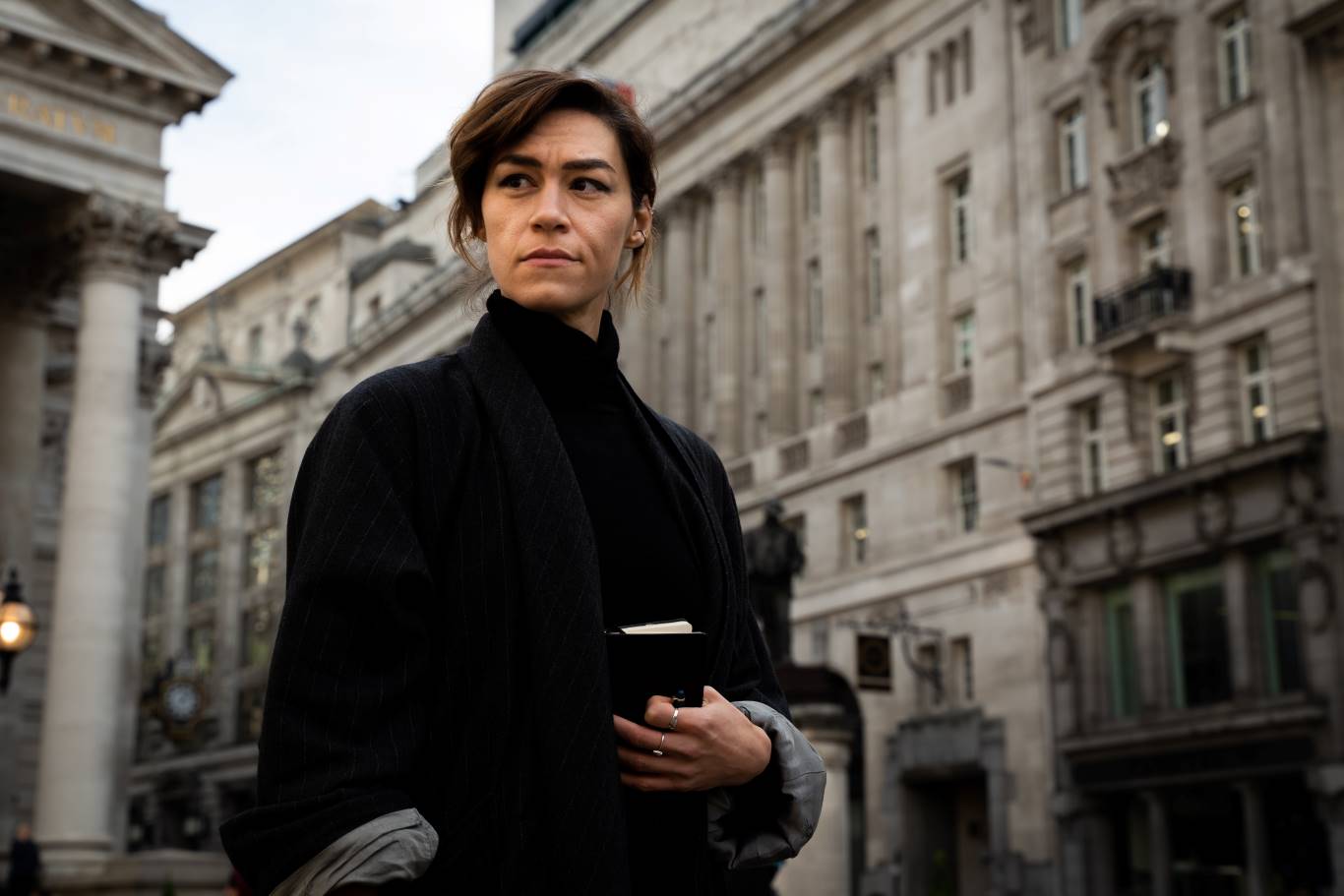 Life And Death Of A Journalist: a play born in Kentish Town’s boozers

It was May of last year. I was hunched over my mobile phone whilst clutching a glass of wine in the garden of the Lion and the Unicorn, waiting for my partner – now husband – to arrive, when I received a link to an article from a good friend, a journalist in Hong Kong who suffers from insomnia.

The article reported that Ofcom was launching an investigation into CGTN, a Chinese state-run broadcaster who had recently opened up a bureau in London, its ‘European hub’.

Ofcom’s probe was initially of the broadcaster airing the forced confession of Peter Humphrey, a British private investigator who was imprisoned in China. CGTN then broadcast another forced confession of British consulate worker Simon Cheng, who was falsely imprisoned in Shenzhen, claiming it as ‘truth’. And it is now being investigated for biased negative reporting of the Hong Kong protests.

Commentators continue to argue that CGTN is a dangerous arm for Chinese state propaganda, while the British government carries on ignoring these claims of Chinese state interference. No surprises why.

This story, despite not making ‘headline news’, alerted me to CGTN’s existence pf whom I, like most people in London (and the rest of Britain), remain similarly oblivious. Their 30,000 sq ft offices are located in posh Chiswick, erected amongst other titans from abroad, Paramount and CBS.

Several things struck me as the results from my Google search rolled in (while, it should be added, I sampled those incredible sausage rolls at the Lion & Unicorn): the sheer grandiosity of CGTN’s attempt to infiltrate the European media industry, its unashamed and impertinent violation of journalistic ethics, and the absurd nature of its recruitment practices.

And so the seeds of a story began. A story which, as we moved through the tumultuous summer of 2019 for Hong Kong, my hometown, became a more important and personal one to tell. But how does one stage these issues when this industry – and its role in shaping our perceptions about China – are persistently evolving?

Another week later, I had drinks with a journalist friend in the garden of another favourite NW5 pub – The Pineapple – where we argued over the ways entertainment, namely television and film, had surpassed theatre in the way it stages how news drives our everyday lives, whether you want it to or not.

After returning home, it took me two nights over one weekend to complete a first draft of my new play, Life and Death of a Journalist. Yes, I’ll admit was the occasional writing break taken at yet another local watering hole, the Lord Stanley, a pub which never fails to amaze me regarding its fascinating mix of regular patrons and warm staff. Dear reader, I am not an alcoholic, but these places do inspire me.

The play follows a female journalist named Laura, who returns from covering the Hong Kong protests and is faced with prospective unemployment until she is offered a golden opportunity from a nihilist editor named Vicky. Laura accepts her role at a (fictional) newspaper with Chinese state leanings because she holds the misplaced belief she can change it from the inside.

In this way, I stage the convergence of moral/ethical integrity and commerce. Theatre is where we can be unafraid to question, tease and play with those numerous debates in one space, where we are, in many ways, unrestricted in our story-telling. The dramatist is putting a mirror up to our hypocrisy and desires, and that is what I have attempted to write, set against the backcloth of eroding democracy.

Last year, I wrote about the political importance of writing a play about Hong Kong, the city of my birth and an ex-British colony whose freedoms are being eroded by the Chinese Communist Party. I also discussed the anchor of the play, which is the CCP’s ongoing interference in Britain, specifically, in the media.

The play also lovingly features my adopted London home of Kentish Town – where our protagonist reporter Laura and her Hong Kong-born boyfriend Mark live. In a happy coincidence, the actress Lucy Roslyn, who performs the role, is local .

So yes, I will always be grateful to the boozers of Kentish Town as important places of respite for the chaotic mind of a writer, the catalyst for ideas – and where this play, in fact, was born.

Main photo: Lucy Roslyn as LAURA in LIFE AND DEATH OF A JOURNALIST (Darius Shu).