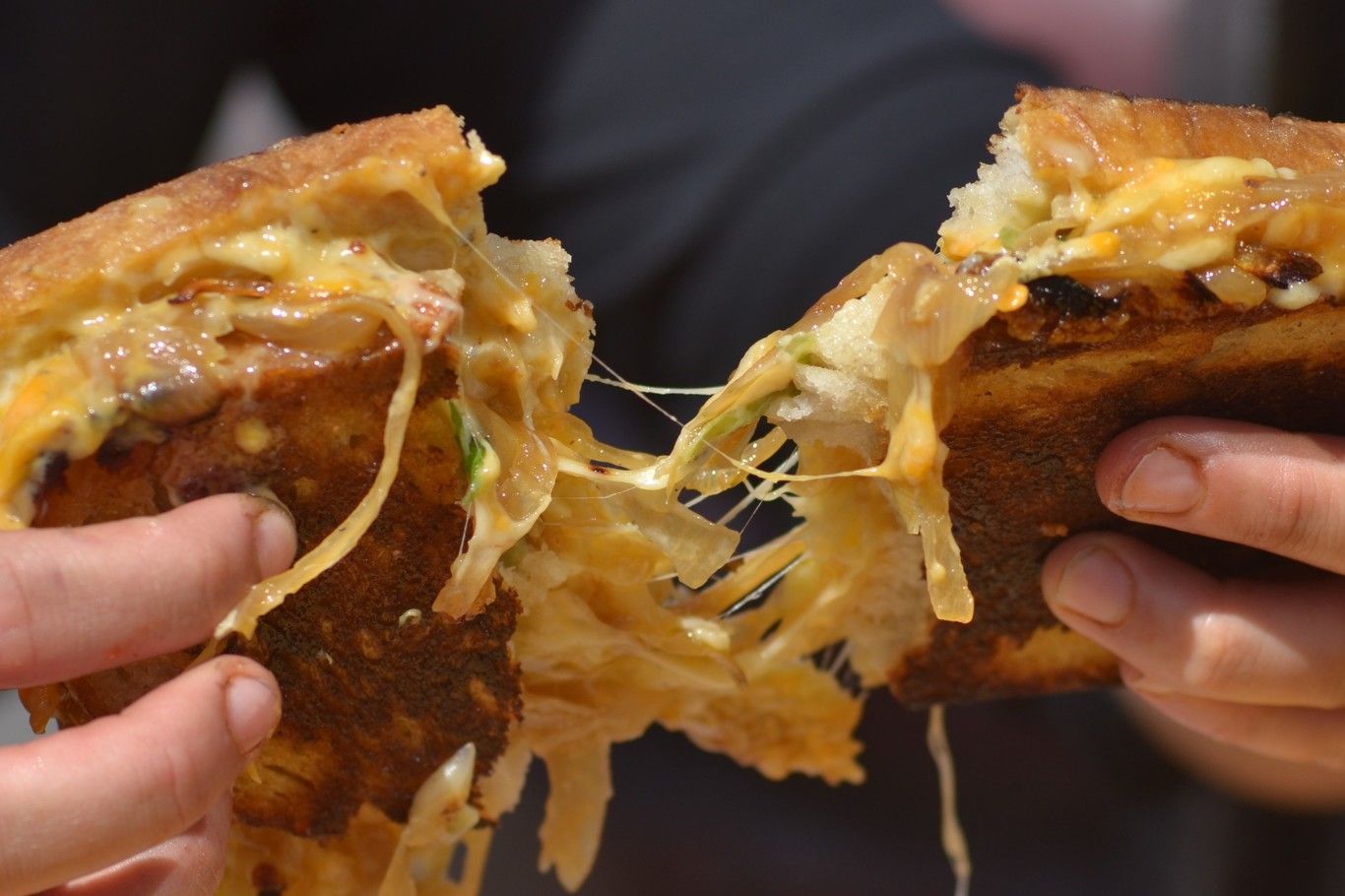 Roastery. Toastery
Much-needed decent coffee and toasted sarnies at hipsterish hangout from chef Oliver Peyton’s three sisters. Instantly rammed, it proves there’s a need for a pitstop on what’s now a rather derelict stretch by the station. Incidentally, what happened to all the shops on that parade? Next to Chalk Farm Tube, NW1, more info on Instagram

Near & Far
This corner site opposite Camden Assembly has been taken over by the crew behind the revamped Good Mixer (as well as Peckham Levels) so quality control is high: think tacos, on-trend cocktails, a sunset terrace and quirky corners in bar and dining area. 48 Chalk Farm Road Nw1, more info

England’s Lane
Occupying the former much-loved Ginger & White, this newest café on the eponymous street ain’t reinventing the wheel, but then why would it? Expect Antipodean-inspired vegan-friendly food with views over the picturesque strasse. 2 England’s Lane, NW3, more info

Bourne
Classy fishmonger and tapas-style seafood counter-dining in tucked-away Belsize Village from flagship in Highbury Barn. We would love to report back on it – but each time we’ve tried to go it’s been too busy to bag a seat. 31 Belsize Lane NW3, more info