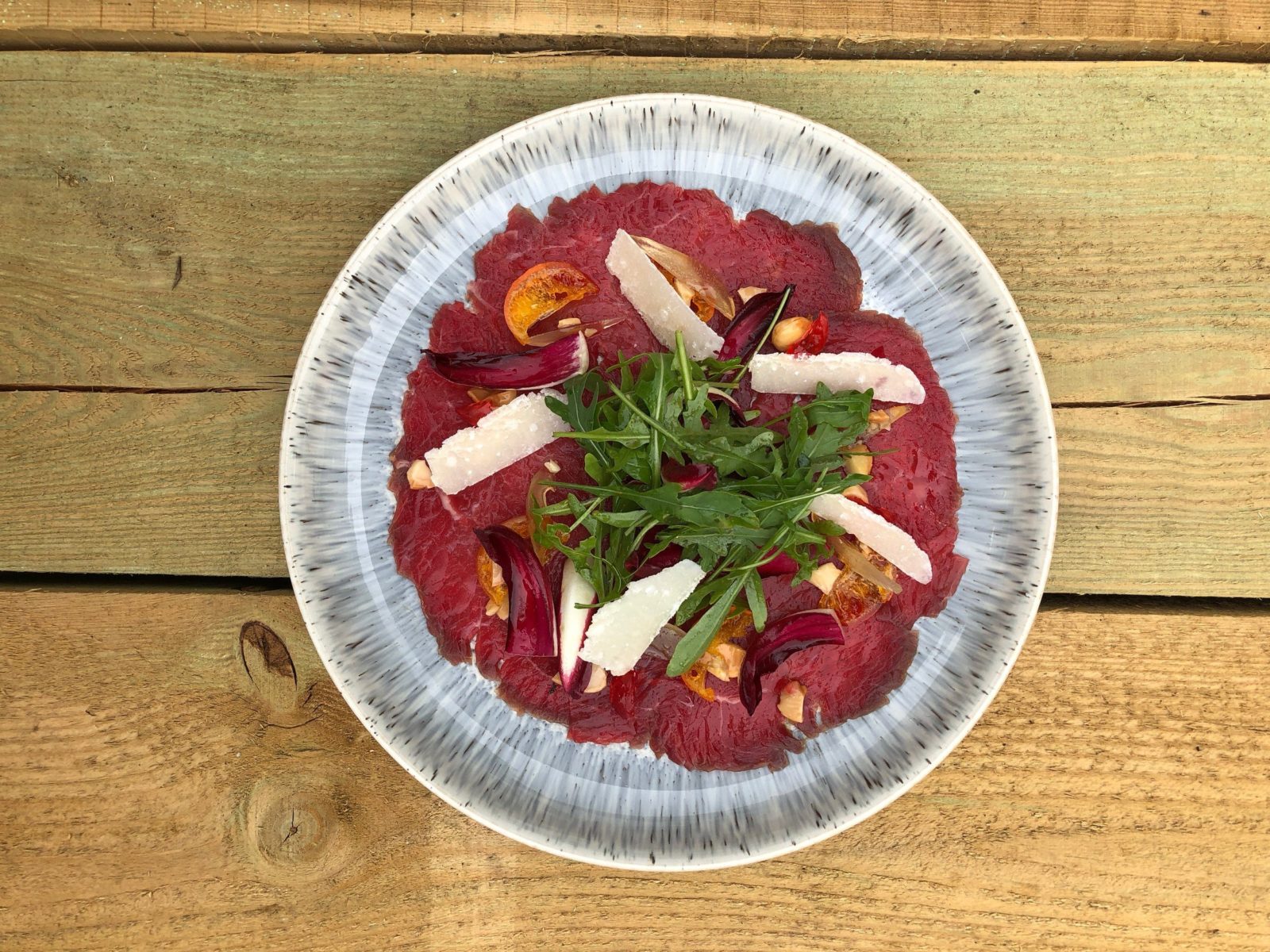 PUB: The Belrose is coming

Poor old Steeles Village has really suffered since both the Load of Hay pub (formerly The Hill) and the legendary Sir Richard Steele closed down, despite the owners’ protestations that the latter was only getting a refurb. At least the former is now relaunching as The Belrose, serving what they’re calling “seasonal Italian-inspired” fare from a wood-fired oven with open kitchen. Expect everything from pizza to grilled calamari, tagliata and lobster spagbol, as well as the usual craft beers, IPAs and oh-so-vogueish natural wines. There’s an onsite microbrewery and revamped southeast-facing terrace too. Opens July date TBC, 94 Haverstock Hill NW3

This pastel sea-blue painted laidback new café is the latest addition to the parade where Let It Roll records recently rocked up. There’s a simple interior with wooden chairs, fairy lights, some Middle Eastern tiling and a counter with home-made salads, stews, filled ciabattas, hummus and samosas. Naturally expect an emphasis on good coffee, too, so it might even prove to be competition for nearby Arancini Brothers. Time will tell. 101 Kentish Town Road NW1

e haven’t been down for aeons, admittedly, but we quite like this ruse: if you’re a group of over ten people and book the “Golden Egg” table at the subterranean poultry gaff, you can all enjoy a surprise. At the end of the meal a staff member will open up the Golden Egg in the centre of the table and reveal anything from a free bottle of wine to the whole bill comped to anything in between. But you can’t open the egg until a staff member does otherwise you lose out on the prize. To book contact @ChickenShop. Chicken Shop, Highgate Road NW5, more info here.