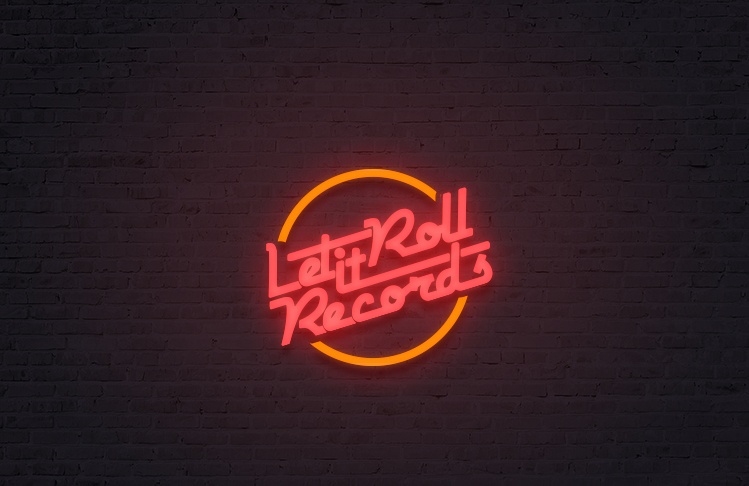 For over two decades, Kieran Smyth has spent his lunch breaks hunting for records in and around Berwick Street’s ever-diminishing vinyl outlets.

“For the last 24 years I’ve worked in TV as a documentary editor in the West End,” he says, “and I’m obsessed with the cool stores that still survive there, despite the soaring rents.”

Using these as “inspiration”, Kieran’s only gone and done what many men of a certain age dream of: open his own independent record shop right here in “lovely Kentish Town”, where he’s lived for twelve years.

And the new place – occupying the former army surplus Squadron store – is on one of our his (and our) favourite stretches of the lower K-Town Road.

“The block where we’re based has seen some great improvements, with the likes of Anima E Cuore, Lazy Hunter and Arancini Brothers to namecheck a few,” he says. “So I hope it should be convenient for both locals and Camden Lock visitors.”

As clued-up music fans know, vinyl is not about looking backwards: after all, sales are currently at their highest since the early 1990s.

With that in mind the the store will sell new and second hand albums and singles. “But as well as the music side of things I’d like it to have a relaxed and friendly vibe, so people can come in, hang out, browse the records, and we’ll also be offering tea, coffee and soft drinks,” he says.

And there’ll be this stylish neon sign (above) in the window. “We’re hopeful to have the frontage pepped up and the sign installed before the end of next week.”

Wa-hey. Smyth is also a big craft booze fan, and in the future will be scheduling artist events and record signings that will, of course, include local beer, from you-know-who and beyond.

This is box title
Let It Roll opens at 121 Kentish Town Road NW1 on May 7th. More info here