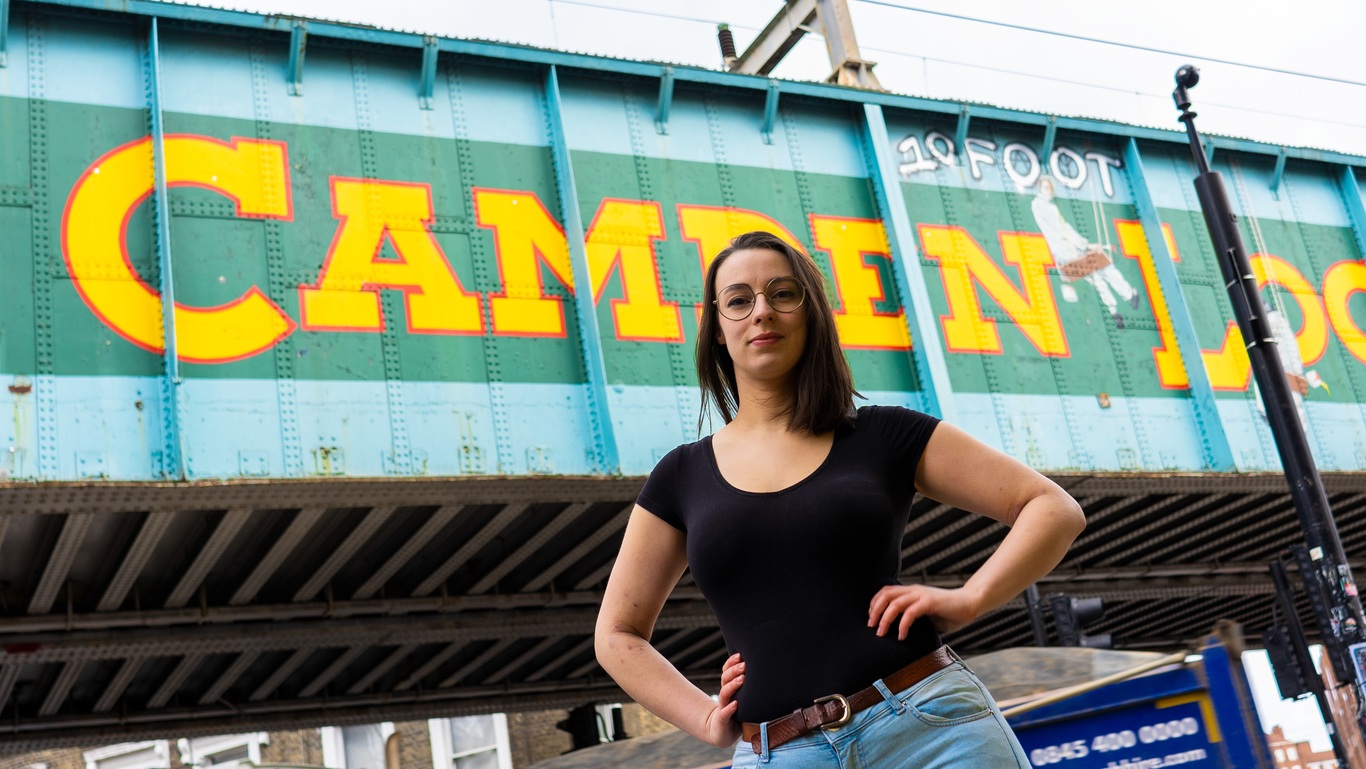 The museum is inclusive and open to people of all ages, genders and sexual orientations, say the founders

It’s quite unbelievable that never before has there been a bricks-and-mortar space of its kind.

Yes, in a world first, London is set to see the opening of the Vagina Museum in Camden Market after a crowdfunding campaign raised almost £50,000 from supporters across the globe.

Director Florence Schechter started the project in March 2017 as a pop-up museum after discovering that, although Iceland has a Penis Museum, there was “no vagina equivalent” anywhere in the world.

Two-and-a-half years on, the museum will open its first premises slapbang in the middle of Camden Market in November. Its first exhibition will be the wittily titled Muff Busters, exploring and debunking some of the most pervasive and problematic myths surrounding “the notorious V.A.G”.

Breaking down stigmas around vaginas is one of the Museum’s foundations, “and it has never been more important”, says Schechter, as 65% of 16-25 year old women say they have a problem using the words vagina or vulva (Eve Appeal, 2016), and over a quarter (26.7%) of 25-29 year olds in Britain are too embarrassed to attend cervical screening (Jo’s Trust, 2017).

By promoting healthy and informed conversations, the Vagina Museum hopes to empower people with vaginas. “This is a part of the body that should be celebrated,” says Schechter. “The museum is a fantastic way to spread the message that there is nothing shameful or offensive about vaginas and vulvas.”

The Vagina Museum will also produce an outreach programme that will support healthy and inclusive sex and relationships education, engaging with doctors and other medical professionals to provide better services and support the trans and intersex communities.

“Camden has a proud and radical history of challenging prejudice and orthodoxy. We are therefore incredibly excited that the Vagina Museum is seeking to establish in Camden,” adds Camden Council’s Georgia Gould.

The museum will host a packed events programme, with stand-up comedy, film screenings, workshops, talks, quiz nights and more, a shop full of vulva and vagina merchandise and a membership scheme.

And don’t miss a pre-opening programme consisting of a vibrant range of events, including stand-up, craft workshops and film screenings – all from late September.