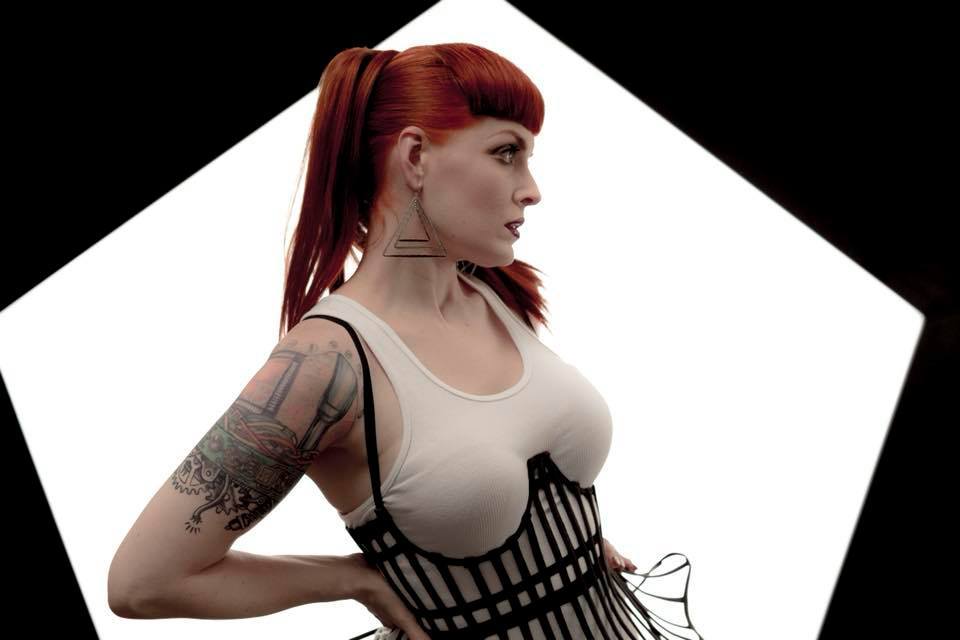 But have you ever stopped to consider that its home in the Old Town Hall, with such a rich history of social activism, is rather apt? After all, it’s where suffragettes stood and rallied support, Lord Pitt gave an anti-racism speech and the Nigerian Women’s League held their first dance.

And that’s not all. The Scratch Test Orchestra and Madness played their first gigs here and, in the 1970s, it was the place where the GLF (Gay Liberation Front) held a disco, cementing Hampstead’s LGBTQ+ history (naturally, it goes way further back than that).

For many years Wac Arts have built on all this to support people who find it harder to participate in the arts. So it really is worth swinging by over the weekend – especially if you’ve never ventured inside – for a busy schedule of workshops (from Bollywood to Afro-fusion, writing to cartooning), performances and parties.

The centrepiece is the mighty Liberation Disco on the Saturday night, celebrating the Town Hall’s place within the LGBTQ movement: expect a headline DJ set by Ana Matronic from pioneering noughties act Scissor Sisters (we remember their first headline show at Kentish Town’s Forum, no less), plus the awesome London Gay Men’s Chorus and cabaret turns by the likes of Dolly Trolly Drag.

Also unmissable is Sunday’s closing show, Ché Walker’s Revolution, comprised of multiple acts from poets, singers, playwrights, rappers, actors and musicians. Walker is, for the uninitiated, the writer behind this year’s Camden-set Netflix musical Been So Long (itself worth a watch).

And finally, for a sunny beer, we can highly recommend the adjoining leafy Belsize Beer Gardens pop-up, which runs from now till September. Read our full review in the next print issue (out 26th July).