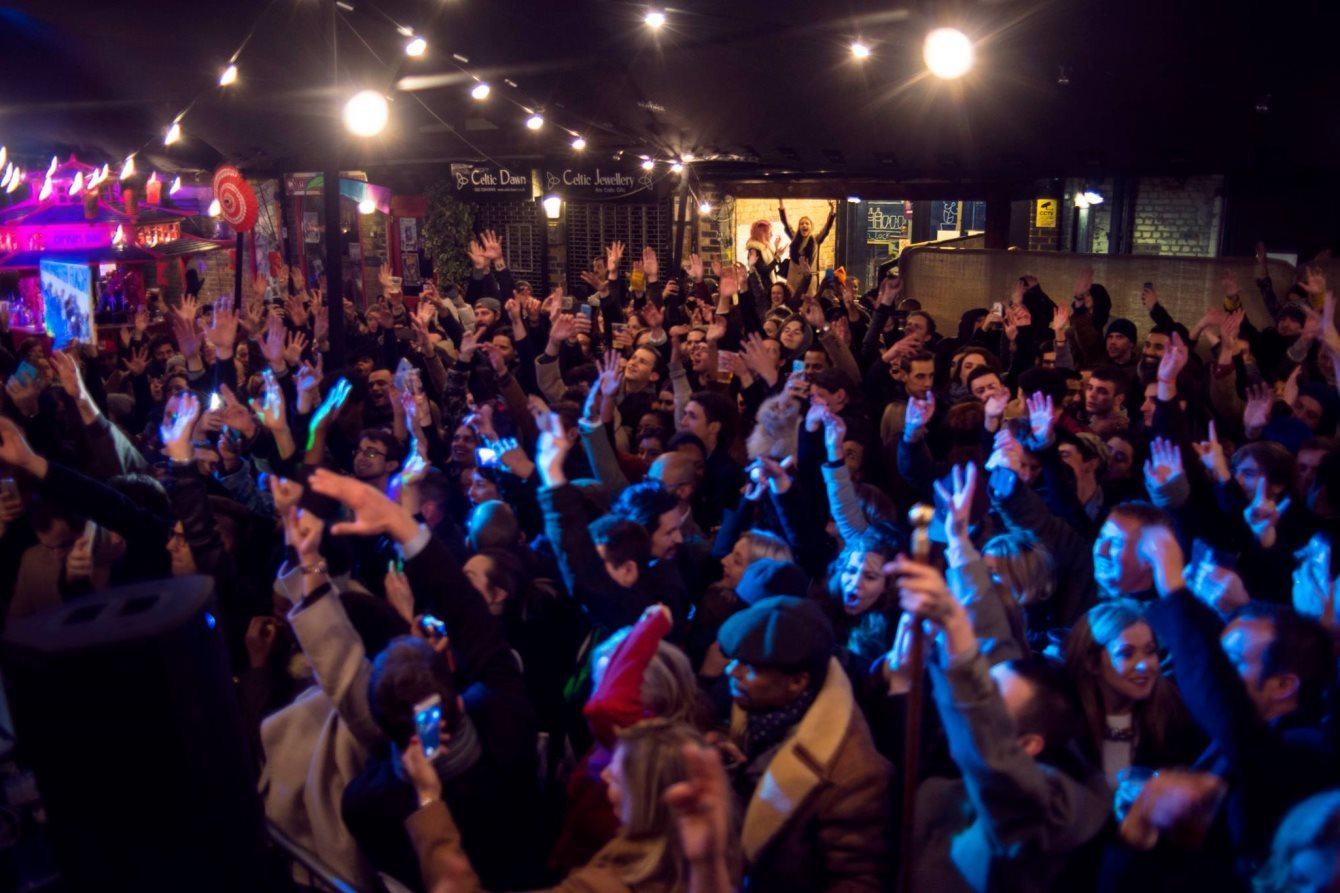 Like Peaky Blinders? The cunning idea of this themed summer-long series of club nights (first launched in 2016) is to transport Londoners back to Camden’s pre-market days.

That was when – ahem – its Middle Yard played host to the likes of real-life Alfie Solomons (played by Tom Hardy in the show) and his underground operation of whisky smuggling and gambling.

Obviously these two activities won’t feature prominently at the all-new all-singing all-dancing Solomons’ Yard – but as a 1920s-inspired night set against the dusky cobbled canalside streets, it sounds like seasonal fun.

The series of sunset sessions will feature an impressive global street food line up from a selection of the West Yard’s best streetfood purveyors – if you haven’t been recently, you’ll be surprised – plus craft cocktails and beer, a prosecco bar, LED-lit trees and entertainment throughout the night.

Expect live music, as well as DJs ranging from Simon Dunmore and Melvo Baptiste (Glitterbox) to SupaDupa Fly, with an eclectic mix across all genres, from hip hop and R’n’B to house and disco.

And for those of you that like to dress up, a 1920s dress code is encouraged (but not essential) – so get ready to don your feathers and flat caps for that fully immersive experience.