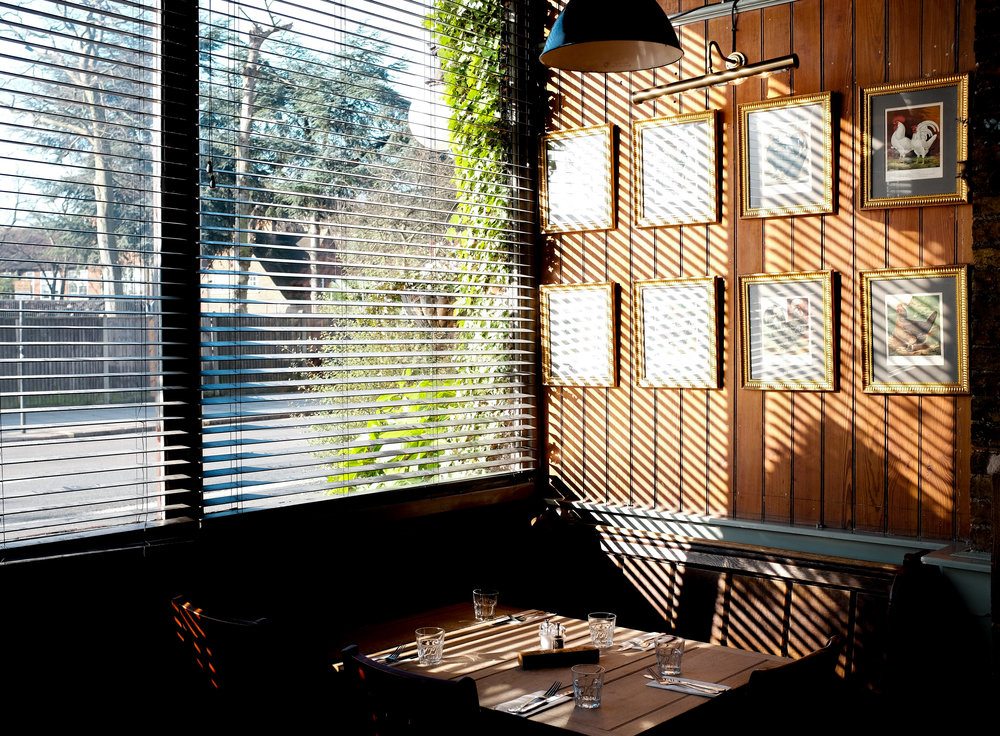 Well done to NW5’s long-established Heath-side hostelry for making it to a decade as – very possibly – the area’s top-ranking food pub (yes, yes, we know the pub itself goes back way further than that).

They’ve also long maintained their position as one of the finest in the country, routinely in the Top 20 of the Top 50 Gastropub Awards.

“It seems only yesterday we were opening the doors for the first time,” says co-owner Joe Swiers, “yet here we are, a decade on, running with the same excitement and enthusiasm as we did in 2008. It’s been an incredible journey filled with much laughter, hard work, long days and our fair share of awards.”

Never been in? The destination Highgate Road landmark offers seasonal dishes in a wood-panelled interior, with roaring fires in winter, a sun-soaked pavement terrace in the summer – and some striking taxidermy to boot. Consistently busy, buzzy and reliable, it’s down to chef-proprietor Ollie Pudney and Swiers being rightly focused on just the one gaff (they long ago got rid of their other place in south-west London).

And the team work carefully to get the balance right: ale drinkers at the bar, post-Heath couples-plus-dogs cooing over oozing Scotch eggs, and diners feasting on everything from oysters and sea trout tartare to Dedham Vale sirloin. Even better, you can often walk in off-peak and find a spot.

A word of warning though: if you’re a fan, make sure you go before it closes in October for (at least) six months. In 2019 the Bull and Last will emerge from its chrysalis as a six-bedroom boutique hotel with downstairs pub, bar and restaurant.