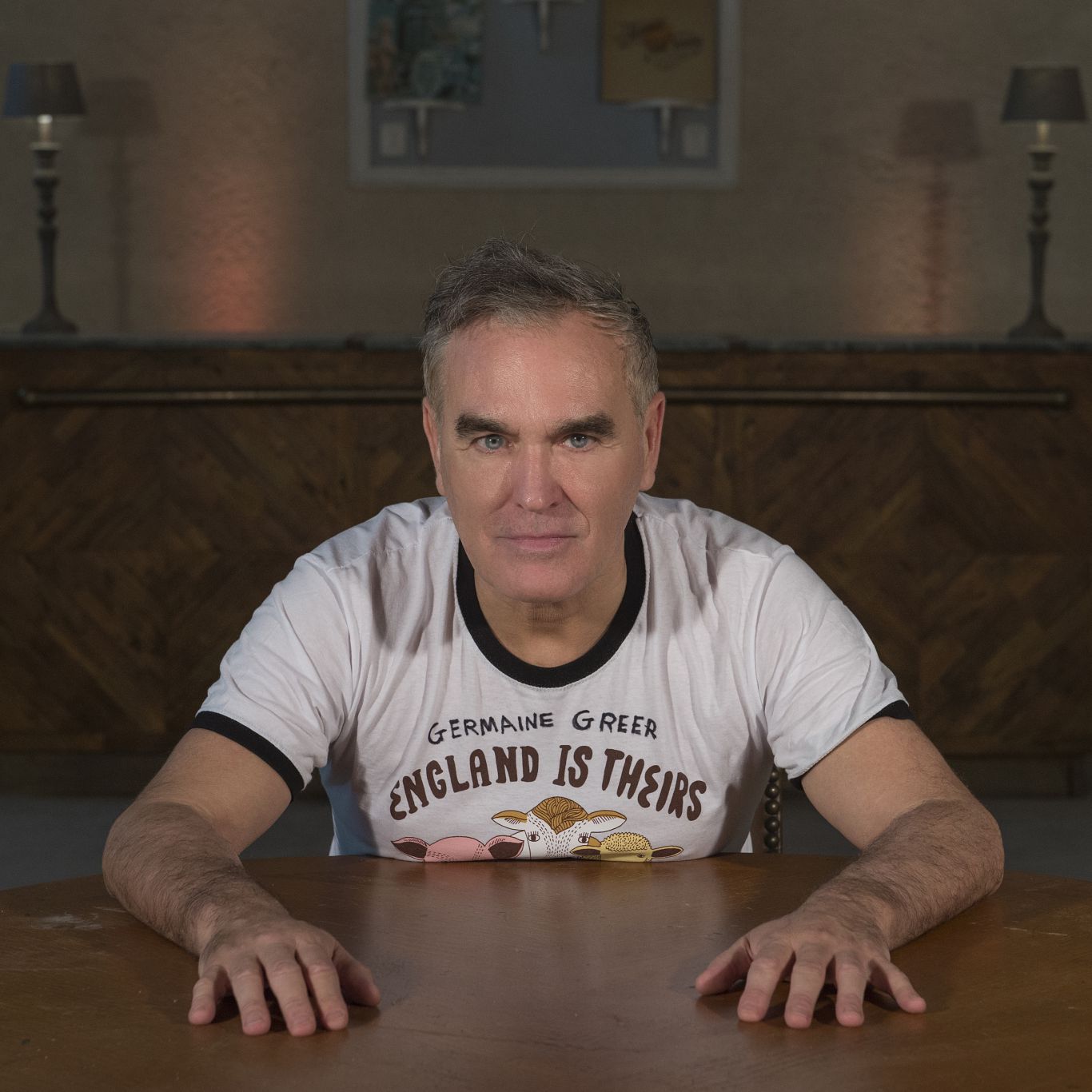 You may be aware that solo superstar and ex-Smiths frontman Morrissey is back with a new album, playfully called Low in High School.

And to celebrate, everyone’s favourite singing uncle (complete with a well-documented dodgy belief or two) is setting up his very own pop-up shop in Camden’s Stables Market this coming weekend.

As with the previous Blondie one, there’ll be all manner of exclusive merch and new album-related goodies.

In addition to the full range of formats – yep, 7″, 12″, CD and so on – fans can pick up a hundred extremely rare white label test pressings signed by the king himself.

Find out more about video ads for your business
Visitors will also be able to have their photos taken re-enacting both the album cover for Low In High School and the single cover Spent The Day In Bed. #Instagold!

Finally, you might even bag an Xmas gift or two from the piles of album design shirts, numbered posters, tea towels, mugs, badge sets, bags, pillowcases, hats and scarves, as well as the boy’s extensive back catalogue.

And the new album will, of course, be blasting out to soundtrack the whole experience for shoppers.

So, as the man himself sang on 2004’s excellent You Are The Quarry album – Come Back To Camden. But the question is: will he?