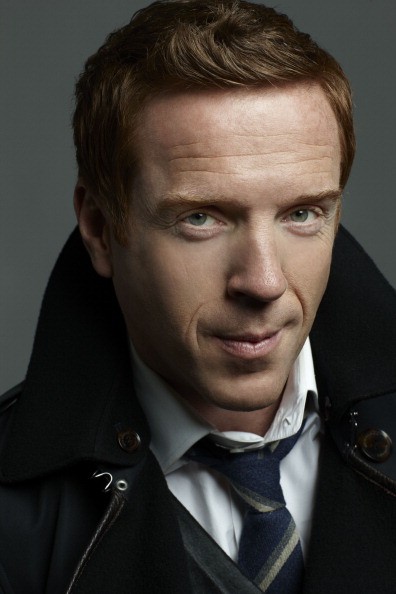 Anyone seen Damian Lewis wrestling an octopus on Fortess Road?

We were somewhat tickled by an article we read on a certain Tufnell Park-dwelling celeb at the weekend. It seems even A-listers now do their shopping on Fortess Road, the NW5 strip which witnessed a slew of new openings last year.

The eight-legged fun started when dishy actor Damian Lewis, best known for his role in the international smash hit series Homeland, explained to journalist Polly Vernon how he cooked an entire octopus for his kids the other Sunday.

“It was so gratifying,” he said, “because we’ve got the posh new fishmonger [in London’s Tufnell Park, where Lewis lives], haven’t we? And because my children are such awful north London children, and we’ve taken them to Carluccio’s once too often, they like octopus and squid and all that. So I went to the fishmonger, said, ‘I want some octopus,’ not knowing that he’d just throw an entire octopus into a plastic bag. It’s very heavy, floppy, stringy. From top to bottom, like this.”

At this points Lewis goes on to demonstrate its size (about a foot and a half), before offering Times readers a cooking hint or two. “I said, ‘That looks enormous.’ They said, ‘Don’t worry, you’ll lose about 40 per cent, because a lot of that’s water.’ So you simmer it for an hour. Really soften it up. Then you stick it in the pan with butter and paprika, and some salt and pepper, and it’s lovely! Fantastic! And you chop it all up. I nearly cocked it up, by showing my daughter, who doesn’t allow moths to be killed. I showed her the octopus the night before, long and stringy and huge, and she went, ‘Oh!’ And then she totally forgot about it, and ate it.”

So now you know what to order next time you swing by fishmonger Jonathan Norris, but be warned – there may be a Brody-inspired rush on.

7 thoughts on “Anyone seen Damian Lewis wrestling an octopus on Fortess Road?”

7 thoughts on “Anyone seen Damian Lewis wrestling an octopus on Fortess Road?”