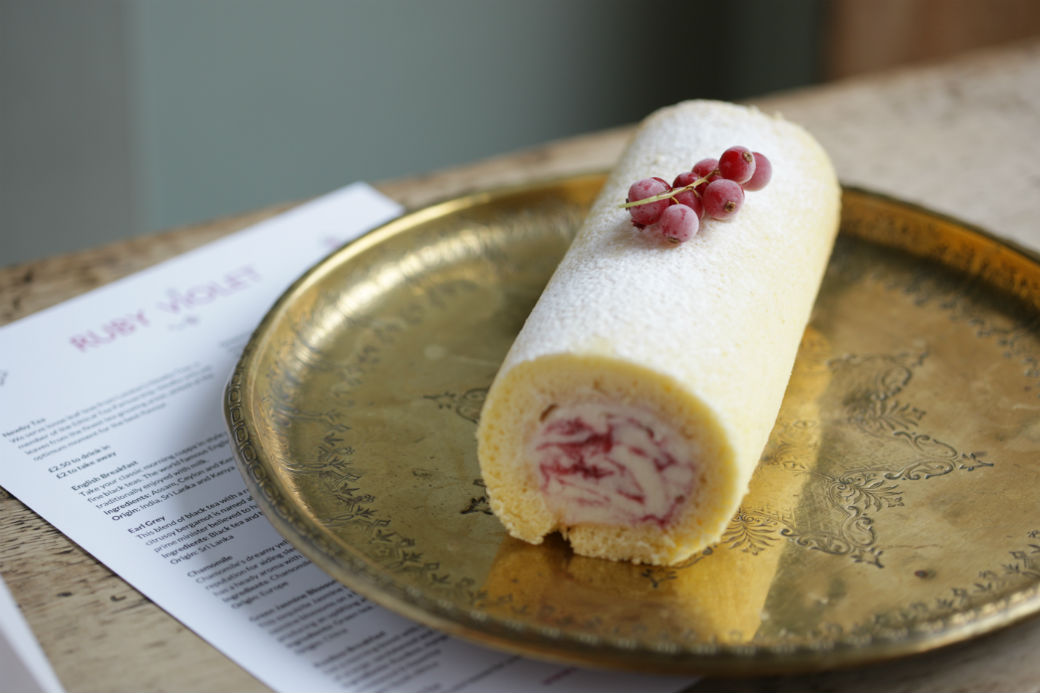 Must Do: December Top 10

It's the busiest month of the year. Here are some ways to pack even more in

1. Swan about in a horse-drawn carriage

This Saturday, 13th December, you’ll be able to whoop it up like a true Dickensian and take a horse-drawn ride in a carriage around Dartmouth Park. No, really! Clever old Lee Smyth from Truffles – who once worked in the Royal Household Cavalry Mounted Regiment – is using his equine connections to add a splash of seasonal theatricality to his beloved locale. Bookings are for half hour slots all day – book through Truffles Deli. Tickets £12.50 adults, £8.50 kids. 33 York Rise NW5

2. See the bloke from Supergrass – and support a charity

On Monday 15th Dec Gaz Coombes is headlining KOKO to raise money for Unplugged for Autism. Taking up the support is local act White Lies, with other bands including Jupiter Falls and Laura Tapp. Gaz, whose new single 20/20 is just out, will be playing a solo set ahead of his forthcoming album, Matador. Tickets £12.50 from here

The first two performances of fast-rising local playwright Nicola Wren’s one-woman show, 501 Things I Do In My Bedroom, sold out in about twenty minutes after her piece on these pages a few weeks back. And, having LOL-ed our way through the show – which is loosely about identity and self-discovery – we can confirm that this twentysomething is severely talented. Funny, poignant and pacy, 501 Things makes a rip-roaring yet reflective hour that we highly recommend. One night only, Friday Dec 19, 930pm Etcetera Theatre, Camden High Street.

4. Shop – and booze – at the Grafton Xmas Market

Last year’s weekly festive sales in the upstairs were lively affairs, with most punters getting in the purchasing mood after a pint or two. The final Xmas market takes place on Saturday, Dec 13 – expect jewellery, clothing, handcrafted gifts, arty curios, books – and loads of stuff to eat. Midday onwards. 20 Prince of Wales Road NW5

Increasingly award-winning local parlour Ruby Violet is not letting you ignore them until the weather warms up next year. Hell no! They’ve been busy concocting such crazy flavours as mince pie, marzipan, and gingerbread ice creams, along with mulled wine, and chandon, elderflower & orange sorbet, all made into Christmas balls, bombes and logs, along with a few zingy, zesty and boozy treats to get any party going. 118 Fortess Rd NW5

6. Splash out on a posh lunch

We reckon it’s still the best place for some leisurely top-flight scran in the postcode, and what could be better than a festive three course set menu (£36 per person) at the Bull & Last? Available for groups of six to sixty, and including delights like hare ragu and market fish with béarnaise, as well as the usual fare, they’ll also dish up mulled wine, mince pies and cheese courses as extras. With three open fires too in the pub, it’ll be right Christmassy. 168 Highgate Rd NW5

A mid century market is making its debut at Cecil Sharp House on the Camden Town/Primrose Hill borders on Sunday 14th December. High quality of stall holders guarenteed from clothing and homeware to records and jewellery, all either inspired by the fifties or true vintage pieces. 1030-4pm. £3 2 Regent’s Park Road NW1

Camden High Street’s Inspiral Lounge is a pretty good option to hide from the hordes stampeding over the canal on any given weekend crush-fest. And we have to say – carnivores though we are – we’re quite hot for their raw vegan Christmas Cake. More like a dessert than a cake, it’s best to spoon the rich, cinnamon-flavoured treat straight from the jar – no cooking necessary. 250 Camden High Street NW1

9. Stock up on pressies in a contemporary art gallery

There are festive markets galore this weekend. Kentish Town City Farm has theirs on Sunday (12-4pm) while on two consecutive Saturdays (13 and 20) the Zabludowicz Collection is hosting a Christmas Fair showcasing a selection of artists and designers. To get punters a little merry, there’s mulled wine and mince pies too. And if you haven’t seen the current solo exhibition by Lizzie Fitch/Ryan Trecartin, it’s ker-azy stuff, disturbing and about as un-Xmassy as is possible. Which all makes for a delightful juxtaposition. 12-6pm Thurs-Sat. 176 Prince Of Wales Road NW5

Whatever you do, have a big one. It’s NYE after all. Hit the dancefloor at local uber-club Egg over on York Way, which features a line-up including Patrick Topping, Leftwing and Kody – and one big name that is yet to be revealed. Down the road KOKO have an NME-hosted bash for the more indie-fixated. Or be more low-key and swoosh about at either a pub rave-up (the Grafton is hosting its annual 90s house party) or one of the three subterranean cocktail bars now clustered by Kentish Town station.

Book today for A Winter’s Tale at the Lion and Unicorn Theatre, which continues its Shakespeare Sessions with this classic tale of obsession and the path to redemption. Starts tonight, until Jan 3. Tickets: £19 (Adults)/£15 (Concessions) Box Office: 08444 77 1000 or here. 42-44 Gaisford Street, NW5

Got an event coming up? Add it to Your Kentishtowner, where you can also see lots more things to do this month. Head here for our guide to local Xmas shopping