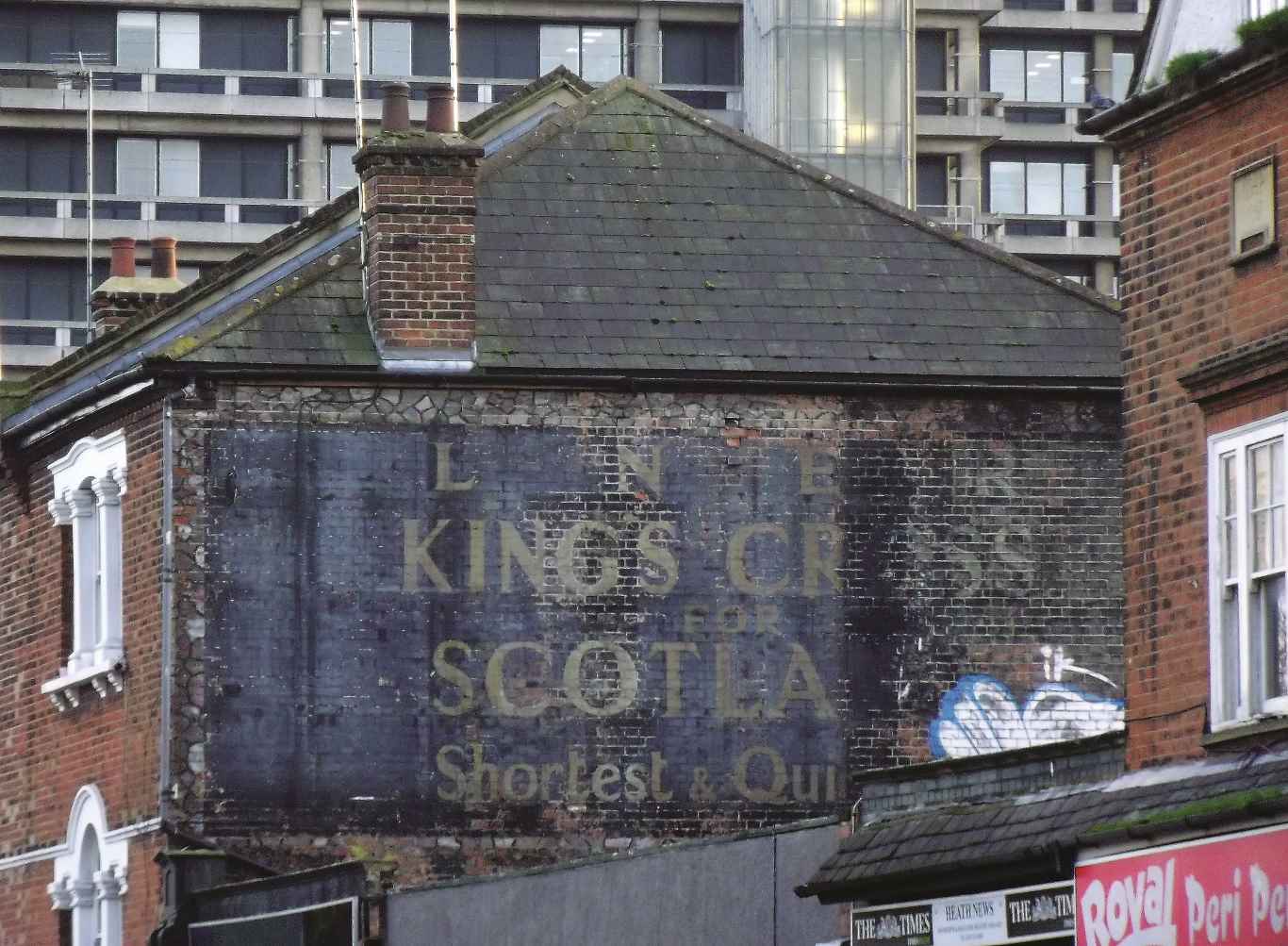 Who doesn’t love spotting surprise evidence of a building’s secret past? Or is it just us? So new book Fading London (by Helen Cox) is right up our strasse, a compendium of the city’s vanishing ghost signs.

At its core, “London is a city in constant structural flux,” says Cox, something it’s too easy to see, especially if you’ve been to the West End recently.

And what’s fascinating to those who stroll, rather than charge around the capital, is the older city surviving underneath. Here, in the margins, “London’s ghost signs haunt old alleyways and side streets”, she says.

Fading London traces the fading landmarks of consumerism in London’s more rugged back streets. “The various discoloured and worn signs across the city unlock a forgotten social and commercial history,” says Cox, “whilst simultaneously offering insight into what life was like in the early 1900s, when our now concrete capital was still blossoming.”

Here’s our pick of four of the many north London ghost signs that feature in the book. 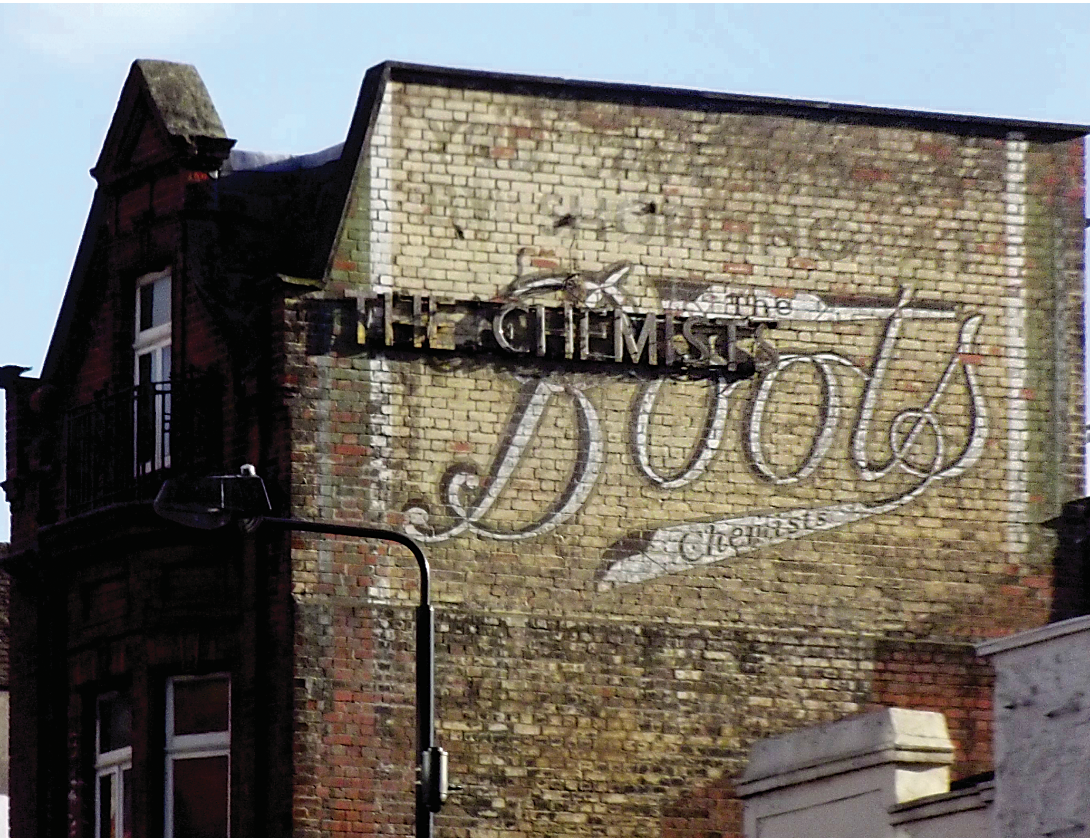 By 1912 Boots were already claiming to be ‘the largest, best, cheapest retail chemists in the world’ in the trade directories. By the 1930s they boasted over 200 branches in London and the suburbs. The chemist still thrives on the British high street today. 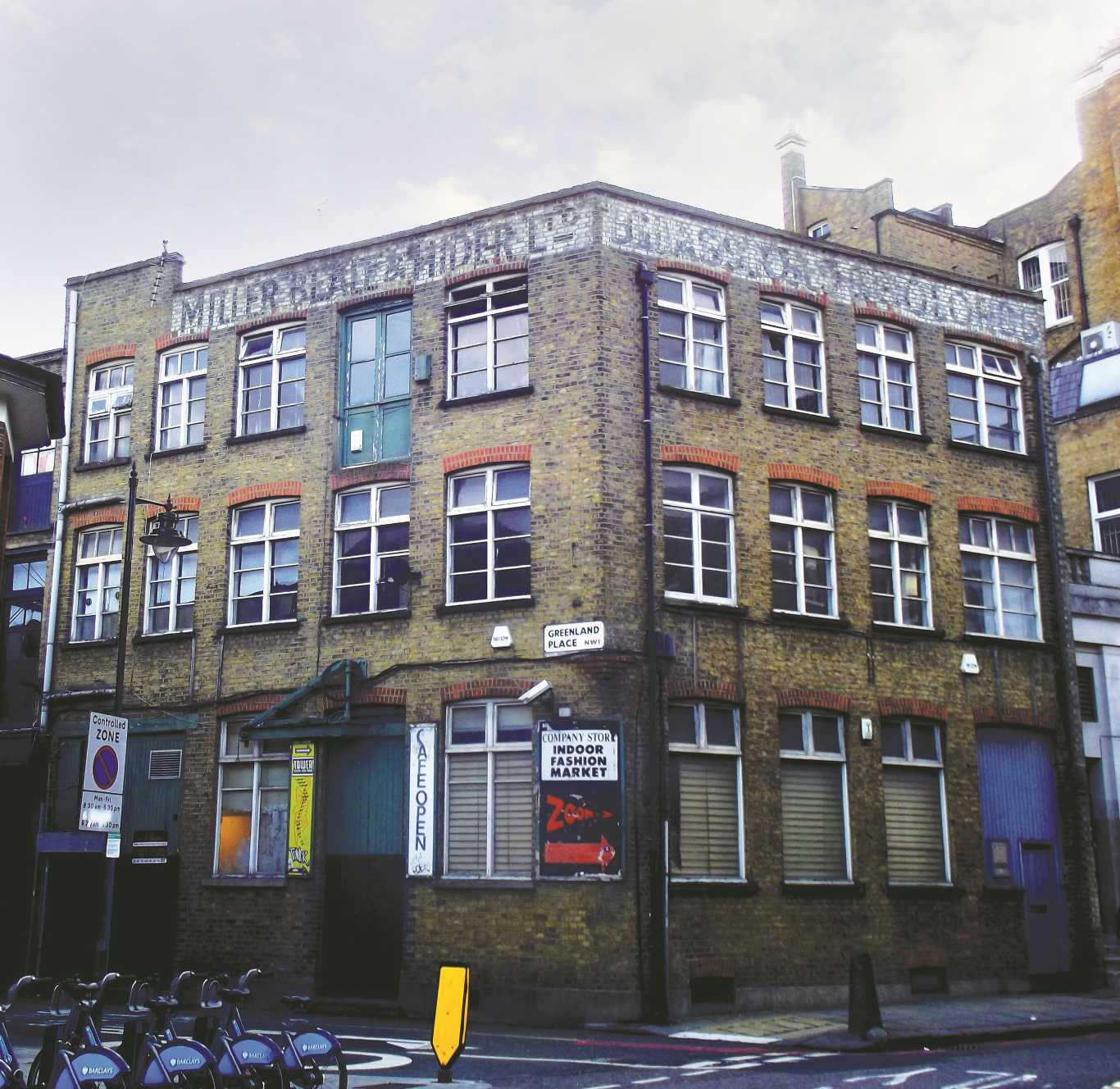 Miller Beale & Hider were listed at No. 162 High Street, Camden Town in the 1930s. As the advert is so well preserved, it is likely that the company touched it up regularly or used a lead-based paint, which is much more durable. From a distance it is also possible to appreciate the fact that their signage spanned the top of their building. This may suggest that the surrounding buildings were either lower at the time of painting or weren’t even built. An advert at that height would be plainly visible to passengers on local double decker buses and trams. 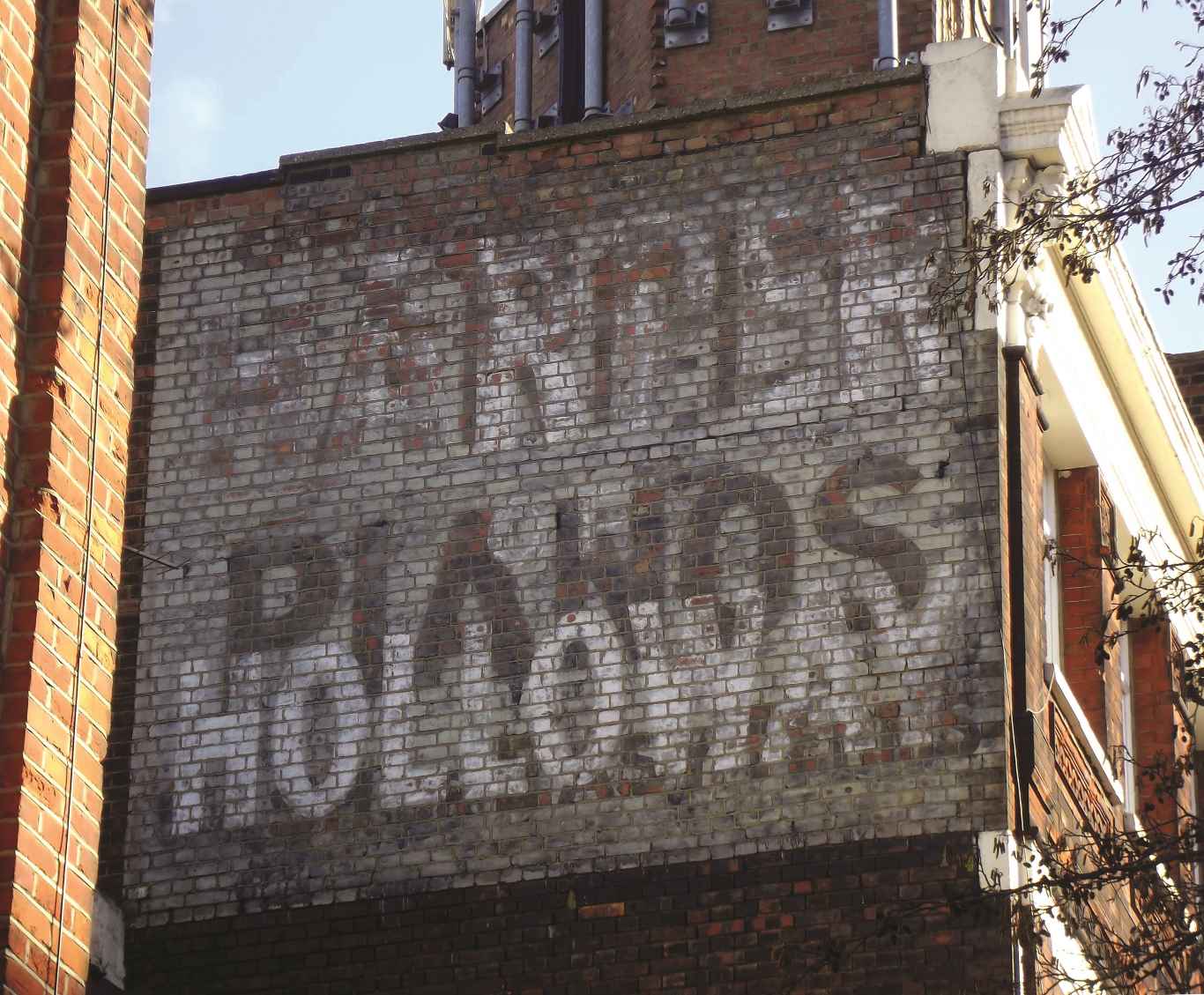 The Harper Electric Piano Company Ltd was established in May 1910. Two members of the Harper family signed the legal documents to incorporate the company: Sidney Charles, listed as a manufacturer, and Walter, who acted as secretary. They set up shop at Nos 258, 260 and 262 Holloway Road and, according to their business description, were ‘dealers and manufacturers of all kinds of automatic musical instruments’.

The London and North Eastern Railway operated from 1923 until 1948, after which nationalisation came into effect. The beautiful steam locomotives used by the company were so romantic in their design that they were often used in works of fiction such as The 39 Steps, Get Carter and, of course, the Harry Potter films. This advert, however, reminds us that the engines were designed to be fast as well as ornate.

Words and images are extracted from Fading London by Helen Cox (£20), published by The History Press and out now in all local bookshops.

In October 2020, Kentishtowner will celebrate its 10th birthday. But with the sad demise of our free monthly print titles last summer due to falling ad revenues, we need your support more than ever. Why? So we can keep delivering ‘good-news’ cultural stories that celebrate our neighbourhoods. Every reader contribution, however big or small, is invaluable in helping the costs of running the website and the time invested in the research and writing of the articles published. Support Kentishtowner here for less than the price of a coffee – and it only takes a minute. Thank you.