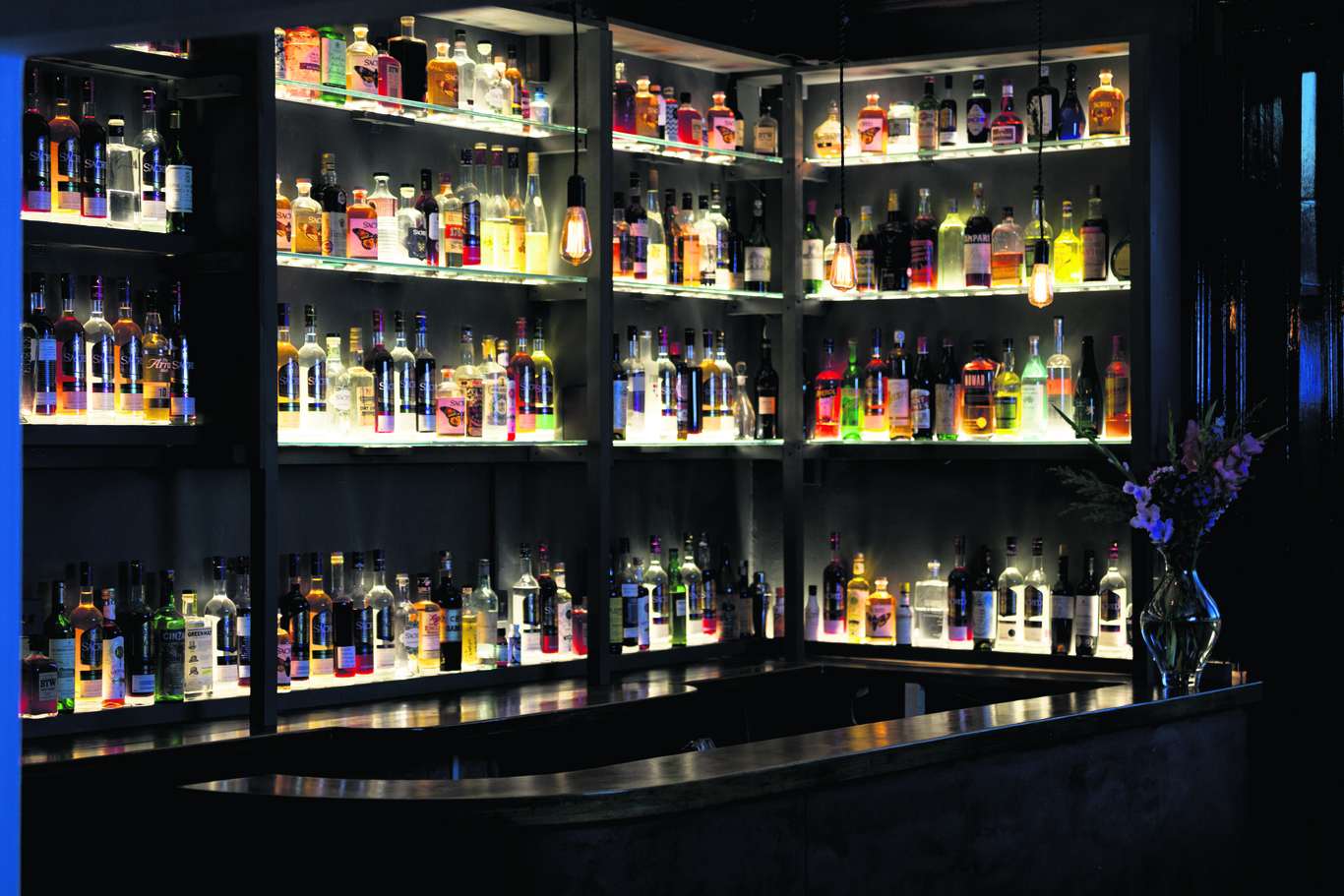 North London’s pioneering artisan gin brand Sacred have ambitious plans to celebrate their their tenth birthday this year: to open a site in their, ahem, spiritual home Highgate.

“We’re still in the process of looking into new premises – but we do have our sights set pretty firmly on Highgate High Street,” says Hilary, one half of the founding couple. “I’m not going to say exactly where at the moment as I don’t want to jinx it – but we hope to move in in September. It’ll be a combination of distillery, bottle shop and events/visitors’ centre.”

Impressive, huh? Also to mark their decade in biz Hilary and distiller Ian have just relaunched their rather delectable Sacred Rosehip Cup. If you’re a fan of Campari (or, if you must, Aperol), this is the one for you, a gently bitter aperitif made with English rosehips, sweet Spanish oranges and organic Peruvian ginger. She promises there’s no nasty artificial colouring, despite its dark red hue: instead they use red grape skins and rhubarb juice. 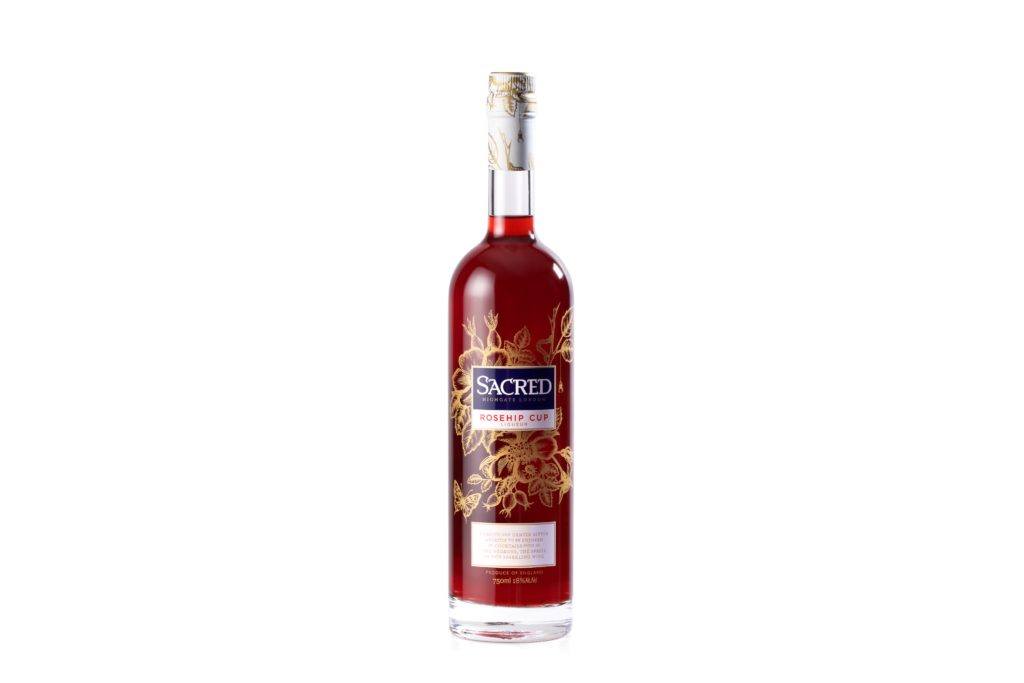 While they suggest mixing it with prosecco and soda in standard Aperol Spritz measures, after dabbling on recent sunny evenings we found we preferred it simply diluted one-third with two-thirds sparkling water. Chuck in an outsize ice cube and a twist of orange – and it’s as refreshing as a beer (and a bit of maths tells us it’s an easygoing 6% ABV too; undiluted it’s 18%).

But rewind ten years: how did the Sacred empire actually start? “We did our first bottling in 2009 out of our house in Highgate,” ex-journalist Hilary told us last year. “Basically, Ian had been out of work for 18 months, working out what to do.”

He was interested in creating a vacuum-distilled gin, “never really thinking that very much would come of it,” he says. “So when our local publican in Highgate said he’d give us a spot on the bar, it was our first break. Now we export to 17 countries.”

If that doesn’t inspire you to quit the day job, we don’t know what will. Now, about that new place in N6…any ideas?

This is box title
Follow Sacred on social media at @sacredgin