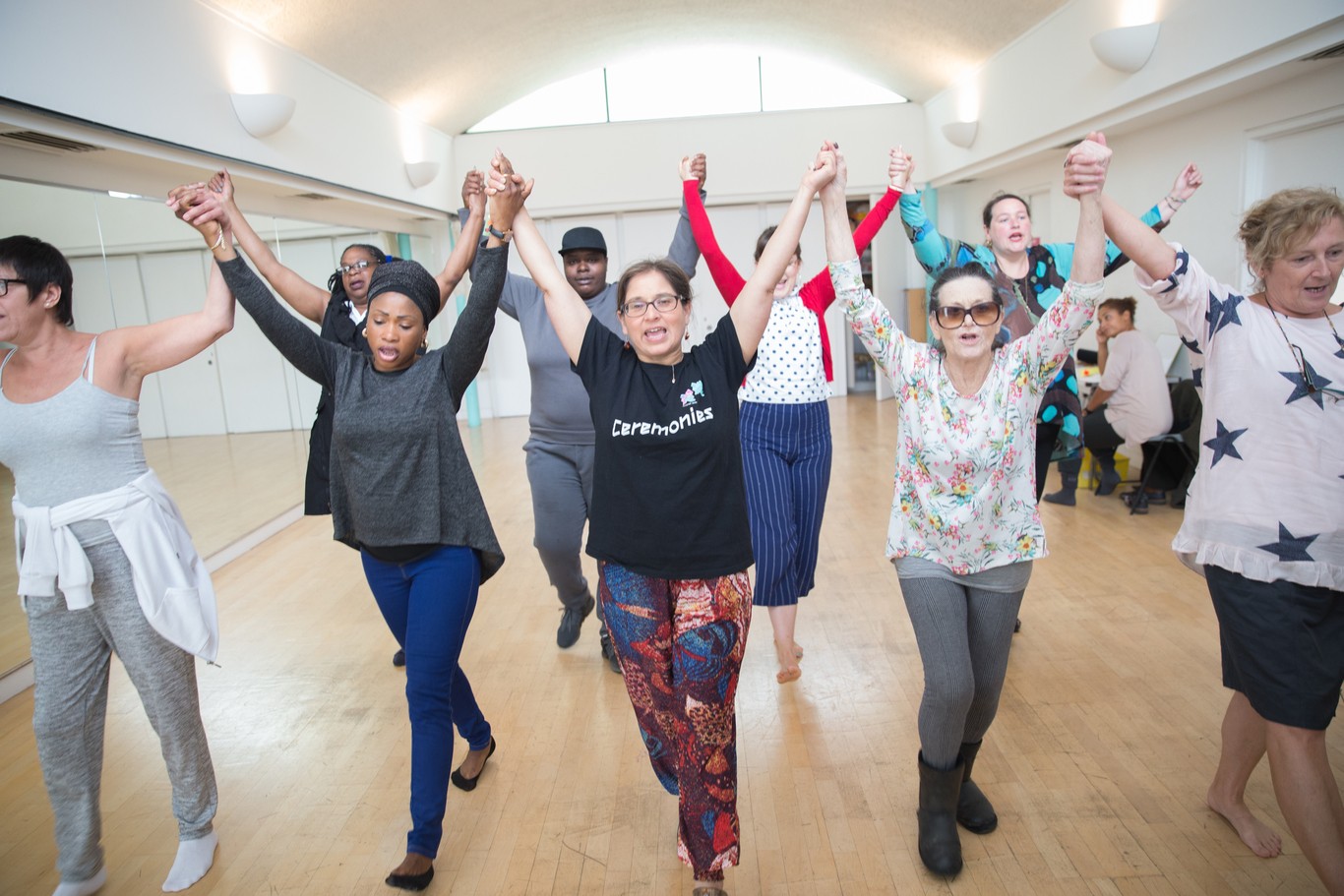 The pioneering Kentish Town charity celebrates with a series of events highlighting their work as a positive force for change in prisons, and out in the community

t’s really vital work we do here,” says Clean Break’s joint artistic director Anna Hermann. Throughout our meeting she talks passionately about the women-only project that uses theatre to bring the issue of females in prison and the failures of the criminal justice system onto people’s radar.

The members of the centre are mostly those who have been in contact with the judiciary, or identify themselves as being at risk of offending because of mental health issues, or drug and/or alcohol use.

“Often people shorthand us to being an enterprise that works with prisoners, but it’s broader than that,” says Anna. “It’s a community who engage with each other to develop skills and confidence through theatrics – we’re using its power to tell stories and create change.”

The venture was founded back in 1979 by two former inmates of Askham Grange and began life down in Camden before moving to NW5.

The capacious two-storey space sits at the end of a narrow, cobbled road, just moments from the hustle of Kentish Town Road’s main thoroughfare – an old piano factory that was redesigned in 1995 when the company received a capital grant.

With a trio of bright studios and a handful of offices, the building feels homely and inviting, with large prints showcasing their achievements dotting many of the walls.

They have a regular weekly programme ranging from drama and writing to health and well-being groups. “Artists that we’re excited by come and run workshops,” says Anna.

The team’s primary focus is plays. “We kicked off our anniversary year with a sold-out ensemble at The Royal Court called Inside Bitch,” says Anna. “It was an expose of the media portrayal of women in prison and how the inmates themselves feel about that representation.”

It was about challenging people’s perspectives, but also having the members centre stage – four of them performed the piece. They’re continuing that theme with current production, Sweatbox (see photo below).

“Audiences of just twelve step inside a van and hear a 10-minute short piece capturing the moment of journeying from court to jail,” says Anna. “It reveals their thoughts and concerns.”

The women receive a degree of tutelage. “But we’re definitely not an acting school,” says Anna. Particularly with the new model they’re focusing on, following a restructure in 2018. It was at that point that Anna made the move from Head of Education – a position she’d held for seventeen years – to her current role.

“Now, it’s more about being a creative space and a way to be expressive and share ideas,” says Anna. “We want to find the right form that enables women to do that, whether they want to be an actor or not. Some will go off, inspired by us, and continue their training. But equally, if they don’t want to do that we still want them to participate in our artistic work and use their experiences to create something meaningful.”

Their aim is to find diverse ways of encouraging engagement. “We’re integrating all of our activities to become more robust and sustainable in challenging times,” says Anna. “It’s all about finding a way of working that places our members and their voices at the heart of things.”

And what have been some of Anna’s highlights? “There are the very personal stories of individual achievement, which is part of the joy of being in the organisation – one ex-member has just returned to us on our board of trustees. Witnessing those journeys is really significant. But we’ve also had amazing moments of seeing how profound theatre can be in creating change.”

The Shakespeare trilogy (2016) with the Donmar Warehouse was extremely successful. “It helped raise our profile and put our theme more in the mainstream,” says Anna. “That’s we’re trying to do, as well as keeping our grassroots connections.”

what else is on the agenda to celebrate their anniversary? “We’ve just launched a publication called Rebel Voices,” says Anna. “It’s forty monologues from the canon of our plays – a varied range. And we’re using a National Lottery fund to embark on a heritage project where we’re working in partnership with the Bishopsgate Institute to catalogue our archives.”

The exhibition will preserve and honour the company, and provide visitors with an opportunity to understand their history.

There’s also going to be a series of public events, lectures and panels to keep the conversation going. It’s a special twelve months: “We’re doing a lot,” says Anna, “but we absolutely hope to build on it.”

More info and tickets, including Sweatbox, on show nationwide until 21st Sept. Clean Break is at 2 Patshull Road NW5