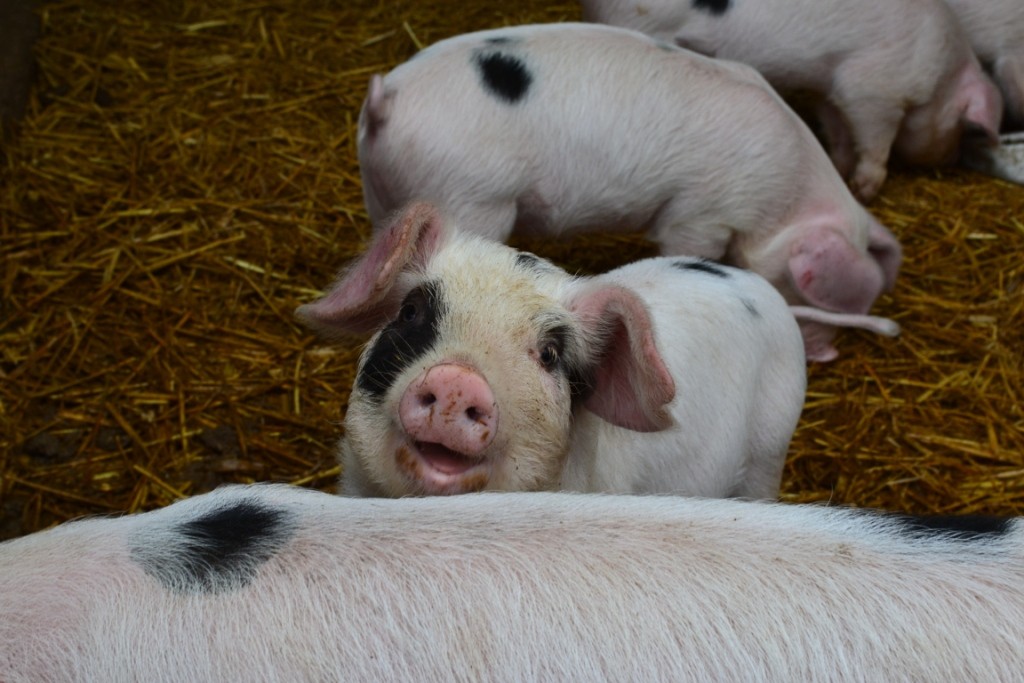 Massive cuts mean staff are faced with losing their jobs, as well as services being cut. So make sure you attend its May Day festival

It’s an exciting fact that Kentish Town City Farm is the oldest of its kind not only in London – but the UK, having been in existence since 1972.

And most of you’ll know what a delight it is, from grumpy goats to big pigs – and everything in between (we’re especially partial to the sheep grazing under the railway arches). It’s all been run on a succession of micro-budgets for at least 47 years, not bad for a rural experience in NW5’s most urban corner.

But it now faces possibly its most uncertain future yet. Proposed budget slashes are set to hit children, young people and families by cutting after school clubs, Early Years activities and young volunteers. The operators also intend to axe horse-related activity including Pony Club, donkey and pony rides for young children, and therapeutic riding for people with disabilities. Not good.

Are staff actually threatened with the prospect of losing their jobs? “It’s not strictly true that everyone is being made redundant,” says the farm’s Melanie Roberts. “We’re all ‘at risk’, to quote the Chair Trustee Richard Waller and Interim Director Mick Denton. Their proposed structure suggests that around half of salaried staff will be made redundant.”

Currently, an online petition is just about to reach 4000 signatures (add yours here). “We’re trying to get to a workable solution,” she says, “but not getting anywhere fast thanks to broken trust and lines of communication. We’re hoping to get agreement to independent mediation and review of the finances so that we can have meaningful discussion to sort it all out.”

Oh dear. But at least the farm is, in fact, not in danger of shutting up shop. “At no point has anybody from the board of trustees to staff and volunteers suggested that the farm is closing,” she says. “It’s about proposed cuts to staff and services, not full closure. But if the board do implement their proposed structure, a lot of what we offer will be unavailable due to lack of staffing and resources.”

So what can you do, apart from sign the petition? Well, support this weekend’s coming May Day Festival and fundraiser for a start.

And as for the KTCF’s immediate future? “By ignoring the community aspect of our success, trustees underestimate the contribution long-standing, local staff make to the Farm’s impact and funding,” says Melanie.

“Living in the community and understanding its needs – as we do – people tell us that they trust us, that we’re a haven when their other services have been cut. They say we go beyond delivering a project by acting as a neighbour at times of crisis, and that we connect them with other networks which can help them.”

Sign the petition here. And see you down the Farm this weekend.

The May Day Festival is on Sunday 5th May, 12-4pm (admission £1 adults, 50p kids, more details here). You’ll be able to sign the hard copy petition and collect leaflets on the day. Follow them on Facebook at ktcityfarm, twitter @HOOFktcf and Instagram @ktcityfarm. Opening hours 9am-5pm, 7 days a week, 1 Cressfield Close, NW5