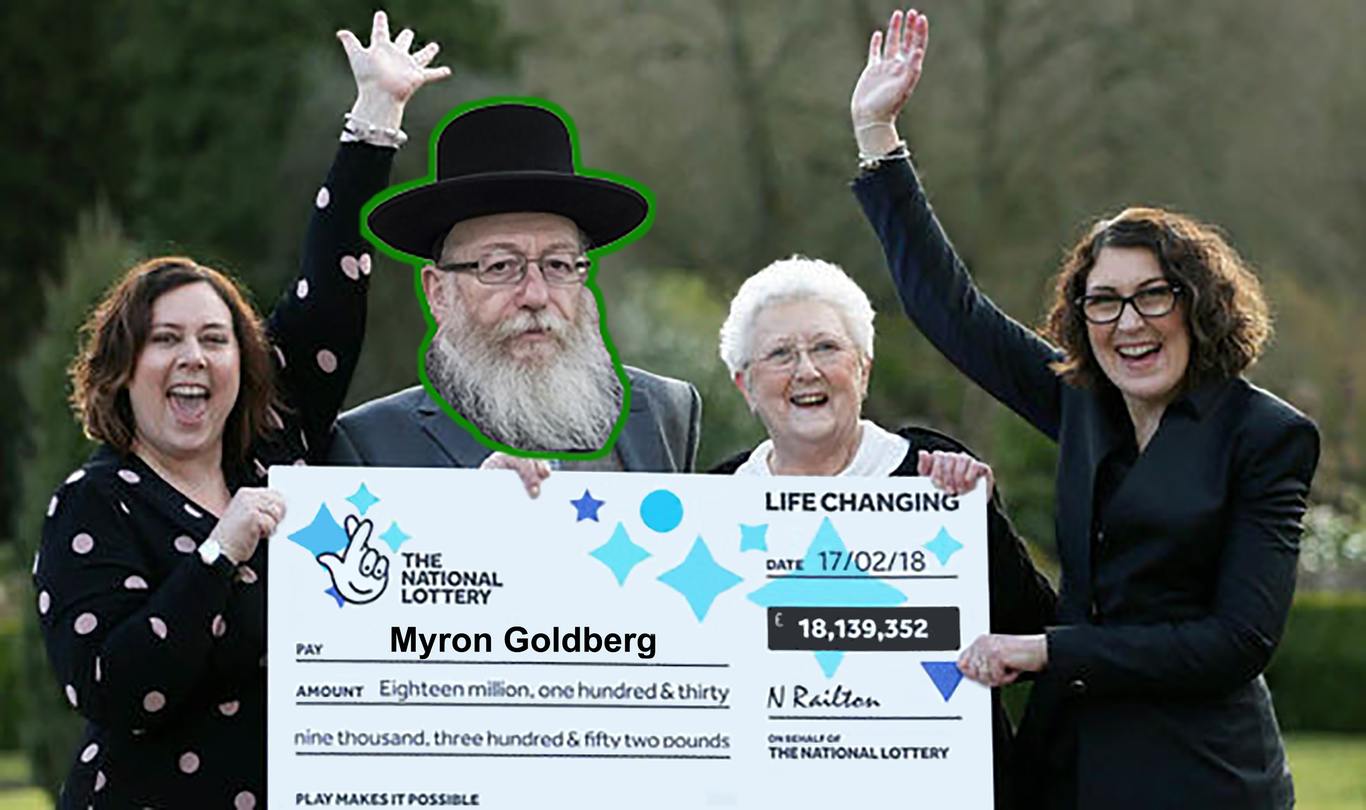 Over at the Jewish Museum just off Parkway a major new exhibition has opened, exploring the role of money in Jewish life and its often vexed place in relations between Jews and non-Jews.

It examines the origins of some of the most deeply entrenched antisemitic stereotypes, including the myths and reality of the medieval Jewish moneylender, and the place of Jews – real and imagined – in commerce, capitalism and finance.

The exhibition reflects on over 2,000 years of history, drawing together manuscripts, prints, Jewish ritual and ceremonial objects, art, film, literature and cultural ephemera, from board games and cartoons to costumes and figurines.

Exhibits from the museum’s collection are complemented by loans from Europe, North America and Israel. A must-see highlight is surely Rembrandt van Rijn’s painting, Judas Returning the Thirty Pieces of Silver (1629), an early yet artistically mature work from a private collection that is rarely seen in the UK.

Contemporary and newly commissioned artworks by major artists like Jeremy Deller and Doug Fishbone also reflect on the themes.

It explores how stereotypes linking Jews with money and power evolved in different political contexts and have been exploited for different ends. Nazi propaganda took these old myths to portray Jews as a threat to the world and as ‘the enemy within’ that sought to destroy Germany.

And the caricature of the powerful, rich Jew continues to inform conspiracy theories and to recur in political propaganda, cartoons, artworks and on social media.

Image: Doug Fishbone, Video still from The Jewish Question, 2019 (Courtesy of the artist)