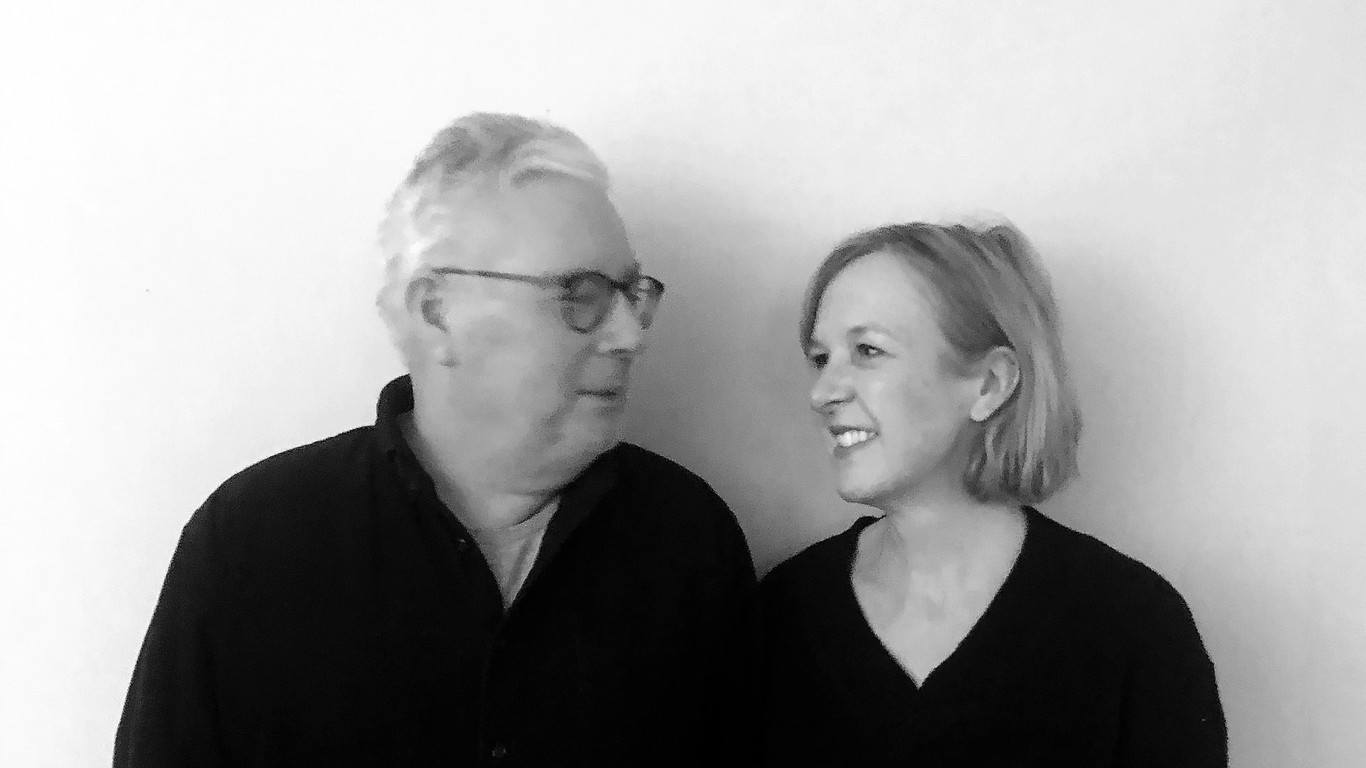 Just who is RJ Bailey? It’s a fair question. As the creator of female protagonist Sam Wylde and her series of three contemporary thrillers, readers may assume the writer is a woman. In fact, it’s – drum roll – two people: husband and wife team Rob and Deb, Dartmouth Park locals. The latest in the trio – Winner Kills All – was released earlier this month, a fast-paced plot spanning Albania, Thailand and Bali.

They’ve lived in the area for three years, having moved from Muswell Hill. “The thing about living here,” says Rob, “is you don’t have to go very far from this little village. There’s Lee at Truffles Deli, the new Turkish cafe Bold, the Indian, the fish and chip shop, the Dartmouth Arms.” We meet in the latter for a chat.

Over the space of thirty years Rob’s authored eighteen novels. “I’d just written four astonishingly research-heavy historical pieces in a row,” says Rob. “I told Deb I was slightly burnt out; it was she who said I should try something modern. The world didn’t need another tortured policeman or serial killer; it had to be something other than that.”

Deb came up with the idea of Sam and her occupation as a Personal Protection Officer after looking on Gumtree and spotting an advert for a female bodyguard. “I penned a few trial things,” says Rob, “and decided it had to be in the feminine first person. But I would have felt a fraud; that’s when Deb got involved, checking every step of the way – reading editing and adding bits in.”

Deb did write the sex scene, however. “Rob allowed me to do that,” she says. “I really feel an affinity with Sam as a character; I can see what she looks like and everything.”

The pair had to come up with a pseudonym; their publisher wanted it to be anonymous and gender-neutral. “The R is Rob and J my middle name Joanna,” says Deb. “When we first got a dog we were planning on a boy called Bailey, but I came back with a girl.” says Deb. “I stored Bailey away for future use,” says Rob, “everything gets recycled.”

Where do the couple discuss character development? “We do an awful lot of talking in the pub,” says Deb. “as well as romping across the Heath with our dog. There’s something about walking: not sitting opposite someone, but they’re there, you know you’ve got their attention, but you’re not eyeball to eyeball.”

Which watering holes do they frequent to thrash out ideas? “When we started it was The Palmerston or The Star,” says Rob, “and then the Dartmouth Arms reopened so we started going there as we live behind.”

The first book – Safe From Harm – saw Sam mainly operating in north London. She meets her handler at the white pillar on Hampstead Heath, also known as the Stone of Free Speech. And there’s a fictitious house on Bishops Avenue in N2. “The climax is in a basement of a property that has a revolving cassette of cars,” says Rob.

Regent’s Canal features, originating from a trip Rob and Deb took along the waterways from Heathrow to Limehouse. “You fall into this underworld,” says Deb. “The idea of Sam’s on-off lover Tom is that he drops in and out of society – it’s a metaphor. It was good to set Safe From Harm in the capital and take influence from the local area.”

Where do they enjoy going out? “Around here Rossella’s is great,” says Deb, “Lost Boys Pizza is quirky, Bold does really good breakfasts – we recommend their whipped yoghurt and eggs. We love The Junction for Sunday lunch. Sometimes we walk across to The Wells on the other side of the Heath; they do a really good Bloody Mary. We just cruise around.”

“We eat out a lot,” says Deb, with a laugh, “it’s such a joy being round here.” Who knows what they may be plotting the next time we spot them down the pub?

This is box title
The series (Safe From Harm, Nobody Gets Hurt & Winner Kills All) is published by Simon and Schuster, more info here.