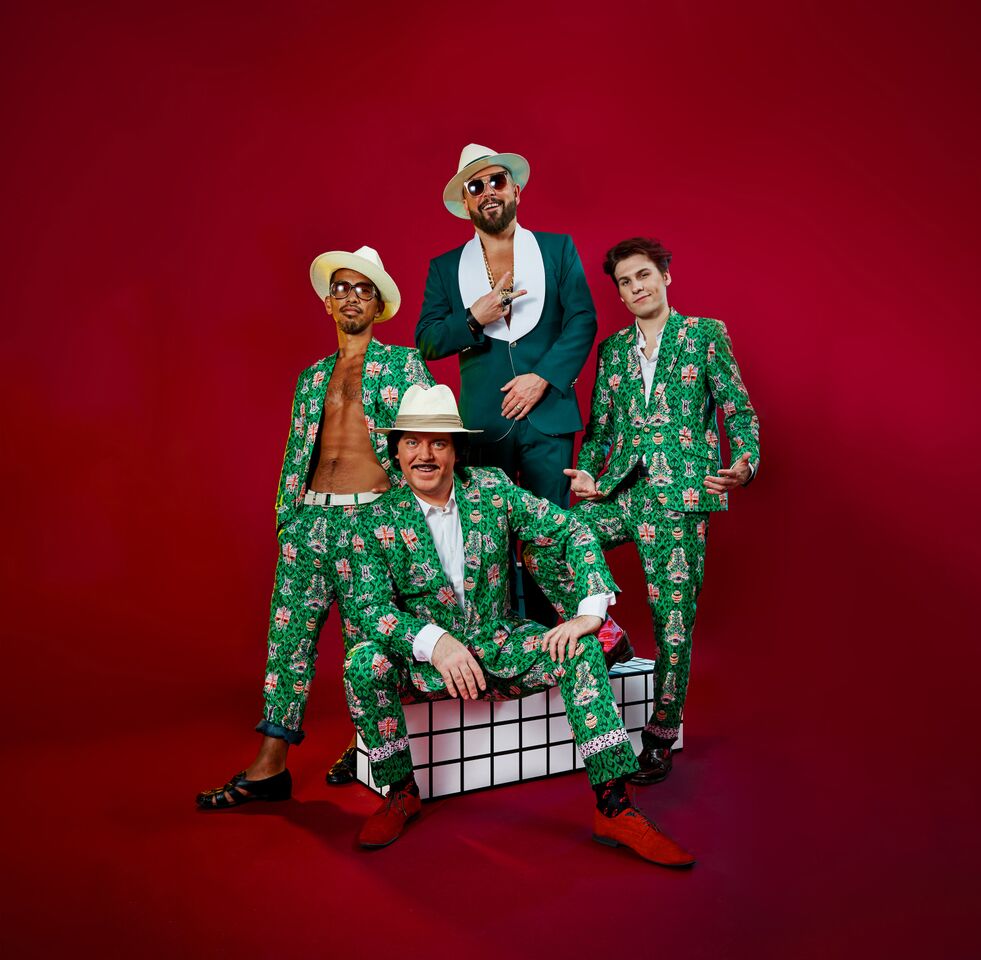 here’s a busy September at NW5’s biggest venue, now that everyone is back in the swing of things. Highlights include early noughties rock outfit the Quireboys, who perform a 10th anniversary of their Homewreckers and Heartbreakers album tomorrow night (14th Sept) – and iconic festival stalwarts The Cuban Brothers, who are throwing a massive party on Saturday (15th Sept), also featuring Norman Jay and DJ Yoda.

The Cuban Brothers have been rocking their ever-inventive slapstick show for whopping two decades now, which only goes to make the energy of their trademark mix of singing, comedy, DJing and naked break-dancing that much more impressive.

Far from taking it easy playing the celebrity party circuit (although they certainly do squeeze a lot of those glam gigs in), the original party-starters have an album out, have been doing loads of radio interviews to promote it, and are on seemingly endless world tour.

Grab one of the final tickets for a ‘sexytime’ Saturday night. Yes, friends!