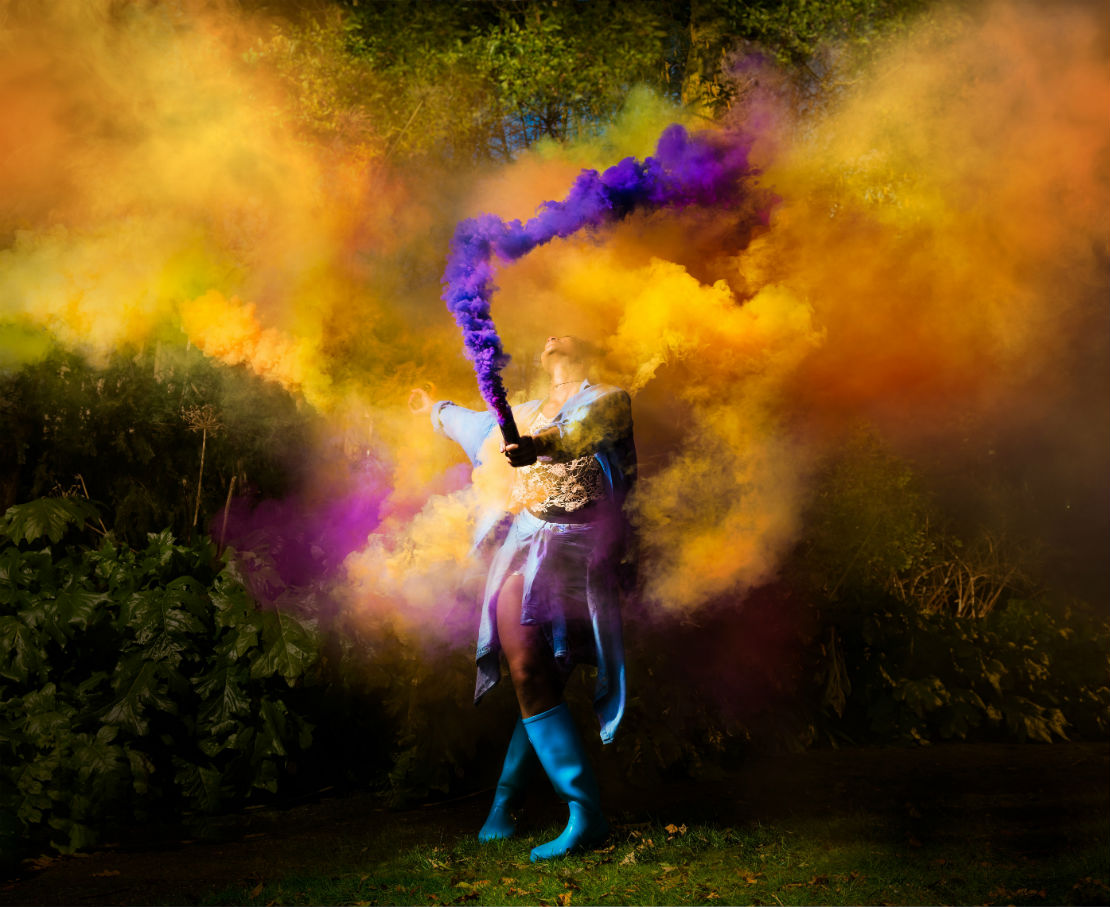 ARTS: Read all about it: Queen’s Park bookfest

his year’s brainy NW6 bash boasts a fairly fabulous array of authors, actors, chefs, musicians, journalists, poets and sportsmen in its line-up. Literary giants and local ledges Zadie Smith and Nick Laird join academic and critic John Mullan to talk about their lives in writing and to read from new works.

Want to sit outside and soak up the Bard on a blustery night? This outdoor performance of Shakespeare’s genuinely quite hilaire cross-dressing comedy plays at Regent’s Park Open Air Theatre for the whole month of July.

Olivia Vinall and Edward Hogg take the roles of Rosalind and Orland and, with original music by former Noah and The Whale frontman Charlie Fink, it should feel like a fresh version of the classic play set in the mythical Forest of Arden, where two young people discover love. Tickets here, Fri 6th July – Sat 28th July, Regent’s Park NW1

In her first major solo exhibition are four seminal works by American artist Ericka Beckman that span over 30 years of genre-defying filmmaking. Beckman’s work consistently treats film as a performance medium, and draws on the pioneering energy of her years at CalArts and the do-it-yourself sensibilities of New York’s Downtown Scene in the late 1970s and early 80s.