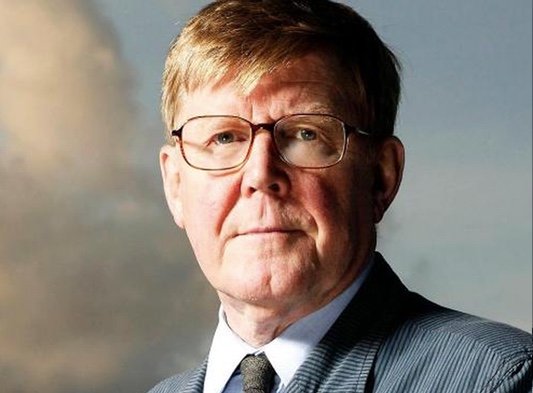 He’s secured national treasure and everyone’s favourite softly-spoken storyteller, Alan Bennett, to appear for a rare night of chat about his life and works.

The 83-year-old ledge will read extracts from his famous diaries, and discuss his true-story-turned-book-turned-movie The Lady and the Van, about the eccentric homeless woman who lived outside his Camden house in the 1970s.

Bennett remains a familiar face around Camden to this day, although no longer lives at the Gloucester Crescent address that starred in the movie.

The cluster of media luvvies that made the street so famous – including playwright Michael Frayn, jazz singer George Melly, biographer Claire Tomalin and opera director Johnathan Miller (whom Bennett originally lodged there with during their Beyond the Fringe days) – have also moved further afield.

But as a fascinating insight into this Camden era, as well as Bennett’s life and impressive body of work, this evening promises much; and funds raised directly help the area’s homeless too.