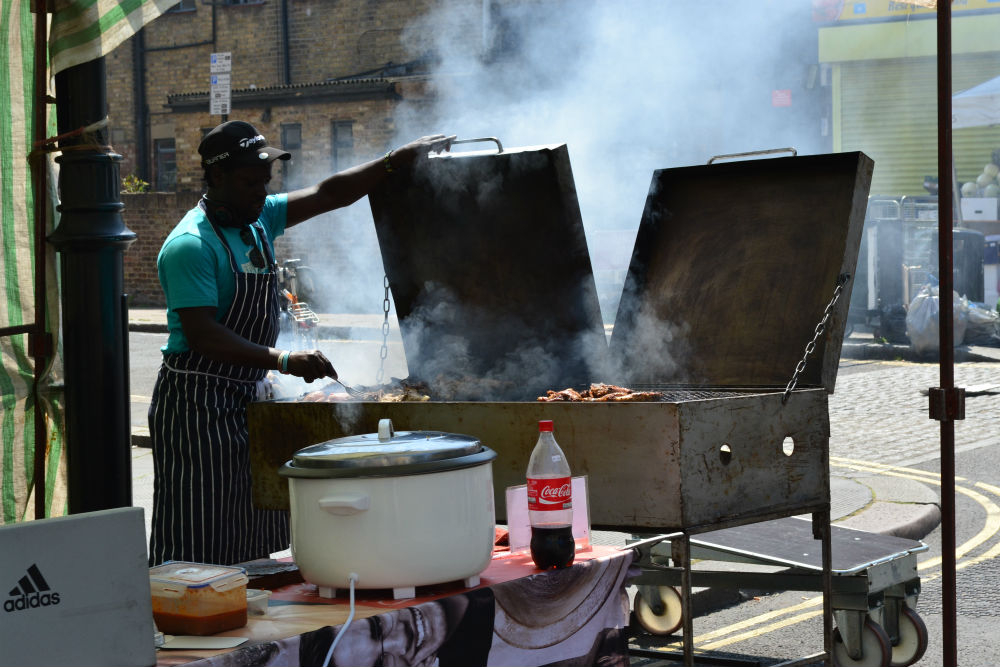 For a while, we resigned ourselves to the fact that it would never improve again. In the last three years, since management switched from the charity QCCA to Camden Council, the once-thriving, twice-weekly historic Queen’s Crescent market – which, until late 2015, boasted a growing range of everyday and specialist stalls – has dwindled pathetically.

And in the recent past we’ve firmly put the blame on the lassitude of the council.

So we’re pleased that there’s now good news: a cool £1million has been bagged to boost the Queen’s Crescent area from the Mayor of London’s Good Growth Fund. (Incidentally, that’s nearly as much as Waltham Forest got as London Borough Of Culture 2019.)

The skinny? Over 200 bids, from Barking to Wandsworth, were last year submitted for an award, with Camden Council one of the winning 27, securing funding for £24million-worth of projects that put “local communities at the heart of regeneration”.

“I’m using this funding to challenge preconceptions about how regeneration takes place,” says Mayor of London Sadiq Khan. “I want to give all Londoners – regardless of background – the opportunity to be actively involved in their city and have more places to live, learn, work and play.

“The projects I announced funding for will help us to tackle inequality, strengthen civil society, and ensure the benefits of regeneration are felt by all.”

Specifically in NW5, the awarded £1.1 million (which must be spent by the end of March 2021) will deliver “a range of high street improvement works that will help better serve the Gospel Oak community, through locally co-designed public realm improvements and support for the market.”

We have yet to see what that actually means, but consultation carried out in 2015 identified Queen’s Crescent as a “top regeneration priority for the area”, with feedback including better signage and wayfinding, shop front improvements, more greenery and new public spaces.

Over the coming months, the Council promises it will work with residents and businesses to identify and prioritise the physical measures to be made to the street. “Building on Queen’s Crescent’s existing strengths and further improving the area for the benefit of residents and businesses is a priority for Camden Council,” says councillor Danny Beales.

“It’s really fantastic news that we can now make improvements that the community want to see. Whilst we’re still at an early stage, with much discussion to come and detail to be developed, I’m confident that Queen’s Crescent is set for a significant boost thanks to this project.”

What do you want from a rebooted Gospel Oak and Queen’s Crescent Market? Email us any thoughts and we’ll make sure they’re all passed on: info@kentishtowner.co.uk.

We’ll be watching closely to give you more details as they happen. And look out for a more in-depth feature in our next print issue, out 23rd March.