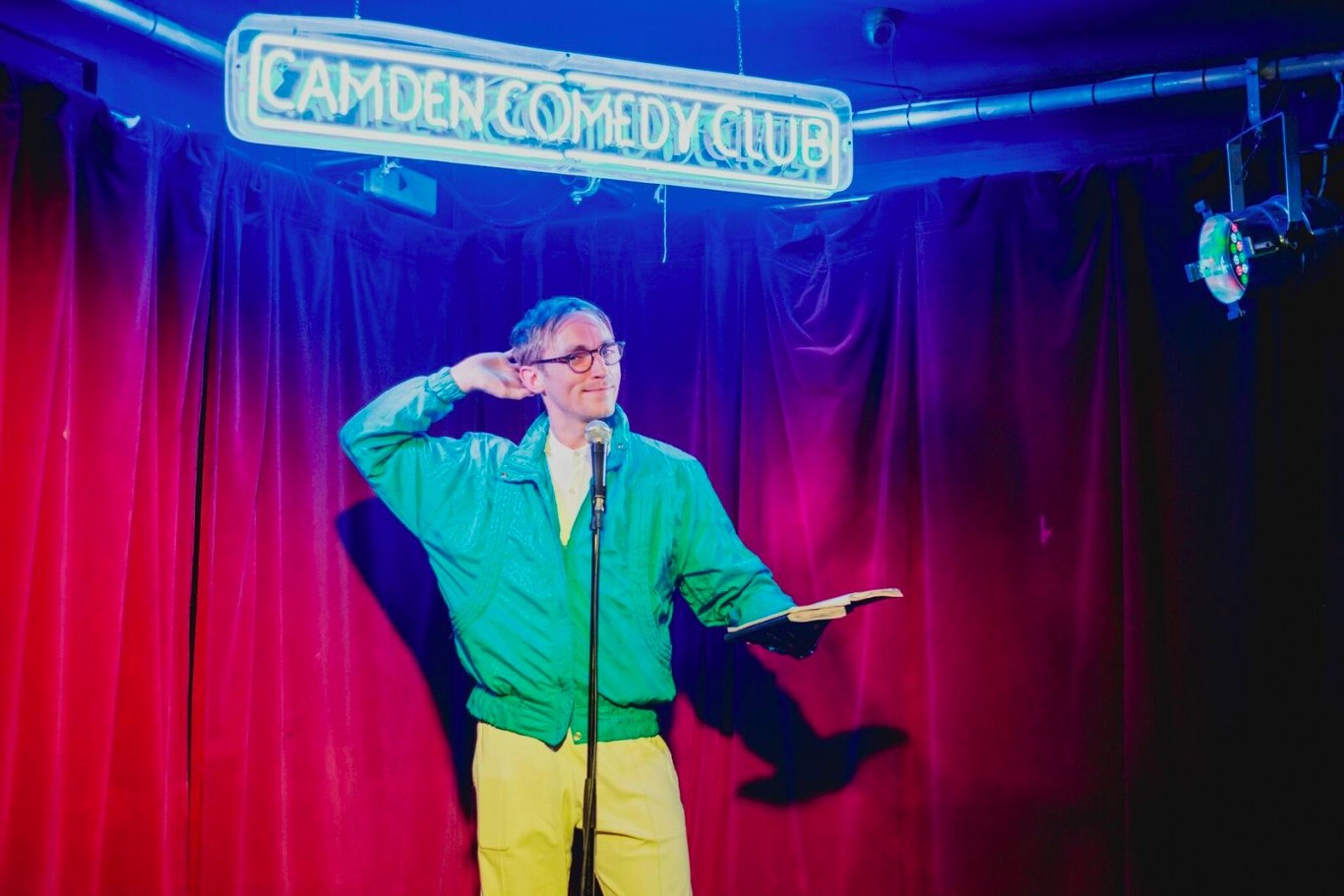 A round-up of places to make you LOL in Camden, Islington and Kentish Town

Comedy in north London is surprisingly affordable, with many events only a fiver or even free entry. Did you know, for example, that Camden Comedy Club is open every day of the week, with a different theme each night?

There’s an impressive female line-up currently on the cards, with Sarah Pascoe, ever the over-sharer, leading us down a treacherous track of heartbreak, singledom, and hormonal yoga retreats (11th March) and popular podcast, The Guilty Feminist, hitting us with brand new material (26th March). Camden Head, 100 Camden High Street, NW1

Over in Islington, The Bill Murray has, they assure us, nothing to do with the comedy hero of the same name, because for legal reasons it cannot be named after a living person. Instead, its moniker pays homage to another legendary Bill, William Charles Murray (Charles I’s whipping boy, lest you forget). The venue is owned by the Angel Comedy Club, whose flagship N1 Camden Head is just around the corner.

Head down any night of the week for their free 8pm mixed-bill show to watch oldies and newbies from the comedy scene, including Tim Key and James Acaster, who can be found in paisley and corduroy on the 27th of Feb; while Bridget Christie, queen of political humour, will perform her work-in-progress on the 20th and 27th. The Bill Murray, 39 Queens Head Street, N1

Renowned for their selection of craft beers, the Rose & Crown is probably Kentish Town’s best comedy hotspot. Down in the intimate cellar bar, the atmosphere is warm and relaxing, putting the crowd instantly at ease (no bad thing for the acts either). Head along to their Thursday open mic night the Freedom Fridge (8pm). It’s free entry and invites some of the best comedians on the circuit performing new material, as well as fresh, raw, possibly trembling and sweating talent.The venue is one of the few to welcome double acts and sketch groups. The Rose & Crown, 71-73 Torriano Ave NW5