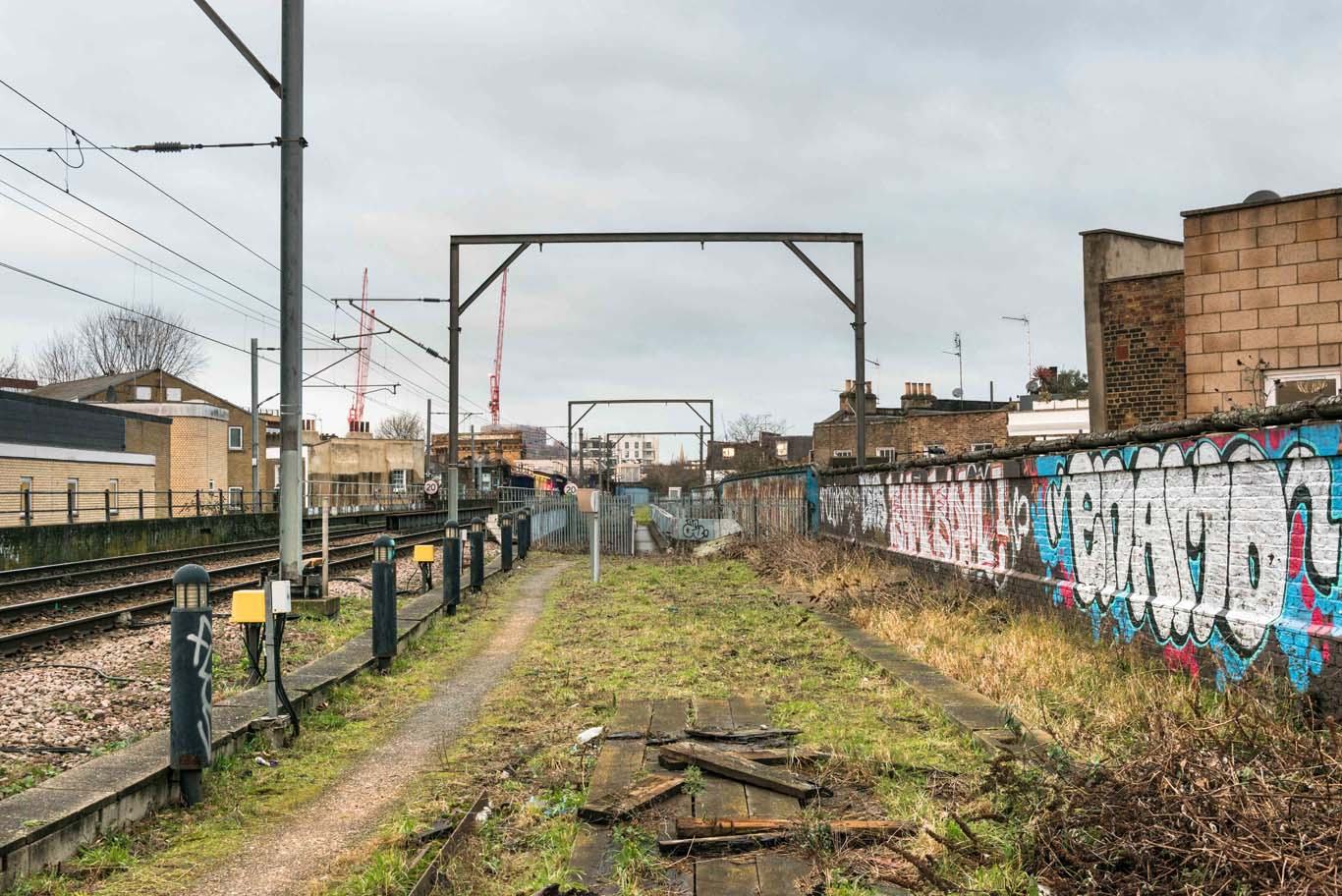 We always knew there’d be a groundswell of local support for the proposal to turn the disused railway bridges running between Kentish Town Rd and Camley Street in King’s Cross into an urban park.

That much was immediately clear from the survey we ran when first splashing geographer Oliver O’Brien’s inspired idea on the front cover of Kentishtowner back in May 2016. But seeing it beginning to come to fruition is still an amazing thing to behold.

We attended the latest gathering laid on for the nearly 400 people and businesses who committed some of their hard-earned moolah to Camden Town Unlimited’s recent feasibility study for the park.

And the big news announced at the event is that, despite daunting and what could have potentially been unsurmountable logistical, political and structural challenges, the project is in fact going to be possible.

Network Rail are behind it. Sadiq Khan and Keir Starmer are too. Oh, and the council, and the owners of Camden Market and the King’s Cross development. There is a genuine momentum on the project now, meaning the dream looks set to become reality in the coming years. Which is a truly fantastic result for everyone who has been involved to date.

So what happens next? Well, it’s time for everyone else who gets excited about the potential of walking through wildflowers beside Overground trains and rooftop views on a 10-minute shortcut from Camden to King’s Cross to help. And who the hell isn’t giddy at that prospect?!

CTU have announce the new ‘Friends of the Highline’ initiative via a new website. Take a look, follow the social profiles, go on a tour (over 800 of you already have) and most importantly, donate what you can. You’ll become a welcome part of the community that will ultimately drive this thing forward.

Then our ‘hood will one day genuinely be able to rival similar urban parks, from New York to Paris, right here atop the rusty old bridges across Camden Road.

This is box title
Find out more and become a Friend of the Highline on the official website.