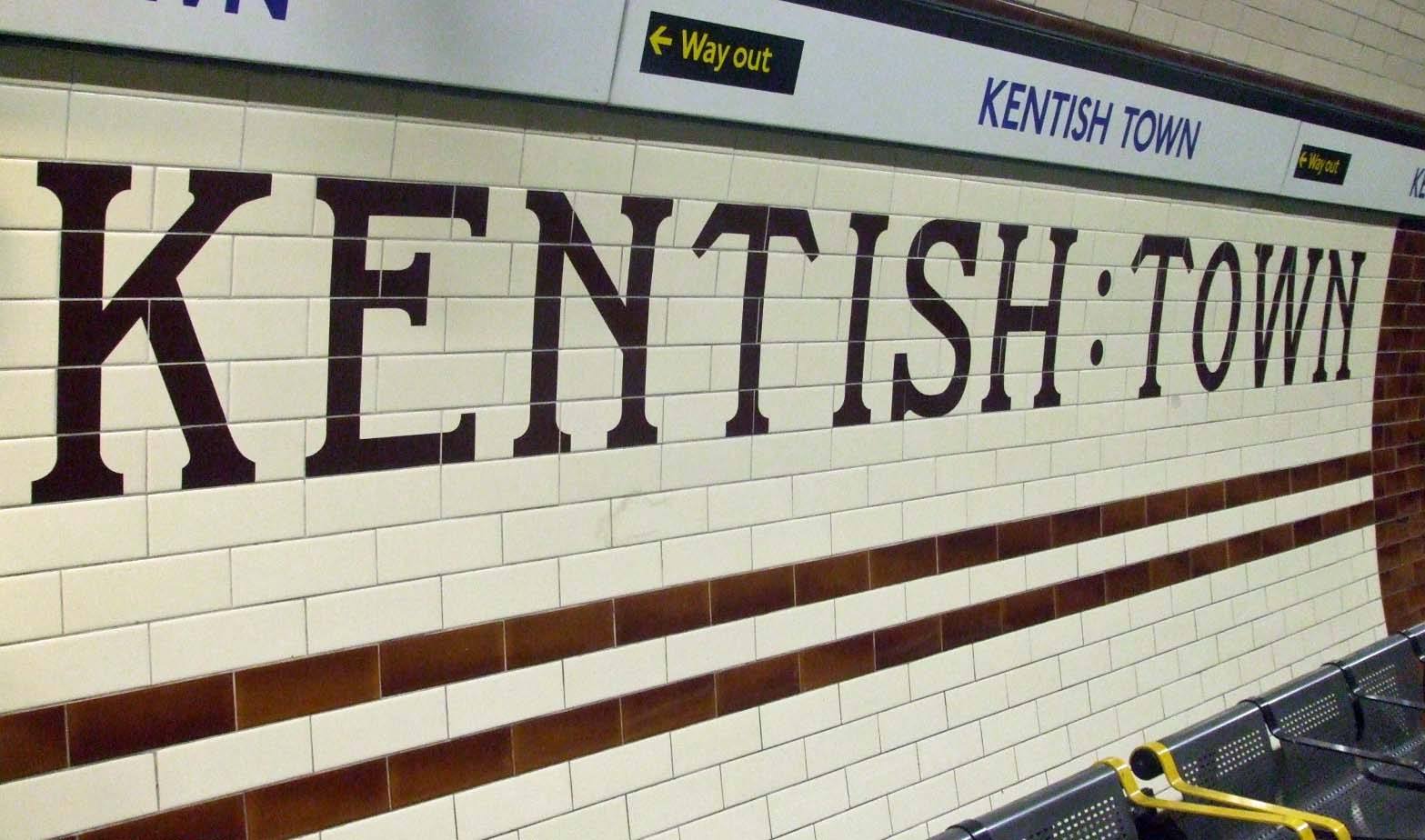 If you use the Northern Line regularly, you might want to tune into Inside Out London (tonight, Mon 29th, BBC 1), which investigates the potentially ear-damaging effect for regular users on the tube.

We all know it takes the most heavyweight headphones to drown out the unpleasant roar, but while Transport for London (TfL) says the noise is “highly unlikely” to cause long-term damage to hearing, many academics in fact beg to differ – as the programme shows.

Take Dr Joe Sollini, of UCL’s Ear Institute, who analysed the data and found it “it was concerning” and that hearing protection may have to be offered. (No-one wants to develop tinnitus, after all.)

What of the actual stats? Well, the hop from Kentish Town to Tufnell Park has the loudest average noise level in decibels (see top) in the entire capital: at over 97dB, it’s more painful than someone using a power drill.

And immediately above, you can see that the journey from Liverpool St to Bethnal Green boasts the loudest peak at over 109dB, with Camden Town – Euston in second place, and KT-TP not far behind at over 108dB.

That’s nearly as ear-piercing as a chainsaw. Alarming stuff.

This is box title
Watch the full film on Inside Out London, 730pm tonight on BBC One. Read more about it on the BBC here.