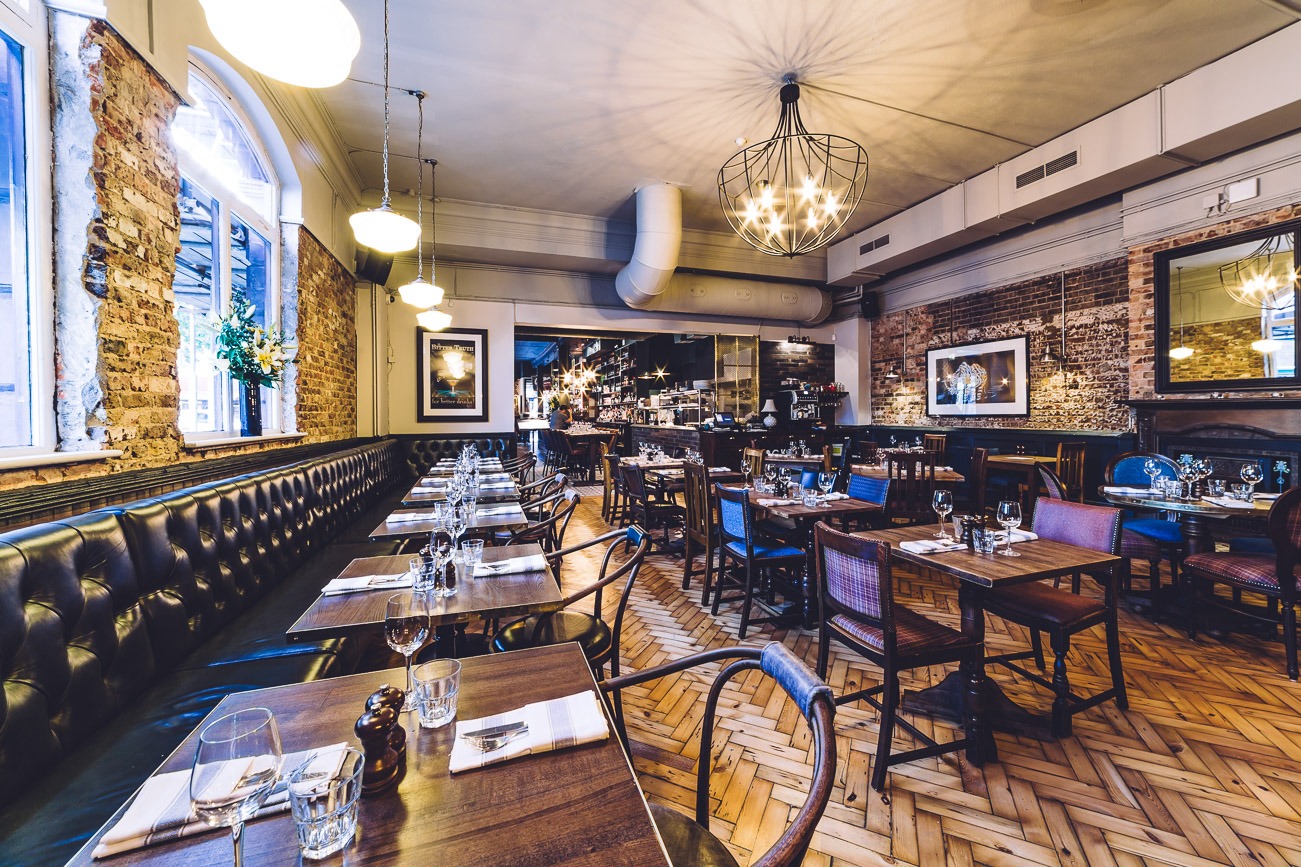 It’s all change in a not-entirely-healthy way for some of the area’s oldest public houses. First up – and probably most unexpectedly due to its central location – is Kentish Town haunt The Oxford. This is even more surprising as the owners splashed out on a pricey (and we assumed successful) revamp only a year ago. Details are scant at the moment, but we do know that the manager and staff were told over the weekend and given notice. It looks like the lovely Victorian building has been sold to developers (boo) to be converted into (yawn) high end flats, including, scandalously, the first floor, currently a rather lovely cocktail bar, and – even worse – the longstanding back dining room. For the love of god, people! A scrap of good news? A ‘micro’ pub will operate in the front pub area. More when we have it.Amile or so west, there’s bad news for another iconic north London watering hole. The industry’s most dastardly operators, Faucet Inns – they’re responsible, if you remember, for the demise of both the Black Cap and the Dartmouth Arms (before it was resurrected last year) – have simply shut down wonderful landmark boozer Steeles. The word on the street is that this will be for at least six months, but when we passed yesterday a stern sign simply said: ‘We are currently closed for substantial redevelopment.’ Substantial meaning what? Let’s be honest: the fact that the entire site is boarded up doesn’t bode well if you’re still expecting a pub to come out of it at the end of this.And worse still – sorry, drinking pals – is that the current owners of the Load of Hay, the pub opposite that for over a decade was The Hill, who’ve seemingly messed up both interior and food offering since buying it two years ago, have now given up the ghost completely – and put the whole damn building on the market. (As locals know, it’s been closed for well over six months already, ostensibly for a refurb.) We fear for its chances but – due to it being the tip of a fresh year – we’ll remain hopeful that it doesn’t wind up as yet more bloody flats. If it does, it’ll be a sad day for the hilly stretch between Chalk Farm and Belsize known to some as Steele’s Village.
This is box title
Got any more intel on these or know of any other boozers undergoing changes in 2018? Email us: info@kentishtowner.co.uk