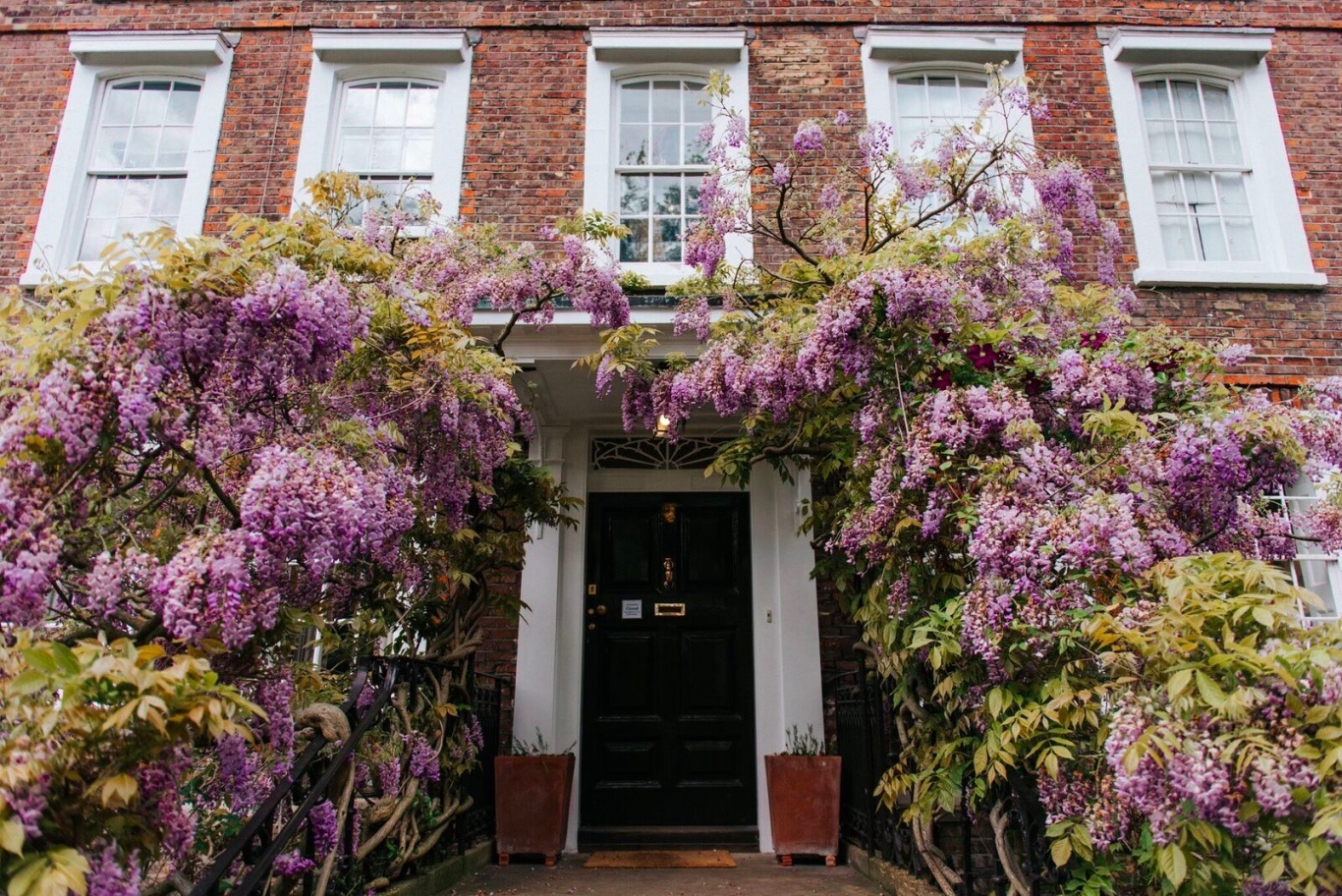 It’s not exactly breaking news to say that Hampstead is a magical place. From its birth as agricultural settlement, it came to prominence as a staging post on the route north out of London. The horses would have to be double-teamed at the bottom of the hill in bad weather and were usually ‘blown’ by the top, and would thus need replacing while the passengers enjoyed mulled wine in the various coaching inns.

Transitioning through a weekend spa retreat for Londoners in search of clean air and clean water, it had, by the early twentieth century, become a suburb of central London as the city spread – but with a markedly cultural air, writers, artists, academics, and actors prominent amongst its residents.

This cultural atmosphere persists to this day, despite the population having transformed into hedge fund managers and corporate lawyers. The Hampstead Theatre is world famous, as is (of course) the Heath, as is Central, the drama school whose alumni read like a roll call of the great and the good of the world of drama. Local churches are transformed at weekends into concert venues. Burgh House, a wonderful Georgian landmark, hosts recitals and art exhibitions. There are art galleries, vintage fairs, and street markets, and yet…

Hampstead remains quintessentially a village. To step off the High Street, away from the mothers with buggies advancing like panzer battalions, and into any of Hampstead’s side streets, is to be instantly removed from any lingering taint of modern urban life.

As you look around you, from Christchurch, say, or from the end of Flask Walk, you will see Hampstead for what it is, a small alternative universe nestling uneasily in time and space. It would take only the clopping of a horse to convince you that you really had walked into a parallel world, perhaps a nineteenth century market town, or an eighteenth century cathedral close.

The choice of NW3 as the venue for my detective series was so obvious as to be almost automatic. If you want to populate your novels with characters who are cultured yet in some cases highly eccentric, then where better to do so than Hampstead, which has seen well-known actors carried gently home after all-day drinking binges, a local vicar who was suspected of having been a pirate, and the committed socialist (and detective writer) GDH Cole living the good egalitarian life in a large house with many servants?

On a more practical level there was also the thought of television hovering in the background. I always hoped the books may be adapted as a television series (some folk have kindly referred to them as “the next Morse”, no less). Where better to take the place of Oxford than Hampstead?

It is difficult to imagine a more picturesque location, and I make lavish use of local landmarks. I am now on the threshold of the fifth book and the first four have already seen the team drinking in just about every local pub (there are many), and death at both Burgh House and the iconic Isokon Building (England’s answer to the Bauhaus), whose residents included Agatha Christie.

Of course I take a few liberties. Hampstead police station, the ‘nick’ from where the team operate, was closed controversially in real life some years back. I invent a conference hotel for A Whiff of Cyanide, which is set at a convention of crime-writers, because Hampstead in real life would never tolerate such an eyesore.

In the real world, the area’s principal hotel is a converted nineteenth century terraced house on Heath Street with an Italian restaurant downstairs and small lobby area where sit four or five ‘regulars’ who might have been put on this earth solely to feature in a novel. Oh, they will, they will.

Guy Fraser-Sampson’s Hampstead Murders series of novels are published by Urbane Publications. The latest is A Death in the Night (£7.99), available at Owl, Daunt and other local bookshops. Other works available here.