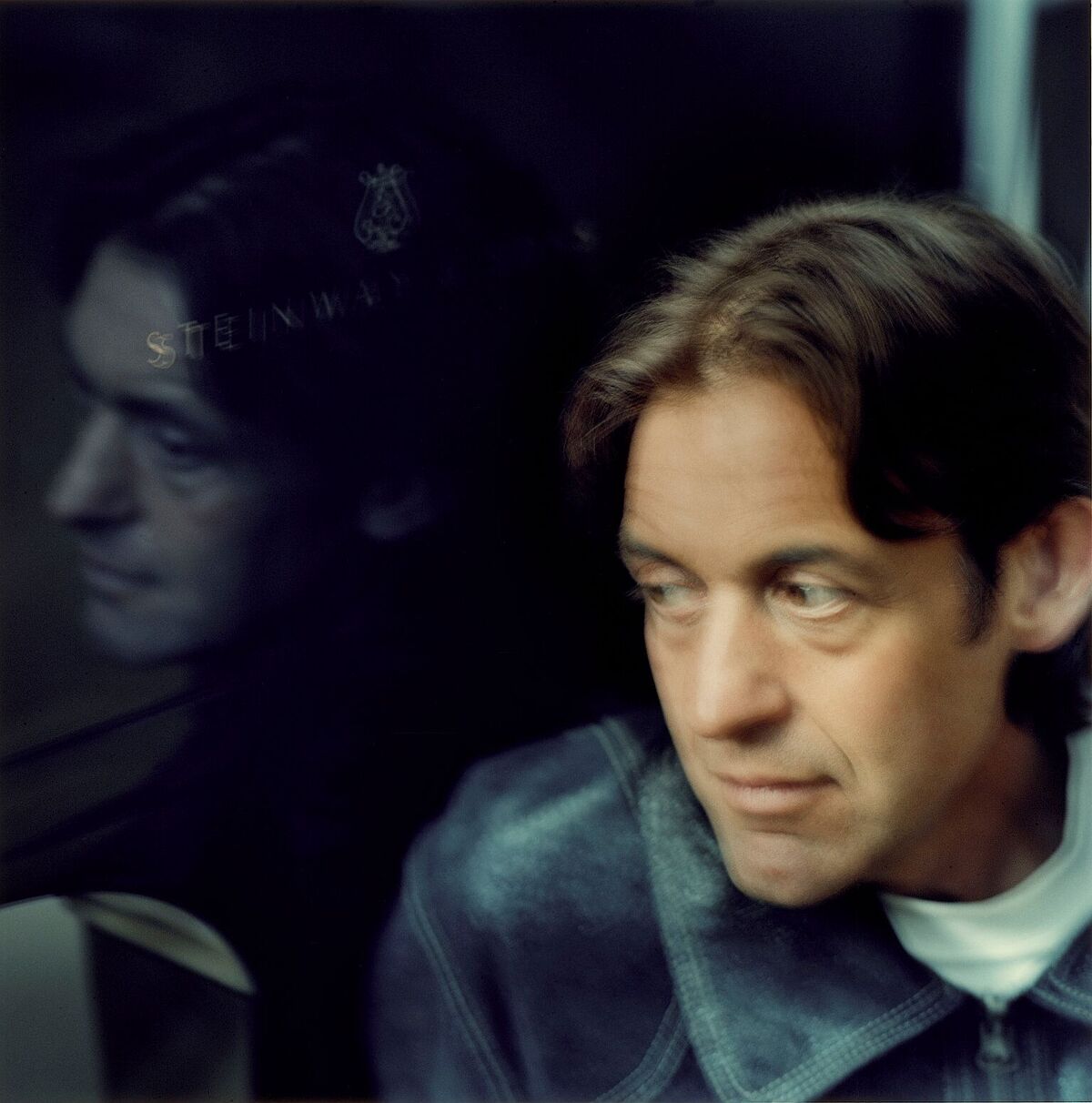 Why did the novel take so long to finish? I only sat down when I had ‘flow’. I’d think about form, make a plan, then wait for something to come, as you would when writing a song. So I approached the task as if creating a piece of music: that way I’d write maybe thirty or so pages over a couple of days, then not write for a month or two. It ended up so long that the editing took a whole year, and the proof-reading another six months.

Wow. What inspired it? I had met so many characters, what we might call ‘ex-pop stars’, some extremely famous, but fallen on hard times. A couple of them had actually been my teenage idols. I’ve had previously famous drummers driving me around in minicabs, songwriters of number one hits plastering walls in my studio, boy band singers fixing my heating, and only last week saw an X-Factor finalist stacking shelves in Tesco.

I’m interested in the ‘quiet time’ that might follow fame – in some cases maybe forty years of quietness, as most successful people in bands are finished by the time they’re 22 or 23. What on earth are they gonna do for the rest of their lives?

Did living in the area influence the book? Absolutely. As a kid I saw a production of Le Grande Eugene at the Roundhouse. That, I think, is probably still the most significant music thing I ever did see. It was a mime ballet where the dancers would react spontaneously to the music being played but by doing mundane things like hoovering or washing dishes. It was all tightly choreographed but at the same time they had to be inventive.

I was studying dance and also conducting (at Morley College) and it had a huge effect on me. The Roundhouse and Dingwall’s were the epicentre of music in London at that time – my band Advert-i-sing supported Blondie there in 1978. At the time I was also finding my way as a composer writing music for film and theatre productions.

How long have you lived here? Twenty years. I’m behind Holmes Road, a back road for so many years which is finally being improved by ‘good’ housing developments.

What was it like in the 1990s? Back then I associated Kentish Town with traffic. I must have spent hours on buses up and down Kentish Town Road. Thank God it’s better now. But it’s still full of street furniture, mainly unnecessary and potentially dangerous (to walkers). I’m not a driver – by choice – and am anti-car, so the high street is as good an argument as any for not having cars.

Is Kentish Town gentrified now? I’d say it is one of the few thoroughfares actually improved by gentrification. It’s basically a French colony – and that has given it a much better feel.

Back to the novel: autobiographical or not? No, because I’ve always stayed in music and kept busy. But I know how easy it is to slip out of it; and how hard it is to stay motivated getting knocked back.

You were signed by Island Records as a schoolboy. Yes, I was part of a school band called A Special Moment: Island Records, our favourite record label at the time, offered us a two-single deal. The record was never released but they paid us the advance. My first experience of the recording industry.

And you’ve written hits too? I wrote a couple of top ten records for 1980s singer Mari Wilson and have also worked with everyone from Paul McCartney to Michael Stipe and Steve Coogan.

But what’s the day job nowadays? I had always been doing art curating as well and opened a gallery space, Riflemaker in Beak Street, in 2003. I also lecture in art at Sotheby’s and give talks about aesthetics in music and creativity, most recently at Frieze Art Fair, where the feminist artists which our gallery manages exhibited.

We like the cover artwork by Bob & Roberta Smith by the way. When the East End art explosion started in the early 90s Bob was one of the first people doing things. I showed him the intro section of the book and asked if he would consider designing the cover. And he produced an actual painting, rather than just a design.

What’s next? I’m on a book-signing tour at the moment. Then there’s the first John Nightly Fan Convention in December, in which readers will be able to visit the recording-studio (the old Zodiac Studios in Dean Street) and hear the music featured in the book.

This is box title
The Story of John Nightly is published by Unbound and available in local bookshops and here.