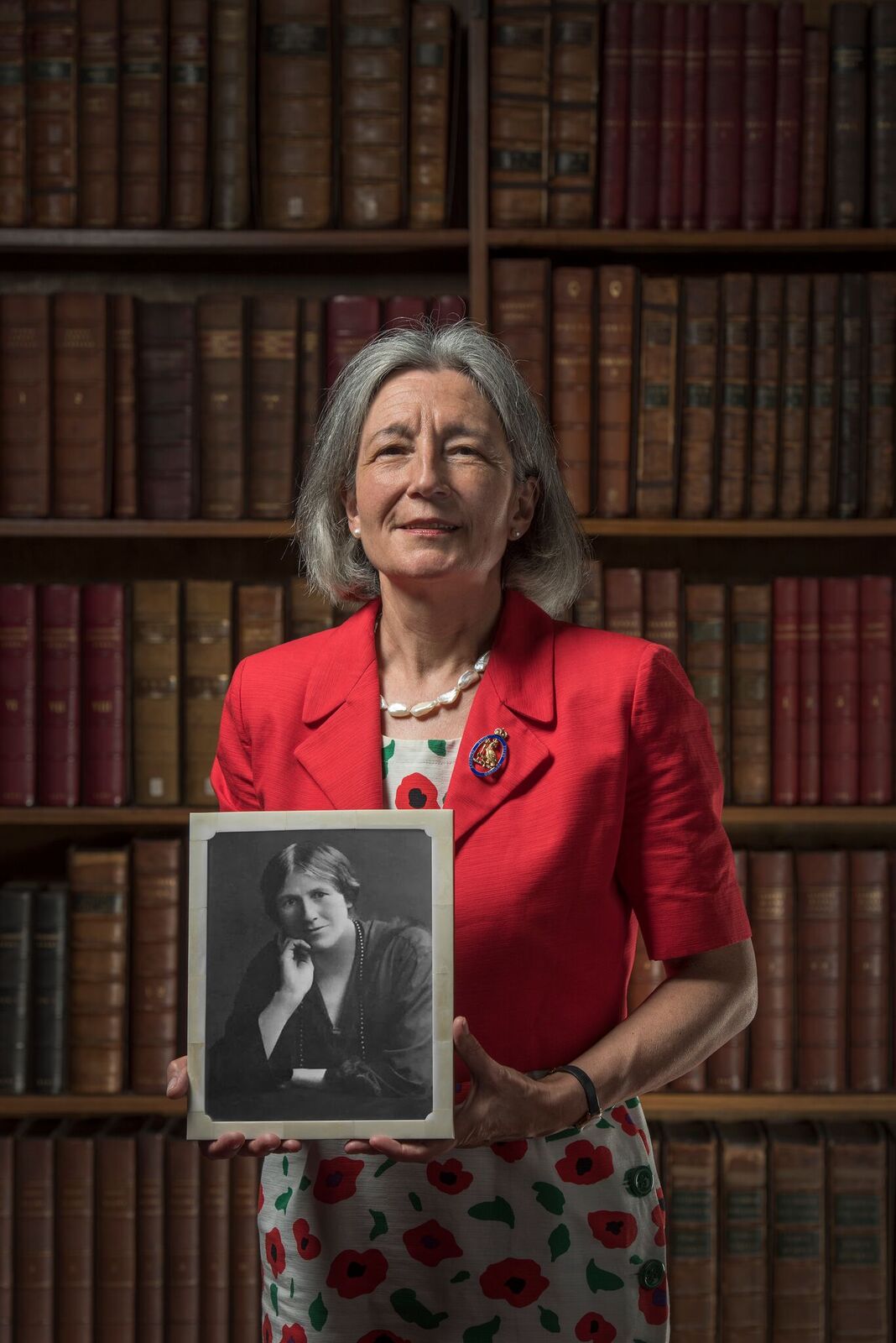 Did you know 2017 is a landmark moment in the history of women in medicine? Not only is it the centenary of the foundation of the Medical Women’s Federation, the largest and most influential body of women doctors in the UK, but it’s also 150 years since Elizabeth Garrett Anderson qualified as Britain’s first female doctor.

As a crowning jewel, this year is the first time ever that the majority of the country’s world-renowned medical colleges are being led by female clinicians.

To mark the occasion, the Royal College of Physicians is running a photographic exhibition celebrating outstanding women in the profession today, and the major figures from the past who inspired them.

Throughout the UK and Ireland, leading institutions were asked to nominate a female doctor to present their specialism. They, in turn, selected a pioneering woman in the medical field to whom they wished to pay tribute. The two were then captured together in a series of images by photographer John Chase.

Among the renowned historical docs are Dame Sheila Sherlock (the prime mover behind the establishment of the study and treatment of liver disease), Dr Dorothy Stopford Price (the person behind the eradication of tuberculosis in Ireland) and Dame Cicely Saunders (the founder of the modern hospice movement).

“From the earliest pioneers, who overcame prejudice and the seemingly endless barriers placed in their way, to the brilliant clinicians who now lead not only their fields but many of the world’s most renowned medical organisations,” says project coordinator, Dr Johnny Boylan, “their stories demand to be saluted.”