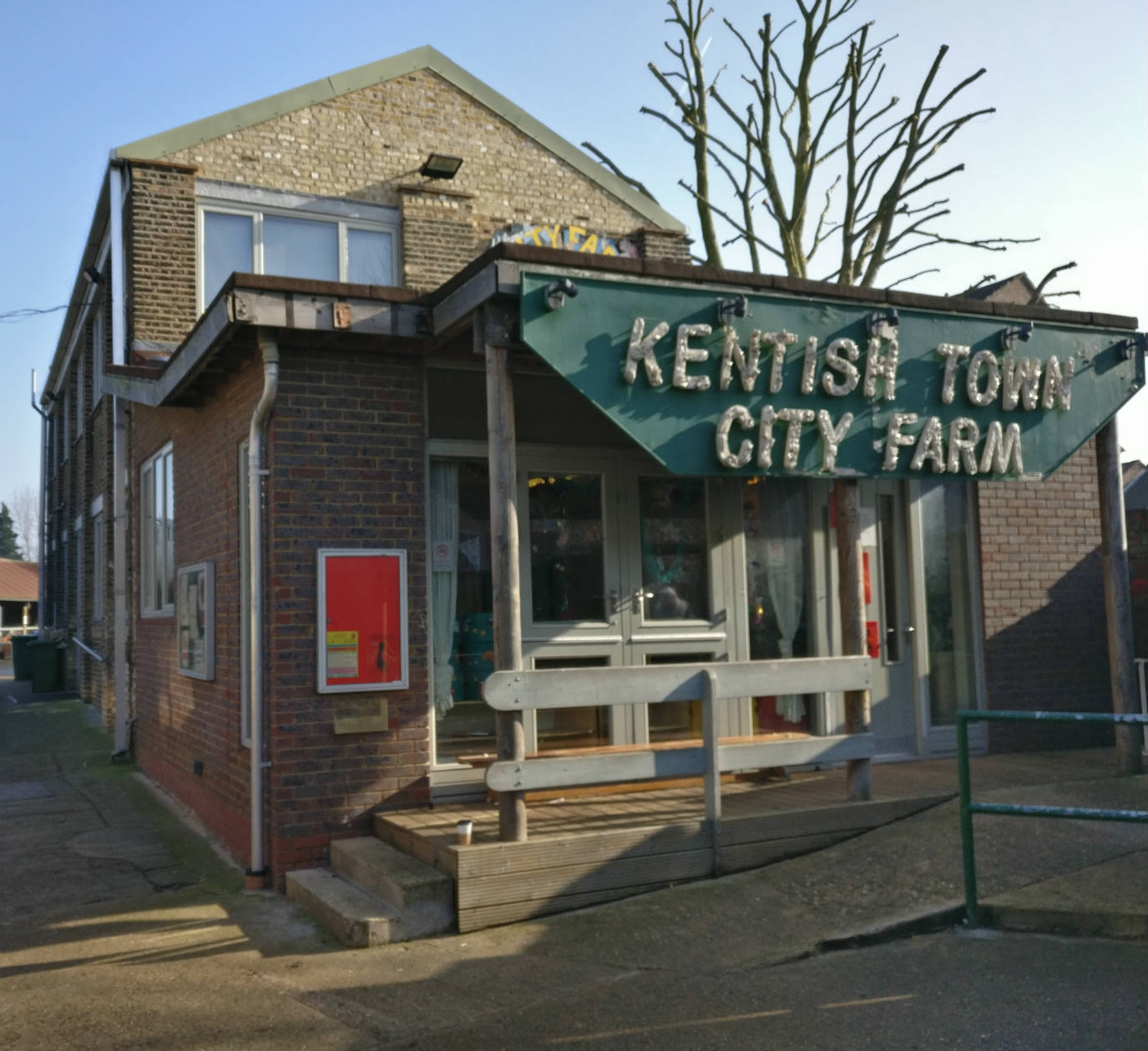 And now for some rarer-than-hen’s-teeth good news. The oldest city farm in the UK – you mean you didn’t know? – has scooped a deserving bit of cash for a makeover. It’s now set to receive a £10k paint job.

Kentish Town City Farm, originally City Farm 1, was the first of its kind to be started in London by the InterAction Trust back in 1972. Since then, the former co-op has gone through a number of changes, managing to sustain itself through tough times while still offering a much-needed resource to the local community’s children and adults, and specifically to its most marginalised members.

Thus the farm works to help people connect with animals, nature and environment by providing an extensive programme of activities, from horse-riding to activities for people with disabilities and disadvantaged children.

The 10k winnings are the result of something called the Community Makeover competition, launched in November 2016 by trade decorators Johnstone’s, which saw a load of charities and community projects from across the country nominated. A shortlist of four was then put to a public vote, and Kentish Town City Farm won – paws down – above the other projects. Yay.

“We’re extremely happy to have been named as the winner,” says Gus Alston, the farm’s director, with a grin. “Our building has not been professionally decorated for more than ten years, and has started to look quite sad and tired. Our staff have worked incredibly hard with little or no resource in this time, so the makeover really will give the whole team a boost.”

And with that, this rare slice of good news is over and out.