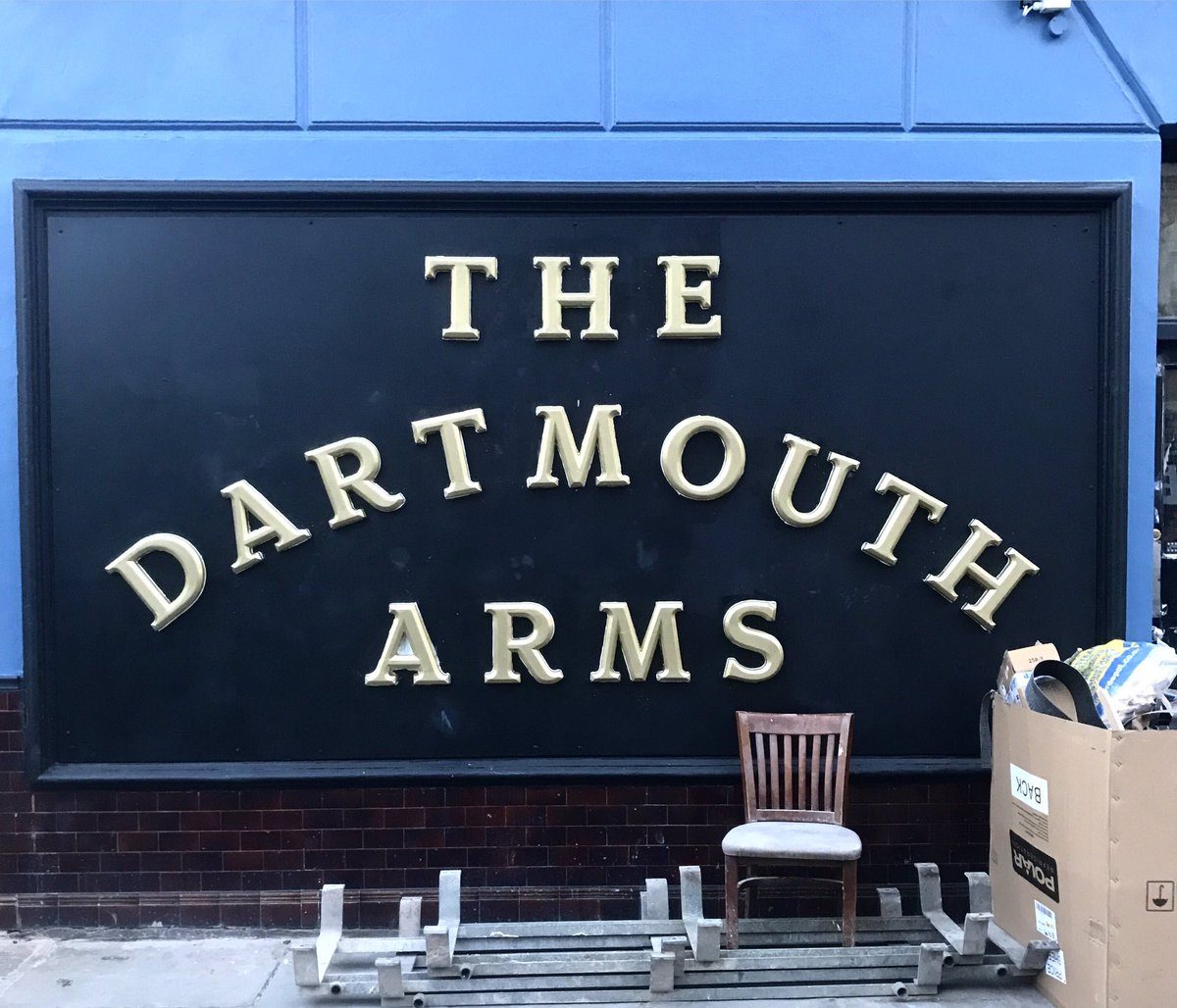 So, one of the iconic tucked-away pubs in NW5 (aren’t all the finest specimens either down a backstreet or off the main drag?) is back in biz.

Perhaps you’ve forgotten why it shut back in January 2015 in the first place? Well, after nearly 200 years of pulling pints, the longstanding York Rise watering hole was threatened with possible demise, before locals fought for it to become a “community asset” in 2014. This meant that if anyone wanted to develop it, residents had the right to offer on the site and stop any work from happening.

At the time it was owned by – boo, hiss – Faucet Inns, who nearly got away with turning the whole historic building into flats. (They were the baddies who also ran Camden’s legendary LGBT venue the Black Cap into the ground; it remains closed two years on).

Anyway, in 2015 Faucet began work on the upstairs while trying to flog the downstairs pub part for nearly £2 mill.

In stepped a heroic Andy Bird, an established pub and bar operator, most respected for saving lovely community pub the Chesham Arms in Hackney (one of our preferred pit stops should we find ourselves that way).

Taking the whole project on, he’s spent six months on the refurb. And the good news is that it’s nearly finished and ready to fling its doors open.

So what can we expect? Well, rather than a posh gastropub, the place will be restored to its former Victorian glory along the lines of the nearby Southampton Arms: all simplicity, neighbourhood vibes, good conversation and artful understatement.

“We’re opening on Friday 21st April so we’re still up against it build-wise,” Andy admits. “But it looks lovely. Drinks-wise, beers will be a good selection of national and local real ales similar to what we serve at the Chesham, which has won several CAMRA awards. And on the food front, our kitchen is launching in a month – we hope.”

All in all, perfect news for springtime, eh? And in the week that the Pineapple’s celebrating its15th anniversary since locals and campaigners saved it from redevelopment, it’s turning out to be a very positive spell for classic NW5 boozers indeed. There must be an emoji for that.

Follow the Dartmouth Arms (35 York Rise NW5) on Twitter @dartmoutharms for more details on the opening on April 21st.