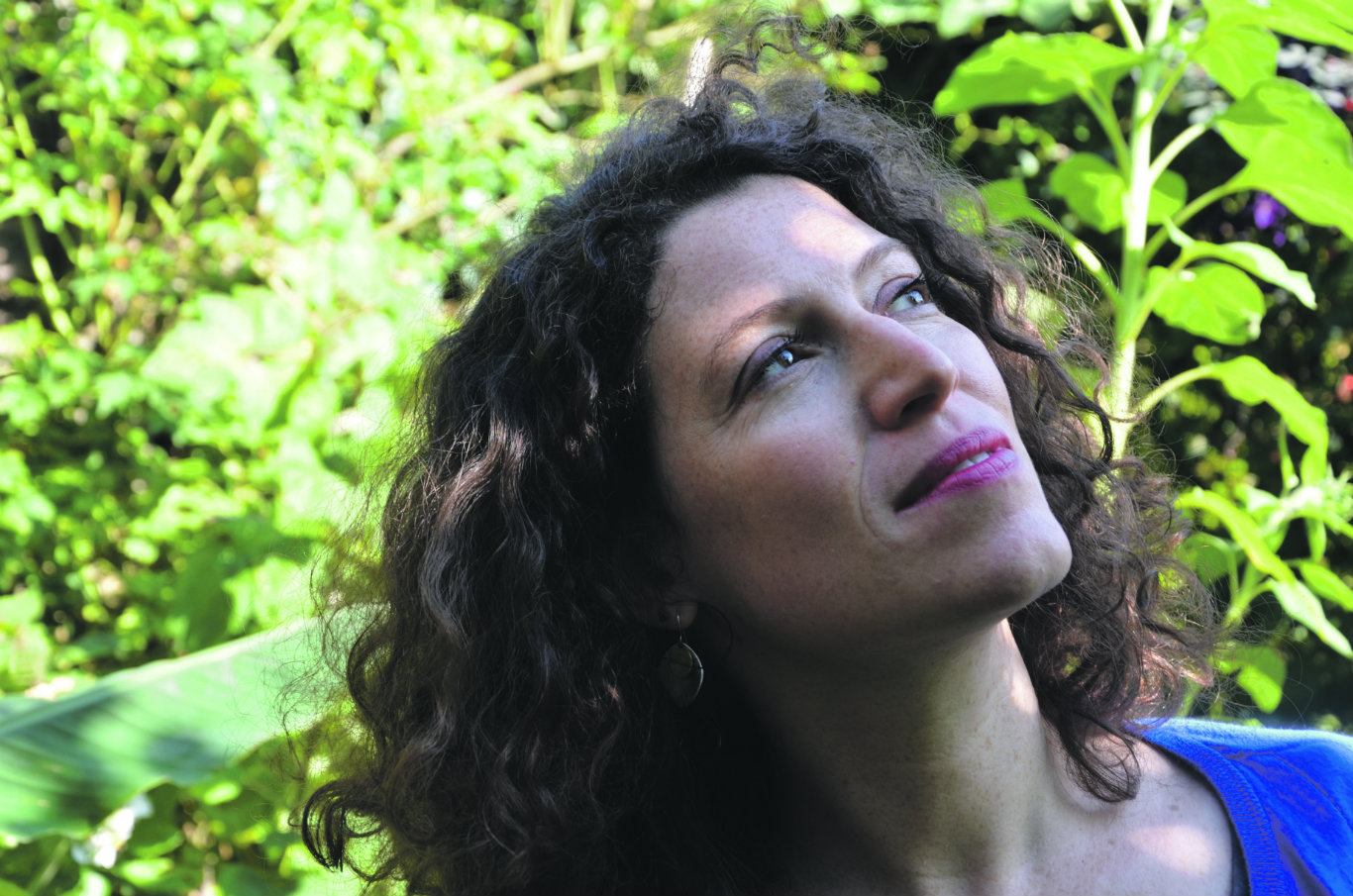 In one’s twenties, gardens happen to other people. We lived in a block of flats just south of Euston Station. We had forgotten about weather; mud did not exist. We bought our vegetables at Safeway and avoided the country as much as possible. Then, after our small scruffy car was broken into five times in a year, we moved out of the very centre of London and understood what rural life was all about.

When it rained, actual snails crept over the pavements; cats and foxes roamed at night. The nearest green space was not a litter-spotted square but Hampstead Heath, big enough to get lost in. Our hair smelled of fresh air. We now occupied the top of a small terraced house, converted, by easily distracted amateurs, into a maisonette. Our downstairs neighbours complained about footsteps but look! Stairs! A roof! Never mind the damp and mice, the constant traffic jam outside, the rumbling trains, the merry drug dealers gathering outside the local school every time the lunch-break klaxon sounded. This was paradise.

Best of all, we had a roof terrace. It was edged with shoulder-height railings, and covered in fibrous tiles so leaky we had to mop it when it rained, like fire-watchers protecting St Paul’s Cathedral. But we could see sky, and neighbours’ sons shouting at the labradoodle, and something swishing in the wind that might have been an aspen. Downstairs owned the garden but pretty soon we wouldn’t care; it would be the Hanging Gardens of North London out here. Just give me a couple of months.

And so, like a simple shepherdess, I skipped to my ruin. I bought two plastic pots, a sack of mud and a pair of purple clematises with Polish names, chosen in honour of my grandfather; I was returning to the soil. As every gardener knows, full-sized clematises are uniquely ill-suited to container growing; they need more water, deeper roots and room to roam. Understandably, mine died. I should have stopped right there.

Instead I thought: blackberries! How diffcult can they be? This cycle could have continued indefinitely: a ceaseless tide of unsuitable plants – peonies, oak trees – massacred by exposure and poor research. But families grow, as do book collections; we needed children’s rooms and, ideally, a loft, a basement, a study each and an enormous dingly dell of a garden. Was that too much to ask?

Yes. Thirty-two houses later, each grimmer or less affordable than the last, we heard that the house directly opposite was for sale. Barely bigger than our flat, with a 1980s plastic kitchen and mouse-gnawed wiring, it seemed that impossible dream: a doer-upper. The only problem was the garden. I’d been looking forward to a hammock, fruit trees and, obviously, a lawn, but the estate agent referred only to a ‘yard’. This sounded ominous. I squinted at the photograph: nothing but a shadowy tangle above paving stones, and not many of those. Where was the trout stream? Even a simple burbling brook?

Eight years later, I still remember the thrill as I forced open the kitchen door into the back garden. There was no grass; who cared, when around the prettily weathered brick and stone lay flower-beds: centimetres deep with real soil? There were trellises choked with roses and ivy, edged with terracotta pots, larger and older than I had imagined ever owning, containing a human-height rosemary and a bay, skilfully trained in the shape of a lollipop.

Fat pigeons stood about on a somewhat lopsided fence. A mummy and daddy blackbird, whose song I recognised via The Beatles, hopped along a real brick wall. There was also an actual life-sized tree, rough-barked, miraculously scented, even in November. It was a garden, undeniably, and I wanted it. It was small, yes, but mature. I was mature.

Then we bought it, and the fun began.The beds contained shrubbery; I knew that much. Further identification proved diffcult. The photographs in my charity-shop Complete Family Gardening Encyclopaedia had faded to muddy magenta and bog-green, and the diagrams looked like physics exam questions but, at the back, before a list of recommended pesticides, lay a section on Fruit and Vegetables. Life, for me, is an opportunity for eating.

Interesting new foods are the purpose of every holiday; meals are what I want to read about in the bath, discuss with strangers and remember. So it is inevitable that, while most people think of gardens in terms of flowers, my instinct is always: ‘What will there be to eat?’

I leafed through the disappointingly short chapter. Where were the dangling melons, the enormous tomato yields grown from one small pip? Under blackcurrants, it mentioned that ‘nine or eleven bushes should be suffcient for an average family’ and suggested that the adventurous try blueberries ‘for a Transatlantic taste’. There was much discussion of exhibition-benchworthy potato varieties, fruit-tree fertilisers (‘Late Jan. apply sulphate of potash at ¾oz per square yard. Every three years, in late Jan, apply superphosphate at 2oz per square yard. In late Feb, apply sulphate of ammonia at 1oz per square yard’) and a sumptuous chart of diseases.

It was, to be fair, an old and ugly book but in those days, before the publication of Nigel Slater’s groundbreaking Tender, in which he listed individual varieties of lettuce and blackcurrant in terms of beauty, taste and growability, and Mark Diacono’s brave, mad campaign to make gardeners think in terms of deliciousness, not tradition, even freshly published gardening titles focused on the old favourites: cabbages and leeks and pears.

This was not what I had imagined: not at all. Forget it, I told myself; this was my garden, shrubs and flowers, not an impossible utopia of almond blossom. I would concentrate on what already existed, chuck in a few bulbs and leave it at that. It was time to live in the moment, count my blessings and so forth. Time to get cracking; to garden. But how do you garden with other people’s plants?

This is box title
Taken from Rhapsody in Green by Charlotte Mendelson (Kyle Books, £16.99).