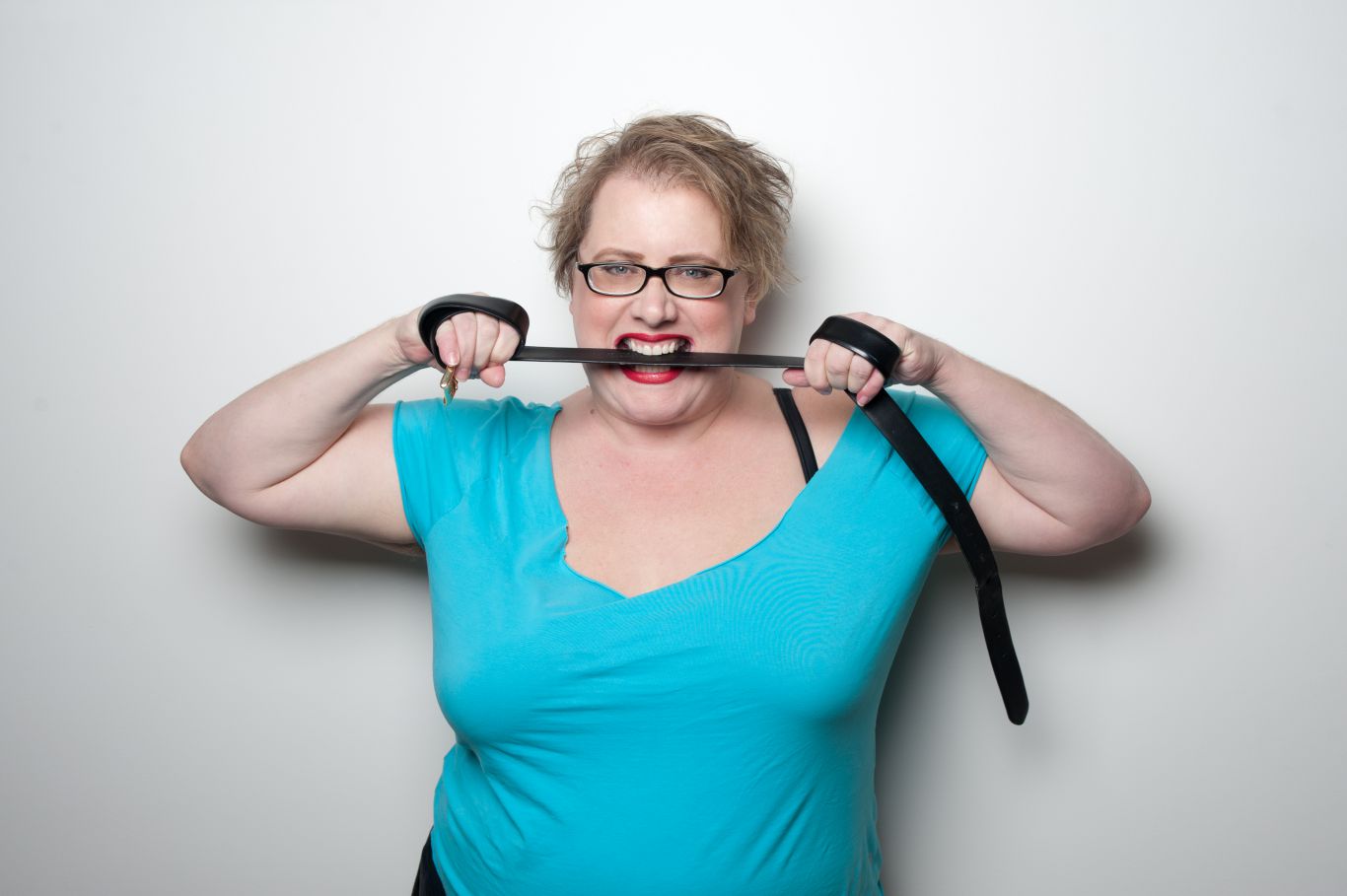 There'll be nothing saucier in the neighbourhood next week than this American import, promises founder Cameryn Moore

Brace yourself, readers. You’re getting a Smut Slam, a new dirty storytelling open mic monthly series. And the first one is happening in Kentish Town next Wednesday evening (January 11th) at lovely craft boozer the Rose & Crown.

Want some backstory? Well, my name’s Cameryn Moore, I’m a playwright and performer, and I created the first Smut Slam in Boston back in February 2011. Since then, I’ve hosted this exciting and, er, occasionally awkward storytelling show all over North America, with dozens of shows and eight new branches.

Wherever the Smut Slam, the goal is always the same: to create an encouraging, fun, open space where audiences of all types and amounts of sexual experience can share their own stories. Yes, really.

Smut Slam stories can be hilarious, poignant, awkward, mesmerizing…sometimes all in the same story. But Smut Slams are educational, too. I’ve learned so much over my six years of hosting. For example: 1) You can have sex outdoors in the Canadian winter (two words: front-zip snowsuits). 2) It doesn’t mean anything if your orgasm sounds like your mother’s, except probably the walls are too thin. 3) Icy Hot rub should never be used for hand jobs, no matter how adventurous you think you are; and 4) Just about any sexual challenge can be handled with enough patience, communication, and/or lube.

Truly, Smut Slam can and does change lives. At its best, underneath the laughing and the prize-winning and my frequently groan-worthy innuendos, Smut Slam is an astonishing gathering, where people from all walks of life can share and listen with openness, authenticity, and vulnerability. When all the world tells us how our sex should be, a room full of people saying how it really is for them. This is a revolutionary place indeed.

I haven’t always felt this evangelical. When I created the first one in Boston, I was just tired of getting funny looks at the mainstream storytelling events I went to. There really wasn’t room for anything risqué at those shows, and I felt constrained in my choice and style of story. It was an artistic decision for me, to start the Smut Slam. I wanted to make some space for myself.

But after years of hosting Slams in cities all around Canada and the US, I’ve seen what the Slam can mean for the people who come. Sometimes they’ve never spoken into a mic. Sometimes they have never told their story to anyone. Guaranteed there will be a few tales that even the most experienced attendee would never have dreamed of, but winning stories have come from people with all different amounts and types of experience.

What stories can you expect at the first London Smut Slam? I can’t tell you, not because I’m being secretive, but because I don’t even know. But I can tell you this – it will be some of the finest filth in London, told by the people who lived it: You.