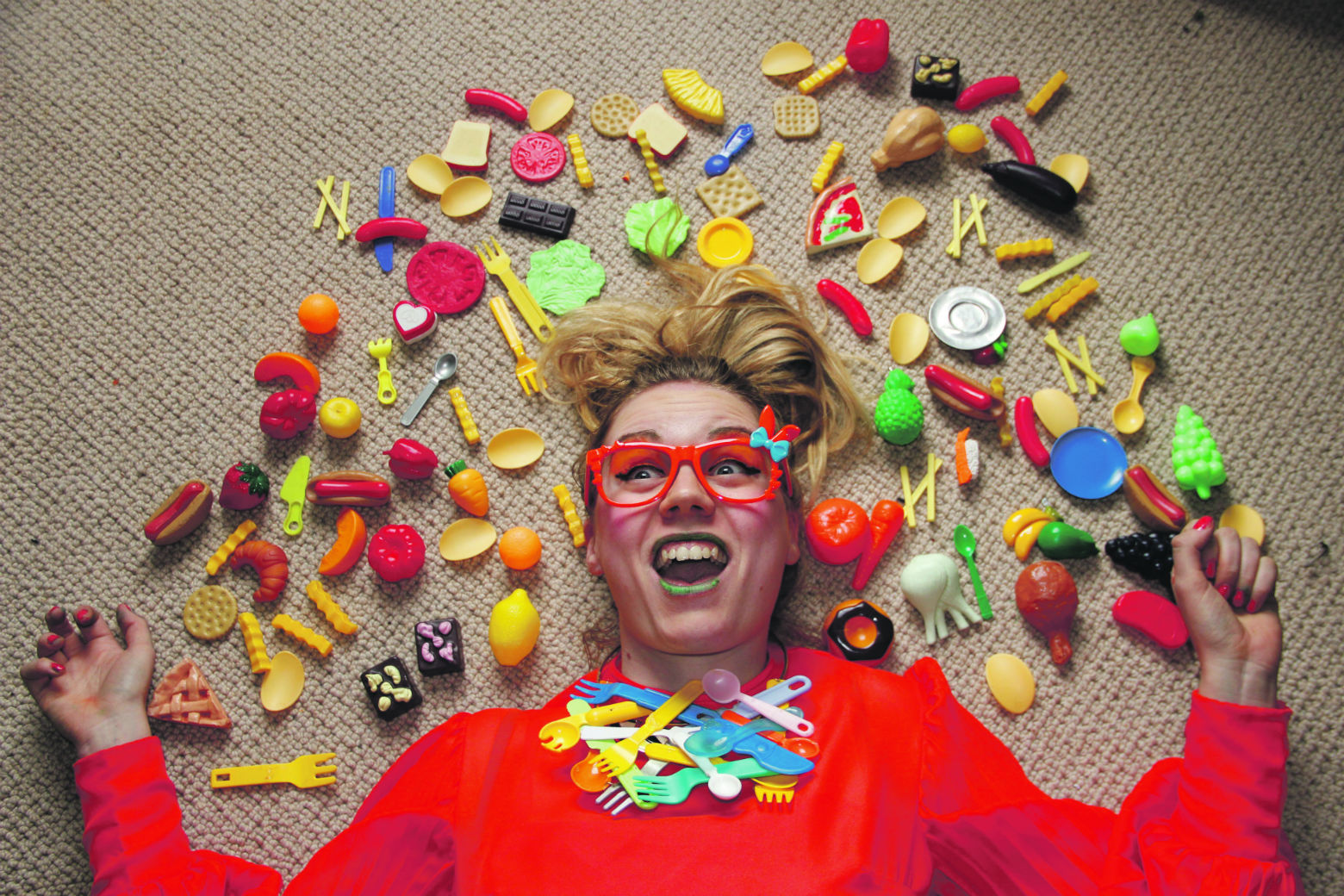 We’re big fans of the acclaimed local artist and this month he unveils his 360° immersive installation Curtain Call, which will fill the Roundhouse’s main space with a curtain made up of 600 silicon rods suspended from an 18 metre diameter ring. Plus there’ll be one-off music events performed within the curtain, including Matthew Herbert, Dan Deacon & London Contemporary Orchestra. 6th-29th August, Tickets from £5 here. Roundhouse, Chalk Farm Road NW1

The Rose & Crown certainly churns them in and out of their petite garden kitchen. This latest pop-up is the vision of an ex-Gaucho chef Giorgio Fabian, and based around regional, rustic Italian cuisine with a strong ethos on what he’s calling “hyperlocal produce”. The menu is made up of small plate antipasti and different kinds of bruschetta, the bulk of produce from in and around north London – say, Pugliese sourdough bread from Muswell Hill, pasta made in NW10, and herbs and veg grown in NW3. More info here. Rose & Crown, 71-73 Torriano Avenue NW5

Well, not quite. But Som de Sentido, a season of cultural events, has been put together by Camden Market and Camden Council to capture the spirit of Brazil – just in time for the 2016 Rio Olympic Games. Sentidos means ‘senses’, and the idea is to showcase the similarities of ‘place’ between Camden and Brazil. As such, music and arts collective Mais Um Disco are taking over Camden Market’s cobbles on Thurs 4th August (6pm – 10pm), with live music (including De Lata and Kentish Town-based DJ Patrick Forge), live graffiti artists and lots of street food, including a BBQ and tasty churros stall. Find out more here.