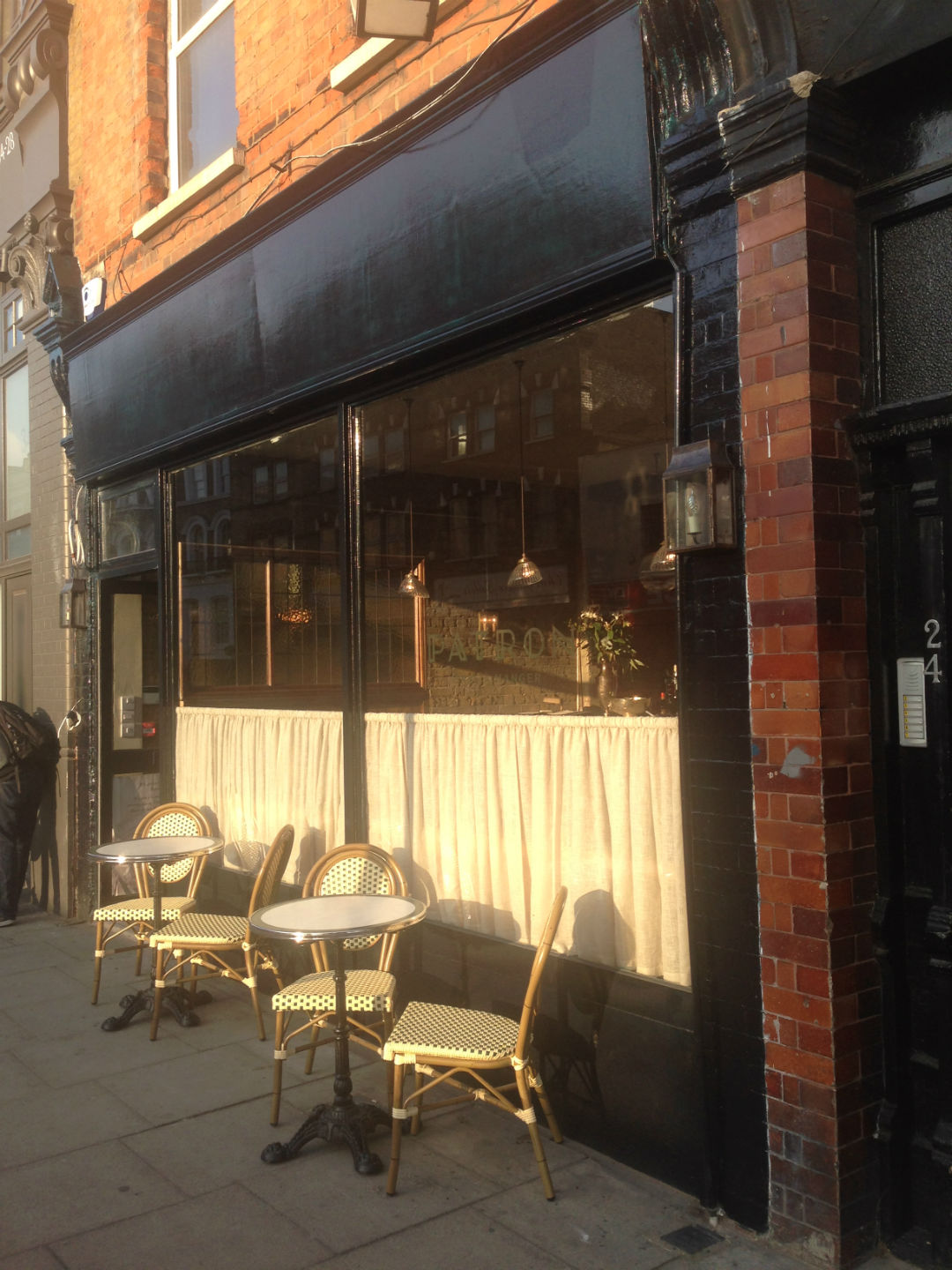 The summer solstice is more significant than some markers in the year. Maybe it’s because there’s something magical about the longest day in a month where, still, the summer seems endless. If the rain ever stops, that is.

If it’s nice we often head up to Parliament Hill, as do many others. Some years the evening really kicks off: druids, drums, music, hundreds out partying. On others it’s a more low-key affair: a few groups scattered across the hilltop, smaller gatherings sprawled on rugs, the odd couple canoodling in the long grass.

And this year we’ll even get the bonus of a strawberry (or full) moon, which apparently hasn’t happened since 1948.

But hang on a minute – tomorrow? “In France the solstice is a day later,” confirms manager Romain Renoux. Ah, bien sur.

Instigated by the French Ministry of Culture back in 1982, Le Fête de la Musique is a huge deal across La Manche. “There are free concerts everywhere, with the elderly and young mixing together to enjoy many types of music, the smell of cooking, the joy on everyone’s faces,” he says. “What’s not to love?”

So the team at Patron have been busy putting together their own “neighbourhood celebration à la bonne franquette (without any fuss)”, he says. “Just come and enjoy live acts, a BBQ and, of course, nice wine.”

Expect music from Florence Joelle, a jazz singer, accompanied by her guitarist and double bassist, plus an assorted ragbag of local musicians and bands also taking to the stage.

And even better? At least it can’t get rained off.