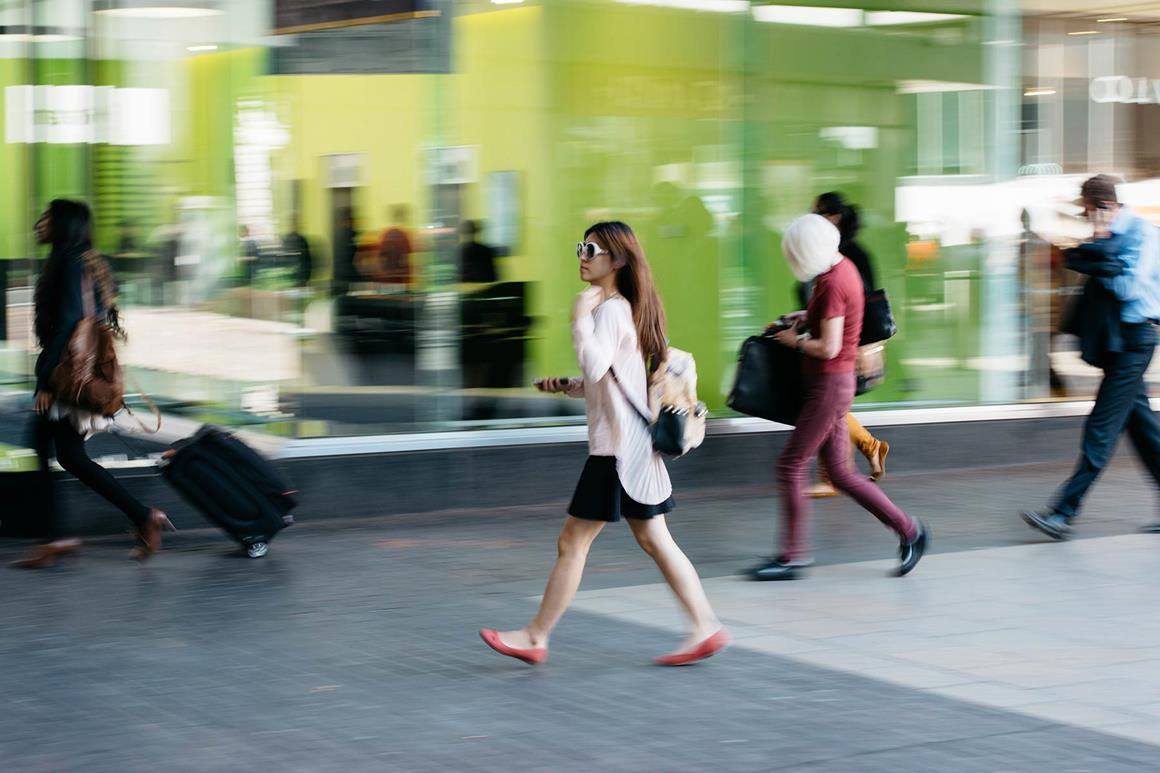 As I sit half-dazed, blackest of americanos to the right of me, pastiest of hungover students to the left, all of us trying to figure out if we are in the right lecture hall (again), I feel now is the best time to begin explaining what happens in the day in the life of a London student.

It’s a confusing and cursed life, a half-life; that is, depending on your degree of choice which either frees up a lot of time, or very little. The contrast between myself and my flatmate Andrew is a perfect example: poor Andrew in his naivety took the Hawking route and opted for an esteemed BSC in Physics, bless him.

He never stops: when he’s not in lectures he’s at home trying to decode exactly what was said in them or revising his previous notes hoping that they will run to rescue him from the maelstrom of impossible equations.

Me? I’m in stark opposition, the epitome of a carefree literature student, the sloths of university, appearing to spend our lives lazing around reading at leisure, all of us writing what we believe is a life-changing play or poem (novels are so 1990).

Monday morning 9am lectures are the bogeyman of university life. The first thing you check for on your timetable, those unfortunate enough to be struck down with these afflictions are afforded an empathetic glance by their peers. The problem of Monday 9ams is two-fold: first, and most obviously, you must be up, in uni and attentive by the ungodly hour of 9am (we’re students, it really is ungodly), and secondly it means that in order to have the reading fresh in your mind you must do it over the weekend – which prevents any total “relaxation” over the Sabbath.

Apparently feigning religious obligation is not enough to excuse you from inconvenient lectures. Now in my second year, uni is no longer in walking distance. Having been evicted kicking and screaming from halls of residence on Southbank I now live in Kentish Town and can no longer wake up at 845am and moonwalk to a 9am with time to spare.

No, I must wake up at 8am, fifteen minutes earlier if I need a shower. I use the term “wake up” very loosely here, it’s probably more accurate to say I must regain consciousness. There are a few simple tricks to getting up as late as possible to arrive on time for a lecture: lay your clothes out the night before, shower the night before, lower your standards of personal appearance and hygiene, ask yourself each day “who needs breakfast anyway?”

What follows is around 30 minutes of bemusement, a bleary-eyed sleepwalk into the trenches that is the northern line during rush hour, a scene reminiscent of a very British apocalypse in which the zombies still have to get to work and managed to lose none of their defeatism or instinctive avoidance of eye contact. (You do quickly notice when you move to London and make your first rush hour trips that eye contact is about as taboo as tickling your fellow passengers).

After emerging from the northern line at Charing Cross I begin the second half of the commute, perhaps the more difficult half, the Strand Slalom (registered trademark, Olympic status pending). My personal best time to King’s is two minutes forty-nine seconds: to reach this level it requires a certain level of dedication, agility and experience. You need to know when lights are going to change, read when people are going to speed up or slow down on the pavement and know which gaps you can squeeze through.

When I have reached the end of the Total Wipeout course that is this stretch of the Strand I must once again descend to sewer rat levels to be taught Post Colonial Literary Theoretical Foundations and Criticisms, three levels below ground, where nobody can hear you yawn.

To be awake at 9am and sitting in an anonymous lecture theatre alongside seventy-nine other spaced-out young minds listening to an academic just a little too enthusiastic for that time of morning may sound like many people’s worst nightmare.

But I love it. By this stage in university anybody that is up at 9am wouldn’t be there if they didn’t have a passion for what they are studying. Though many of us students get a bad rep, primarily because of the amount that go to party cities and shove the taxpayers’ money up their nose for three years (only to graduate and moan that there are no jobs for people that graduated with a third in Watersports from Skegness Met), a lot of us are getting into obscene amounts of debt because we really do have a drive for what we’re doing.

I would probably progress further and quicker in sports journalism if I’d have left school at sixteen and started paying my dues, but I’ve always enjoyed simply reading books and talking to people about them.

That’s why I’m three levels below ground at 9am on a Monday, next to seventy-nine other zombiefied individuals, listening to a lecture on Post Colonial Literary Theoretical Foundations and Criticisms from an overly enthusiastic academic – and it’s why I wouldn’t swap a morning in the life of a student for anything else.