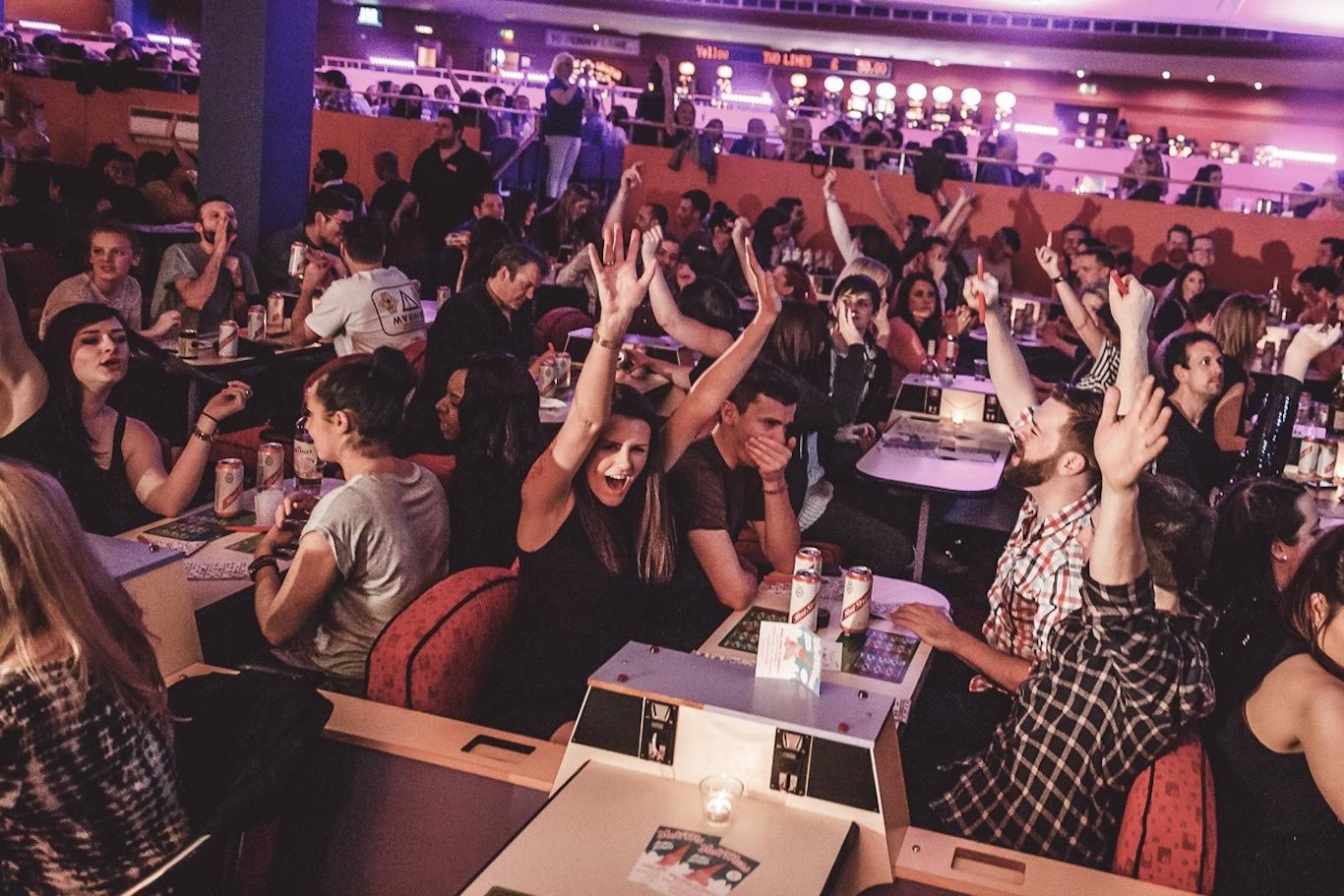 This “renegade” group of bingo lovers has made a name putting on rebellious bingo-based parties around the world. Having spent the last few years “on the run” from the official bingo community (stay with us!) they have now been invited for a special one-off show at a Mecca Bingo Hall in Camden. “This is a really big deal,” they told us, “as we have always wanted to be accepted by the mainstream, and this is our chance to prove ourselves. If this works it could be the beginning of a new chapter in bingo history, not just for ourselves, but for the whole community.” Interested? Buy tickets here. Saturday June 20th, 80 Arlington Road NW1

We quite enjoyed a wander through the Grow London festival last summer. And it’ s returning to Hampstead Heath again this weekend with a ton of ideas about how to transform your outside space, whether that’s a window ledge or, er, small country park. Exhibitors offer up contemporary garden furniture, hard-to-find plants and flowers from some of the country’s finest nurseries, plus sculptures, planters and accessories. Grow London, June 18th-21st £10-16 East Heath car park NW3

Dive in to the Bomb Factory

A studio complex has just opened in an old munitions factory in Archway, by the main roundabout at the top of Holloway Road. Called Bomb Factory it houses 22 artists, and was an important hub of armaments production in WW2 – in fact, the surrounding area was bombed heavily to destroy it. Many of the artists in the complex will be running courses to interact with the local community: there’ll be life drawing, film nights, framing courses and artists’ talks, including Mark Wallinger. Email Nick Offer for more info: npoffer@hotmail.com. The Bomb Factory, Boothby Road N19

Get immersed in Tennessee Williams

A “flaming hot, in yer face and immersive rendition” of A Streetcar Named desire – the classic play by Tennessee Williams – is currently being performed weekly at another revamped pub, the Pack & Carriage, on Eversholt Street in Mornington Crescent (you may know it by its slightly cheesy former moniker of Elixir). The director Vince Gill assures us it’s “one of the most dangerous and exciting plays you’ll see this summer”, and – for now – we’ll take his word for it. Buy tickets here. Sun June 21st/28th/29th, 7-9pm. Pack & Carriage 162 Eversholt Street NW1