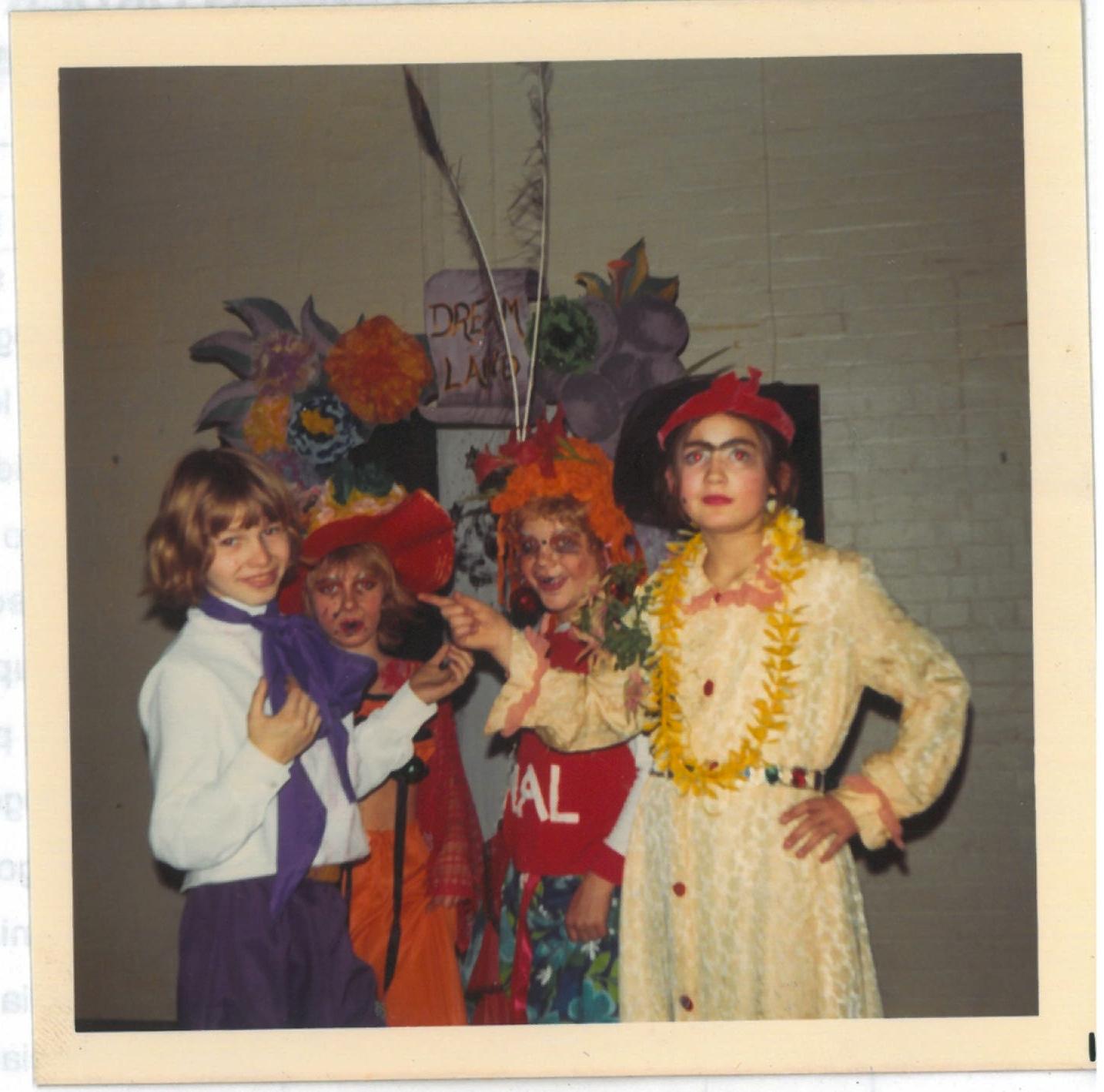 Clyde Lyndon Selby, a former local teacher who now lives in Tasmania, reflects on a life teaching in Kentish Town back in the 1970s

Way back in the 1970s, I resigned from the education department in Western Australia and joined friends in London. After six months of supply teaching, in April 1973 I applied for a permanent position – and was appointed to Rhyl Primary School, in Kentish Town.

In the early-to-mid 1970s this part of town was most diverse in the socio-economic sense. Generally it was a bit of a down-at-heel, inner city area with evidence of bomb damage from the war years on the buildings, along with great gaps where houses had once stood.

Many of the children in my class lived in multi-story flats. In winter they were very much constrained by indoor living; each morning they’d go down the stairs from their various flats, cross a road or two and then be in school. Such was their cooped-up life that no matter how cold the day, at recess time they were locked out of the school and forced to run around, get some exercise and to necessarily rid themselves of tensions.

Schoolwork did not seem to have been a particular feature and I remember that there was not even a blackboard in the room. The principal, Brian Hearne, said that if I stayed, one would be provided.

My class reflected the great variation in home backgrounds. I remember at a rehearsal for Cinderella story, I said to one of the ugly sister characters: “You need to sound rougher when you talk to your stepsister.” Just then the principal entered the hall with a visitor to watch me in action. Ugly sister then improvised: “Cinderella, you fat-arsed cow, you can f*ck off!” The visitor turned out to be an HM school inspector.

One boy never once spoke to me in the four school terms he was in my class. He was an elective mute who only gave an occasional nod and an even rarer smile, although he seemed to have a pattern of communication with his classmates.

Doubtless these days an enquiry would be made into his circumstances, but never then would a school have ventured into the sanctity of the home and question parents.

Another indication of social diversity was when a child in my class confided that he didn’t pay for his school dinners as his father “was working for the Queen”.

“Oh, how interesting,” I remarked, “but doesn’t she pay very good wages?”

There was a silence and so I asked whether he worked at Buckingham Palace or even Windsor Castle.

After looking at me with incomprehension, he finally said: “No sir, why’d my dad want to be in one of them posh places? He’s in the clink for being a fence, ain’t he?”

Rhyl Street School had its own school kitchen where dinners were cooked and delivered to surrounding schools as well. Dinner time was a form of bedlam for which all teachers were compelled to have a weekly turn of supervision. Because the children respected me, or at least did as they were told when I was around, the headmaster said that if I went on permanent dinner duty for every day of the school week I could order what I wanted from the kitchen.

Outside the four walls, there were indications of ‘gentrification’ beginning to occur, and several of the children came from more privileged backgrounds. A family who lived over by near Chalk Farm invited me to dinner one Friday night.

The parents were educated people with the taste and accoutrements of the middle class, such as a piano, Vivaldi and Bach vinyl LPs, Venetian glass ornaments and posters of bullfights and other exotica from places they had been to in Europe. They told me how friends of theirs had never heard of Kentish Town and drove down to Kent when attempting to make a surprise visit and subsequently became lost in the wilds of the weald.

Later, plied with too much wine, I managed to make the appropriate goodbyes and begin negotiating my tipsy way back to my flat. Along Prince of Wales Road a group of boys were noisily and cheekily jostling their way home. They turned out to be in my class, and there was an immediate change to their behaviour; but they greeted me with enthusiasm and wanted to know where I’d been, disappointed when I didn’t really wish to talk.

On the Monday, one of them said to me: “Sir, were you a bit drunk on Saturday night?” There followed – inevitably – a hypocritical admonishment for him not to ask such a preposterously silly question.

Know anyone in any of the photos? Get in touch below!