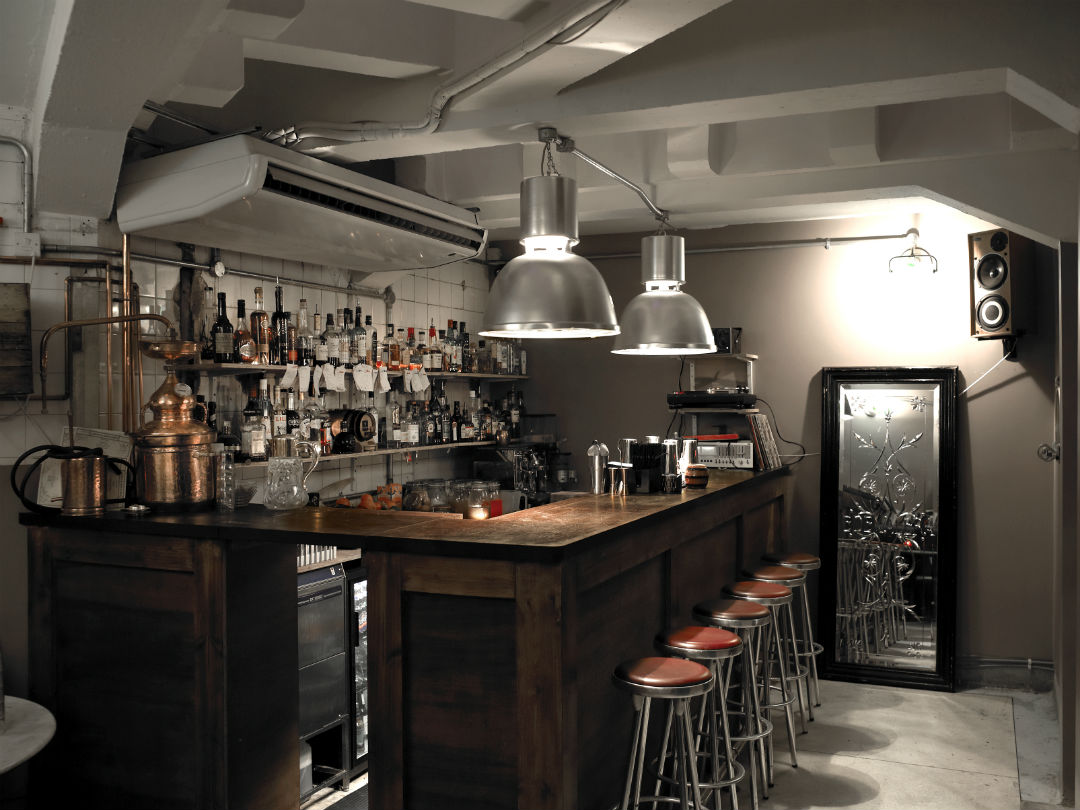 How did the idea for the bar start?
After resurrecting a small distillery in northern Poland five years ago and creating Vestal Vodka, I’ve been running pop-up bars and Vestal Voyages. I saw an opportunity for the disused toilets near my home and, two years of planning later, applied to change their use to a neighbourhood bar.

Describe your vision…
It might seem a strange concept but a neighbourhood bar is really a place much like that in TV’s Cheers, where regulars are encouraged to hang out after work and exchange ideas and thoughts. There’ll be banquettes and a counter to sit at, perched on stools. You can order craft beers, wines or cocktails. We’ll source ingredients from allotments locally and focus on seasonal menus (look out for my mum and auntie’s home-made sausage rolls and scotch eggs made fresh daily). There’ll also be a 16-litre copper alembic still for producing spirits with locally grown botanicals.

What should we drink?
We’re still finishing our menu, but a popular one from our Vestal Voyages (which sail from King’s Cross) is a Proper ‘Anchor, served in a martini glass with aged Vestal Kaszebe 2013, grapefruit juice, agave syrup and Angostura bitters.

Other cocktails will include the K-Town Swizzle, a reduced vodka and cucumber offering, and a Nimby, a short negroni-style “bitter” drink in homage to the Nimby-ism and bureaucratic council who tried to block the development of the bar.

Ah yes, that. Have you got a message for locals?
I’ve sought to engage with all neighbours on this project as I feel it can add to the prosperity Kentish Town is currently enjoying. There were a handful of objectors – who I understand object to most proposals in the area – but mostly I’ve been overwhelmed by the support.

My hope is that people can see that small independent operators are at the core of what makes Kentish Town amazing, not the large coffee chains and national estate agents.

This is box title
Ladies & Gentlemen opens “softly” on Friday Dec 12 (and properly the week after) at the junction of Highgate and Fortess Roads NW5. Cocktails from £8. Beers and wines £tba. Opening times 4pm – midnight. For more info, follow @ladyandgentsbar on Twitter