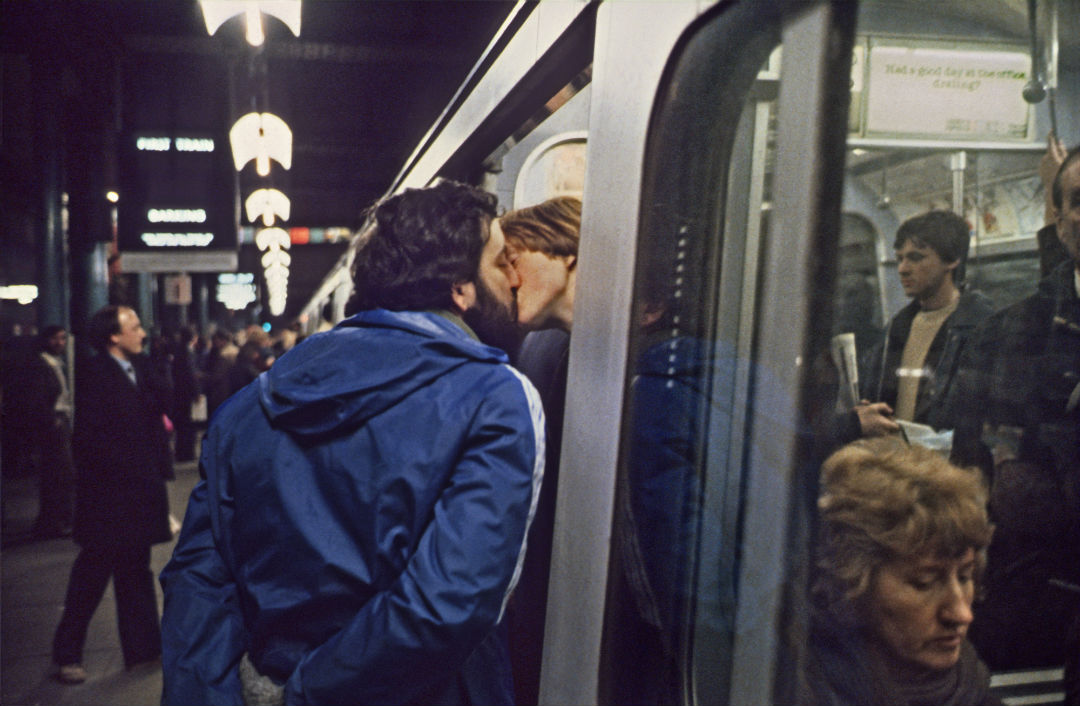 Sarah Park Speaks Out: Snogging on the tube

“For God’s sake get a room!” I know I sound like a fractious celibate; walnut-hard and withered. But I’m not, in fact, shrivelled up inside; I’m just travelling through Camden Town on the tube watching the couple in front of me snogging at 8.15 on a Wednesday morning.

In April, when I binned my turquoise pashmina and moved the seven miles from SW11 to NW5, lured by the promise of a more characterful foreign land, I was excited to explore my new neighbourhood.

And I’ve been surprised by the area’s village-like intimacy, a place where shop owners talk and kiss their customers. I’ve even managed to enjoy my local “kid-friendly” cafe, despite being more comfortable with a book. In short, it’s very different to the chain-strewn landscape of Clapham Junction where you can buy coffee daily from the same café and yet still the barista looks blank (yes, I’ve not let that go).

More challenging has been the wardrobe overhaul. In four months I’ve not seen one gilet and there’s no Oliver Bonas stockist, unless you go to the charity shop where I’ve offloaded my entire wardrobe to replace it with spandex and jersey. Now, when I pop out for milk and bump into Jude Law, I am perfectly, edgily, effortless because yes I do drink tea in red disco pants, as all Kentishtowner women do.

But what I didn’t expect was for the north-south gulf to be quite so wide as to touch the most prosaic areas of life, such as the difference in behaviour of couples on the tube. On the overground where I used to live, most couples hold hands, politely chat about supper and then administer a sexless peck before rushing off in opposite directions.

Not so in the norf where for some NW1-ers (yes, it’s always Camden), the tube is their bedroom. Such is the general disinterest of dyed-in-the-wool Londoners, I find myself wondering is it only me who’s interested in how far these two may go? Does my indifferent staring make me a peeping tom? The kissing I could handle, the lips, the neck, back to the lips. It’s the urgency of the kissing, the gripped clothing, the burning looks and the slightly inaudible murmur that has me on edge.

So, I snared a bearded journalist on a brightly lit tube one night last week. The carriage was quiet but the seats all taken. Under the stare of a dozen sets of eyes we pulled away from each other with slightly fuller lips and bigger hair than we had before. My immersion into north London is nearly complete.