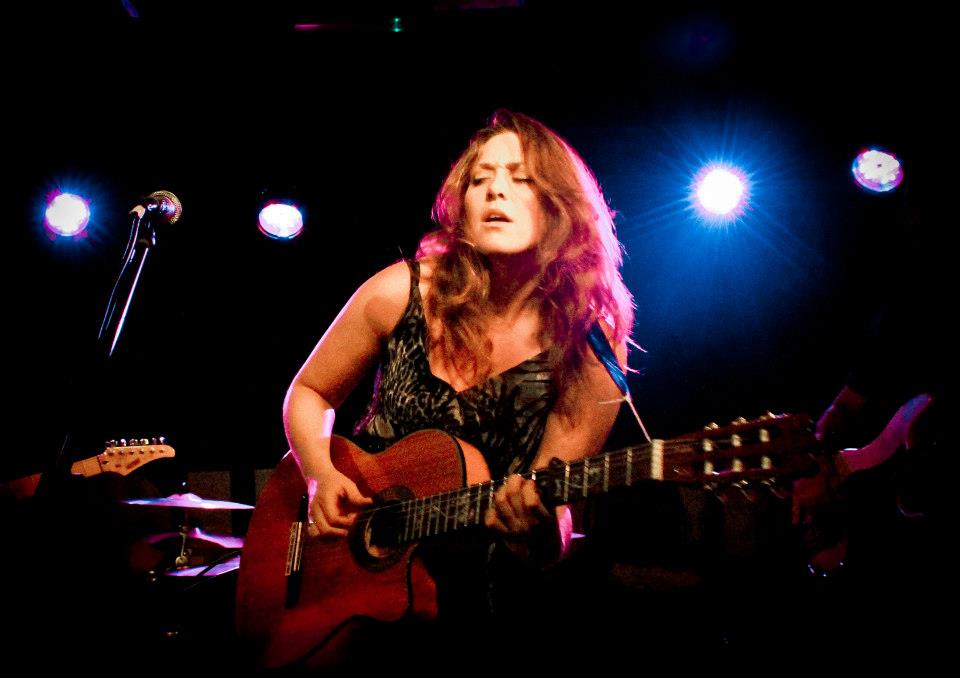 The other month readers were treated to the dulcet tones of singer Ella Jones, better known as one of the founders of Phileas Hog, the pulled pork specialists at the Abbey Tavern.

And today we unveil another pub-related chanteuse. Did you know Susie Clarke, popular landlady of The Grafton, is also a talented singer-songwriter? Check out the video for her single Time here, in which she’s holding hands with a bloke who definitely isn’t her fiancée Joel, with whom she bought the once-dilapidated Prince of Wales Road pub in 2012.

“The song was on my album, Here And Now,” she says.”It’s essentially a break-up song. I wanted to depict that period of analysis you go through in the aftermath where you say ‘OK, so this happened then, and we spent about that amount of time being happy, and a bit of time after that being miserable, and a little while after that dilly-dallying, and then in a heartbeat it was all over.”

It gets juicier. “The actor that played my love interest in the video was actually someone I’d had a bit of an on-off fling,” Susie admits. “It was one of those rebound things that never really amounted to anything and we ended up as friends. We never said much about how we felt about it though, so I think making the video kind of gave us closure, even if we were just acting it out.”

Well all we can say is thank goodness for that – otherwise the Grafton may have been turned into the inevitable block of flats by now.

This is box title
The Grafton is at 20 Prince of Wales Road NW5. Like what you hear? Head to Susie’s website here or download the album from the usual online retailers