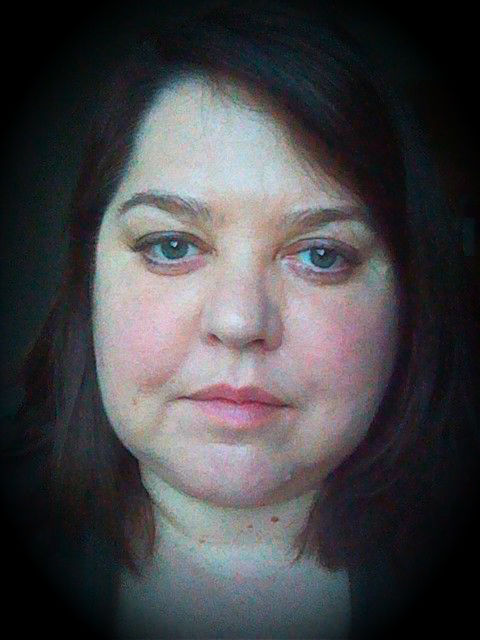 Just where is ‘the armpit of north London’?

On the eve of her second novel, Her, being published, author Harriet Lane on a neighbourhood rich in texture - and tension - that she's grown to love

In the early 1990s I landed my first job in journalism and moved into a friend’s flat on Falkland Road in Kentish Town. Around the time of my marriage in 1999, I wrote a piece for the Evening Standard in which, with all the appalling prejudice of a NW5er, I called Archway “the armpit of north London”: a phrase that came back to haunt me shortly afterwards, when my husband and I bought a house just a little way up the hill from the Archway Tower.

Many years later when I had the idea for my first novel – an idea that landed one afternoon without any warning, entirely unanticipated – I recognised it immediately. I could see it meant business. I had everything I needed right there: a character, a situation and a setting I knew in intimate detail. A neighbourhood that seemed, now I paused to consider it, extraordinarily rich in texture and tension.

That book, Alys, Always, and my second novel, Her, are rooted in the streets I’ve grown so fond of, and in the friction between complacent, picturesque Highgate – with its coffeeshops, cockapoos and blue plaques – and scuzzy, animated Archway at the bottom of the hill, full of drunks and pound shops and wild unpredictable gusts of wind.

My children and I collect Archway Moments, the curious vignettes particular to Junction Road and the upper reaches of Holloway: a man crossing at the gyratory in chaps, ten-gallon hat and spurred cowboy boots; a lady waiting by the lights with a knackered pram full of elderly lapdogs; an accordion player outside the tube station, working a little bit of Left Bank magic on a wet evening in N19.

Archway, with no further to fall, seems possibly to be on the up. Every evolutionary development is charted in Co-Op stock: first organic milk, then pak choi, now (woo!) fennel, Burford Browns and Gordon’s Sloe Gin. Nowadays, in between the grot and the pissheads, you can find flat whites at the Bread & Bean, sea bass at the fishmonger’s and fancy cheese at the Saturday market.

But I trust the things I’ve always loved about the neighbourhood will remain: baklava and bunches of fresh mint at Yildiz, the gilded ceiling at St John, the friendliness of Letitia on the till at Co-Op (don’t start me on the self-checkouts).

Frances, the protagonist in Alys, Always, lives in a flat on our street. She walks across the Heath in a snowstorm; on a late spring day, heading for lunch in Highgate, she stops to look at the view from Waterlow Park. The novel is about her absolute desire to get to the top of the hill, where life (it seems to her) would be quite different; more to her taste.

My second novel, Her, occupies the same geography. Key scenes take place in the babies’ playground in Waterlow Park, by the Parliament Hill tennis courts, at the Highgate Fruiterer’s (I write this across the road in Cote, half-listening to the Channing mums).

It feels both economical and satisfying to put places so familiar I had almost stopped noticing them into my fiction: the stepped terraces of Highgate New Town, the arctic cliff of the Whittingon’s facade after dark, Pond Square’s dappled shade on a hot summer afternoon.

Her by Harriet Lane (more info on her website) is published by Weidenfeld & Nicolson on 12 June, hardback £12.99, eBook £6.99. Buy it from Owl Bookshop, or Highgate Bookshop for that matter.

1 thought on “Just where is ‘the armpit of north London’?”

1 thought on “Just where is ‘the armpit of north London’?”