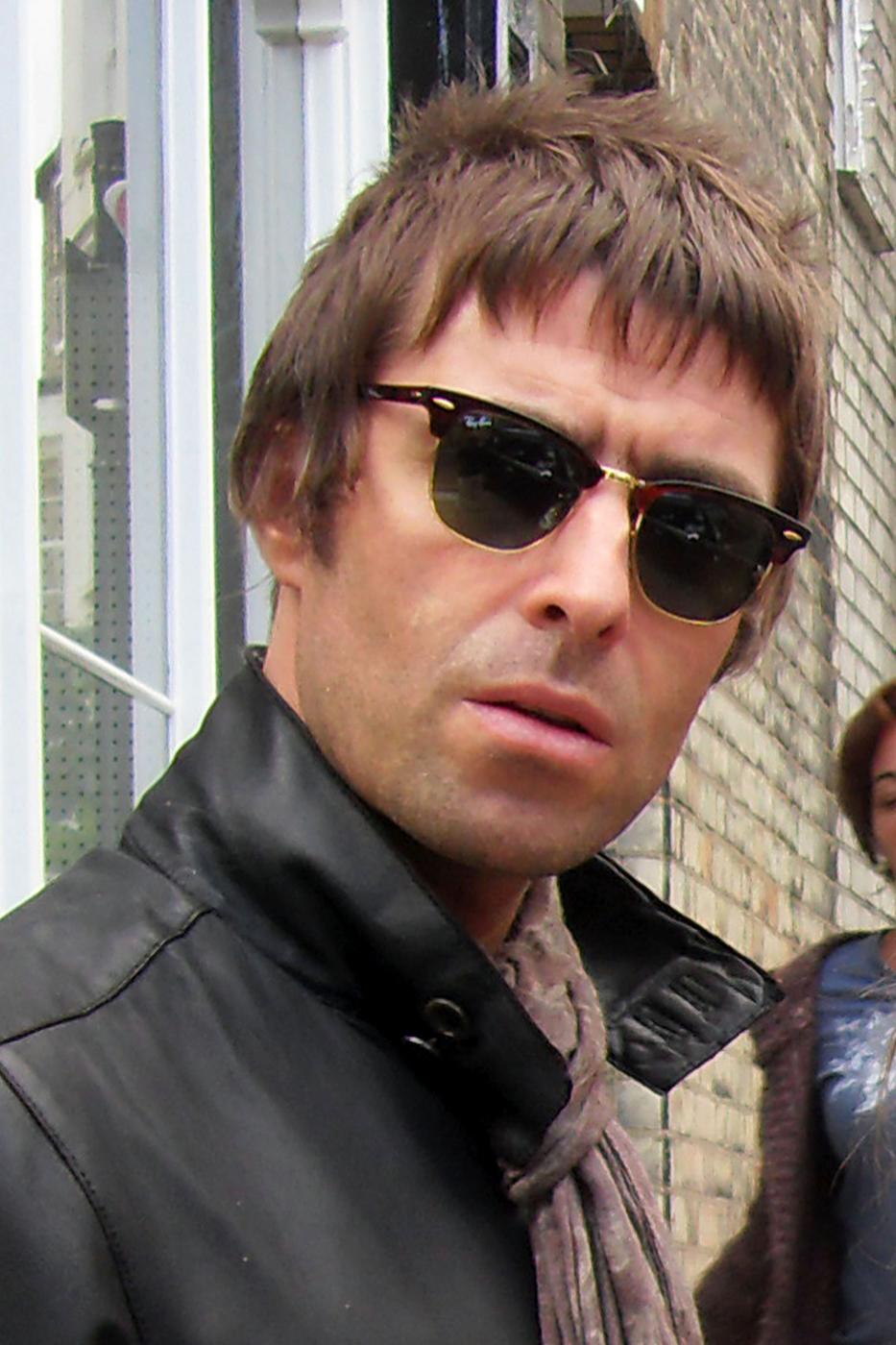 Some of you will be aware of Liam Gallagher’s weekend drinking binge, which ended with the boozed-up star reportedly attempting to “ride a dog” in the Old White Bear in Hampstead. Oh, and there was also the small matter of his apparent departure without paying the £300 bar bill too (this, it should be added, was quickly “settled”).

So we wondered: why is the still wild Gallagher hanging out in such genteel middle-aged haunts? In fact, if he’s so keen to insist on his rock ‘n’ rollness surely he should head to Kentish Town and party with an earthier crowd? And Gallagher is no stranger to the area, either: he and pal Pete Doherty were sniffing around NW5 to open their own boozer only a few years back.

So in the spirit of recent Rihanna and Justin Timberlake features, here’s a light-hearted look at a possible night for our Liam on the K-Town tiles.

Bull & Gate
Sadly, just ten days left for Liam and chums to drink the bar dry at this seminal K-Town music pub where, inexplicably, that first band of his never played (what was their name again?) So perhaps it’s long overdue for the Beadyeye frontman to neck a few magnums of fizz before an impromptu swagger onstage to add a final myth to the venue’s legendary status.

The Pineapple
Surely the Pineapple is the kind of boozer Gallagher is seeking out when he mistakenly falls into posh gastropubs like the Old White Bear. Here, the tipsy singer will be able to meet and greet an assortment of shaggy-haired canines (owners permitting) whilst soaking up all that Jack and Coke with a well-priced green curry.

Annie’s Bar
The long-standing Kentish Town Road bar hosts a Rockaoke night – complete with live house rock band – on the first Saturday of each month. So in theory Gallagher could entertain the lively regulars with a few 90s classics. And if it all goes tits up on the booze front and he gets chucked out? Well, it wasn’t Liam, was it? Hell no, it was just a lowly impersonator. Duh.

O’Reilly’s
Mincemeat. That’s what the regulars would make of La Gallagher here if he puts a trainer out of place. Ordering poncy Billecart Salmon? Pah. Wouldn’t last two minutes. And if he slopes in around lunchtime, freeloaders in tow, he’ll be several pints behind the hardier session drinkers. Oh and Liam, a word of advice: don’t even consider not settling up or it’ll be curtains all round. [/box]

Shebeen
Thankfully dogs aren’t allowed in this subterranean speakeasy, so little danger of a mounted pooch after one too many libations. But the real reason Gallagher and pals should head here is the selection of poitin-based cocktails, some a mightily rock ‘n’ roll 90% proof. Plus the hedonists could book a candle-lit booth, and be discreetly dispatched into a cab when the inevitable hour of intoxication comes, er, barking. [/box]

But where has Gallagher actually been snapped recently in Kentish Town?

Have you seen Gallagher “riding a dog” in the manor? If so, where?