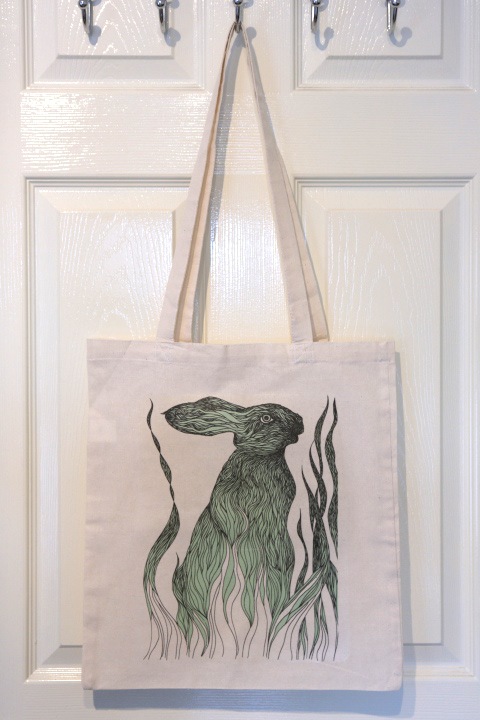 News just in: more evidence that Camden Lock is making a massive effort to rival yer Broadways, Boroughs and Spitalfields. Yes, the plan is to get Kentishtowners (and, we suppose, other Londoners) to swing by on a regular basis, with a superior offering of artisan and farmers’ markets.

The name for all this is Camden Lock Fridays, which start tomorrow and run every Friday thereafter throughout the, er, spring and summer months. And first up is a collective called We Make London, a creative organisation who support British designer makers. Sounds good, right? And in a fortnight or so expect the arrival of City and Country Farmers’ Markets for a selection of the best food producers in London. A baby Borough market on our doorstep? Finger-lickin’.

“We’re working under the banner of the Love Your Local Market association and this will be prevalent throughout the year,” says the Lock’s Jackie, “it’s all about us bringing high quality hand-designed product and a great farmers’ market to Camden Lock…and of course getting the locals to shop with us regularly.”

So, if you work or live in Camden (or are just skiving), we suggest you brave the relentlessly freezing outdoors and pop down to We Make London tomorrow. It’s located in the middle yard and routiers area of the Lock (the bit that curves around the canal), and the 30 or so stalls promise hand-crafted knick-knacks from candles and interiors pieces to illustrations, clothing and crockery.

And once you’ve worked up an appetite, there’s always the delicious Frenchie stall for a drippingly warming toasted raclette sandwich.

But if you’re more of a foodie type, we’ll have more news of the farmers’ markets next week prior to their arrival at the Lock on April 26th.