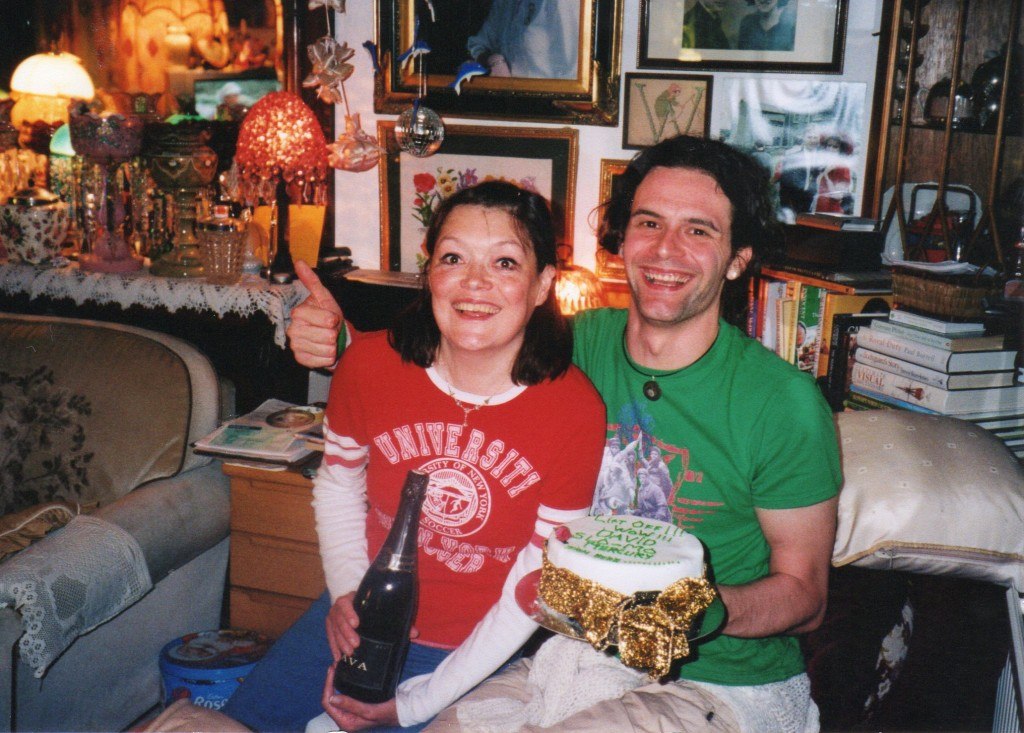 I’ve worked with dozens of bands over the years, but one whose story stands out is that of former Sheffield five-piece Gledhill, whose keyboardist Tracey sadly died last week.

Seven years ago, I travelled to Sheffield to meet the band for a curry. Laughing, beers in hand, they revealed one small goal: ‘to write the biggest, most uplifting, epic songs that man has ever heard.’ Lead singer David Gledhill (far left) was the classic frontman: cocky, smiley, charismatic. His girlfriend Tracey (who did backing vocals as well as keys) was self-effacing and warm, and she and I took an instant like to each other. Guitarist Tom (middle) possessed a cool aloofness, bassist Julian (second left) a sweet shyness, and drummer Lliam (far right) was brilliantly funny and welcoming.

‘Remain’ by Gledhill2005 was the year of Arctic Monkeys, Kaiser Chiefs, Kasabian. Too many guitar bands, too much hype. And after an acclaimed debut single, Resurrect Me, on cult label Fierce Panda, Gledhill’s second offering, Remain, emerged at its tail end. With its dark Psychedelic Furs feel, and sonic references to Joy Divison and early Simple Minds, it seemed to offer something different, something special. “The song’s about two people, together, going through endless amounts of shit,” said David. “It’s about being in love with someone, staying together through suffering.”

And its meaning was made even more poignant by the fact of Tracey’s cystic fibrosis – she had had a double lung transplant and age 31, was a survivor, the driving force behind the band’s need to succeed. There’s a touching Guardian interview with Tracey and David by author Craig Taylor here.

A debut album, Constellations, produced by Owen Morris (most famous for Oasis’ What’s The Story Morning Glory) followed in 2006. But sadly, despite some good write-ups, despite the fine songwriting, and splashes of radio play, Gledhill didn’t achieve mainstream success.

We all moved on. I vaguely kept in touch with David and Tracey. An email, a text (there had been a mutual respect between us). David went on to form acclaimed duo Skint & Demoralized, with Tracey and Julian joining him for live performances. Tom, meanwhile, joined Reverend And The Makers.

Tragically, a couple of years later drummer Lliam and his girlfriend were killed in a car crash on New Year’s Eve, 2008. And then last week David wrote to me saying that Tracey had sadly lost her battle with cystic fibrosis. They had been together for 15 years.

Roots was Gledhill’s final single. Epic, celebratory, home-coming: “It’s about that warm feeling you get in your stomach when the last train rolls into your station and you know you’re home,” said David at the time. “It’s about the places we grew up. Where we fell in love. Where we go when we can’t take any more. It’s about belonging.”

‘Roots’ by GledhillA song for one and all then, and a fitting tribute to an inspiring band.