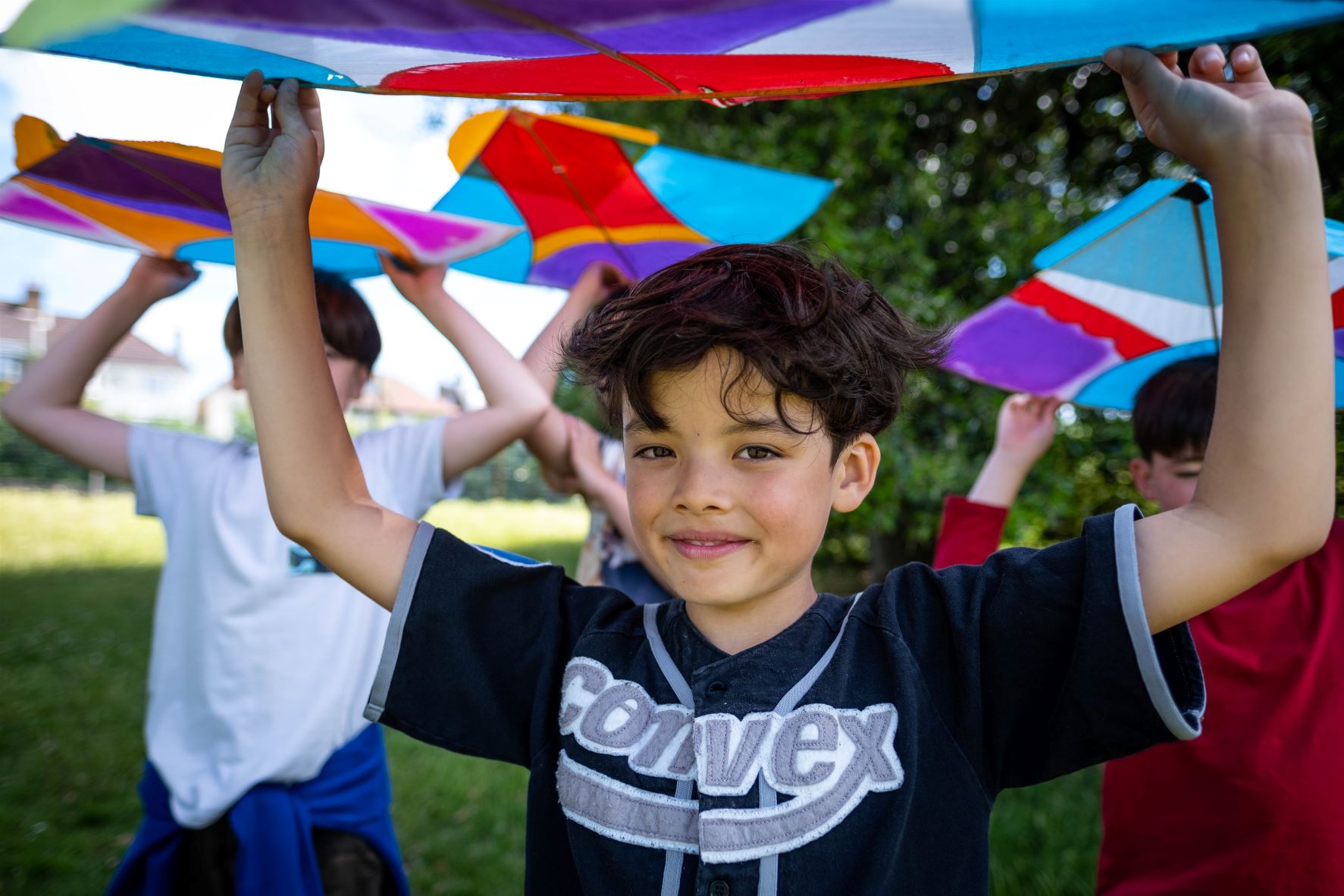 Fly With Me: Afghan kite-flying festival comes to Parliament Hill

Now this sounds truly unmissable. An immersive kite-flying event reaches our leafy local slopes later this month.  On Saturday 20th August Parliament Hill is hosting Fly With Me, a free festival of Afghan kite-flying with workshops, storytelling, music, poetry and dance – all of which marks one-year on from since the fall of Afghanistan to the Taliban.

Hugely popular in Afghanistan, kites, alongside music, theatre and dance, were banned by the Taliban during their last occupation of the country. The message of the festival is “don’t forget Afghanistan”, a country currently facing the world’s worst humanitarian crisis with over half the population plunged into hunger following the Taliban’s take over last year. Simply put, Fly With Me celebrates the ancient Afghan craft of kite-flying in an aerial act of solidarity with the people of Afghanistan.

Spread across over 20 locations in the UK and Europe, Fly With Me invites you to make and fly Afghan kites and join a call for the fair and equal treatment of all people seeking safety, including those from Afghanistan. A kite-making pack of instructions, materials and short films will be available for families, schools, town councils, community groups and individuals to create their own Afghan kites.

Other cities and towns across the UK and Europe taking part include Brighton, Bradford, Dover, Folkestone, Glasgow, Liverpool, Manchester, Northamptonshire, Scunthorpe, Sheffield and in the UK, and Berlin, Pas-de-Calais, Paris, Copenhagen and Barcelona in Europe.

Fly With Me has been developed with master Afghan kite maker, Sanjar Qiam, who founded a toy shop in Brighton and hosts kite-making workshops across the UK, as well as Afghan actor, storyteller and director Elham Ehsas (The Kite Runner, Homeland) and Afghan musician and Fly With Me creative Elaha Soroor.

It’s been created by Good Chance Theatre, the team behind last year’s memorable Walk with Amal, featuring a 3.5m high puppet of a young Syrian refugee girl highlighting the journey taken by refugee children across Europe, which won the Time Out Best Public Artwork Award 2021.