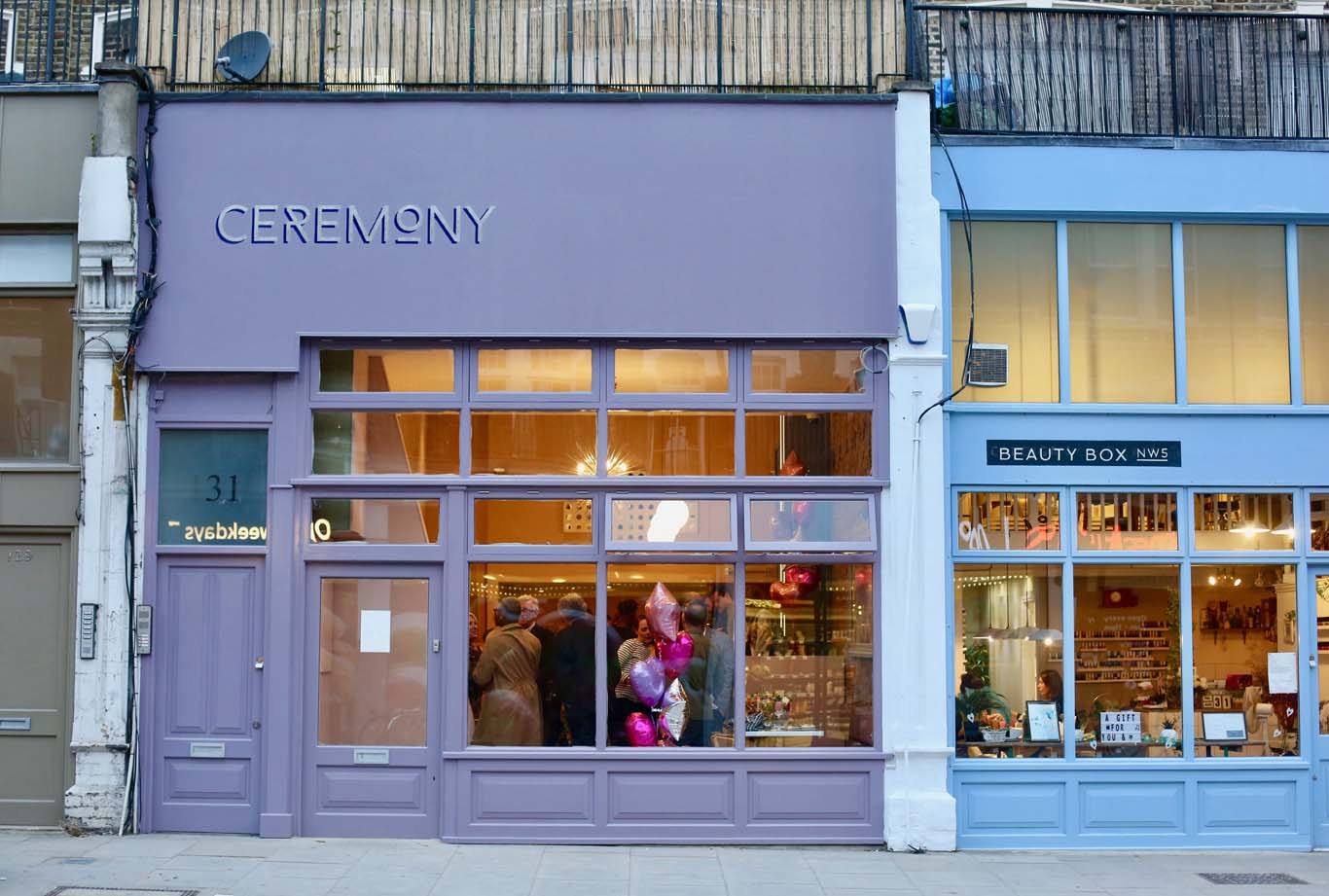 Why Ceremony restaurant is closing on 30th March

With its pared-back interior and classy meat-free menu, Ceremony swiftly became one of the best restaurants in the area when it opened in autumn 2017.

Husband and wife team Joe Stokoe and Ali Dedianko create contemporary vegetarian dishes alongside a killer cocktail bar (where walk-ins can grab a stool at the counter).

And that much-acclaimed starter of crispy duck egg atop truffle-heavy polenta, with its theatrical exploding yolk and winning combination of textures? Wow.

Other memorable dishes included a charred leek rarebit, a simple starter of grilled rainbow carrots with puy lentils (which was way more tasty than that sounds) and pappardelle with pea and celeriac. We could go on.

But the couple’s personal situation has sadly proved incompatible with running a restaurant. We caught up with Ali this week to ask why.

“We’re obviously devastated to lose something we worked so hard to build,” she says, “but the decision was the only one that made sense for our family. Joe has another business (Heads, Hearts & Tails) that he runs full-time, while the restaurant, our second business, was always meant to be my project, something he would help with, but never on a day-to-day basis.”

But the real game-changer was giving birth. “The twins were a happy accident, but certainly one that we didn’t anticipate so soon after we opened,” she says, smiling. “With their arrival, a lot of the responsibility has fallen to Joe which, coupled, with his other business, has become untenable; I was naive to think I could return to Ceremony in the same capacity after they were born.”

Why not, say, hand over the reins to an experienced restaurateur? “We do in fact have an excellent manager and a great team, but unfortunately it’s not that simple. Restaurants, especially family-run, self-funded ones, rarely turn a profit in the first few years and always rely on the owners putting in long hours for little to no money at the start. Sure there’s the day-to-day running that can easily be covered by someone else, but what about all of the stuff that goes on behind the scenes?”

And there’s the gruelling need to keep on top of the capital’s fast-changing scene. “Running a successful and relevant restaurant in London, where there is already so much competition, is more than just showing up to manage the floor for that evening; it takes a lot of time and attention, neither of which I have right now.”

Besides which, Ali says that the real truth of the matter is that her priorities have shifted now with twins, “in a way that I couldn’t have anticipated before they were born. It’s perhaps not a popular thing to say in this age of women being expected to juggle a career and motherhood without skipping a beat, but frankly running a restaurant while simultaneously caring for two babies is too hard, and no one is getting the best of me.”

Ultimately, she says, the couple have loved “being a part of the Fortess Road family, especially because we only live around the corner ourselves, but we’ll never look back on this time and regret spending it together as a family.”

With that in mind, Ceremony’s last service will be Saturday, 30th March. For fans of the restaurant, there is perhaps a tiny final hint of positivity: “Watch this space,” she says, “you haven’t heard the last from us: it’s not goodbye, just ta ta for now.”