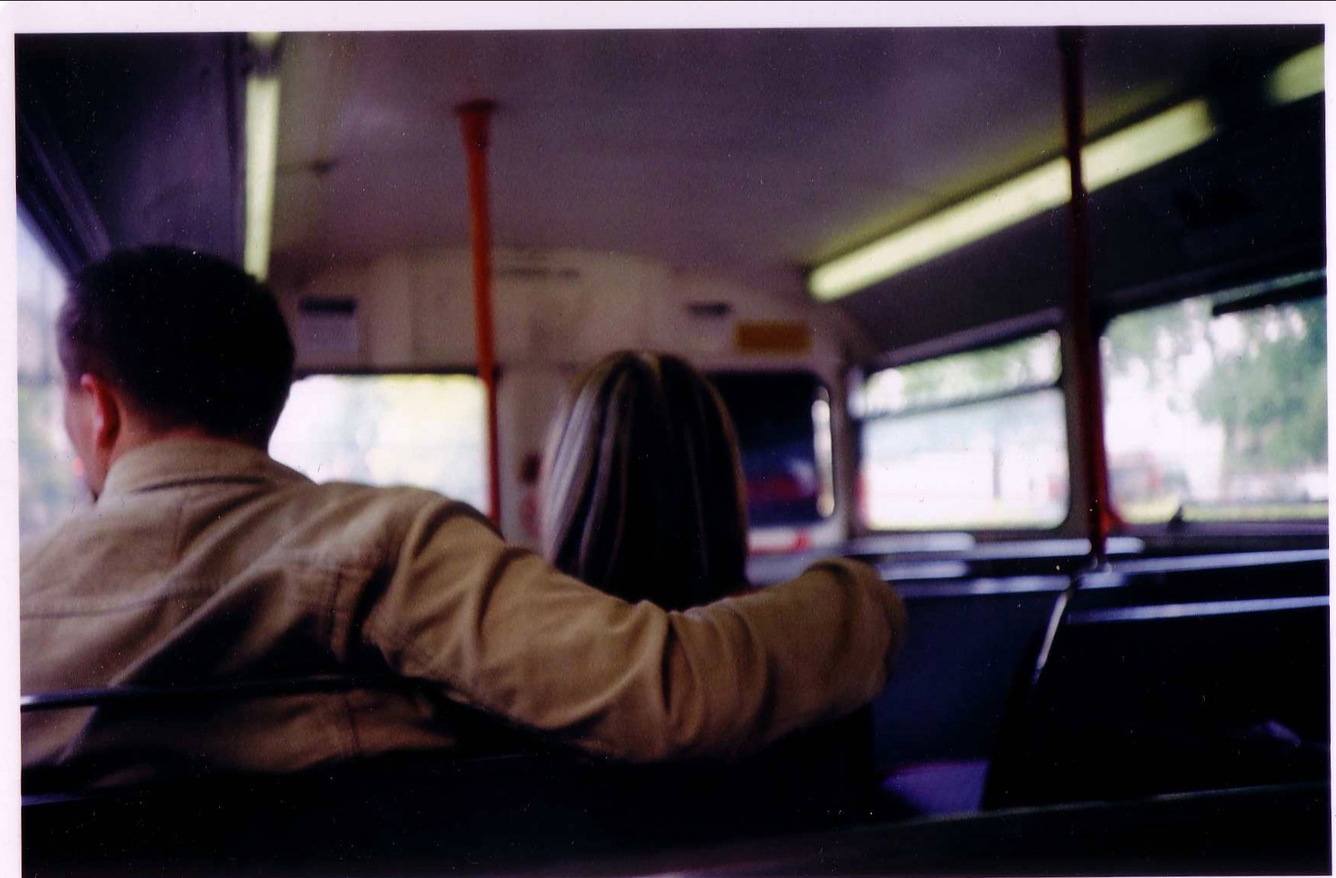 or a long time I lived in Camden Square. Adjacent Agar Grove marked one of many complex boundaries between the gentrified and the unreconstructed corners of this backwater, and along it the 274 bus operated an almost door to door service from my house to Selfridges. It bustled me past Primrose Hill, round the top of Regent’s Park and down Baker Street to the emporium and its hollow promises of desires fulfilled.

A single storey cross-town route, the 274 felt more like a countryside route than an inner-city journey. There were the same familiar faces week after week, year after year. There was the bony, red haired, old Irishman, always solitary, never smiling, a refugee from the years when the mansions in my square, now gentrified to within an inch of their lives, were rooming houses for Irish railway workers.

Agar Town was described by Dickens in Dombey and Son, when the railways were being built in the 1840s and they still coil across and under every part of Camden. There was the once-beautiful 80-year-old whose startling sapphire eyes were set in a crab-apple face. There were school kids who forgot their ID and pensioners who clutched their bus passes. They greeted the driver when they got on and thanked him as they left and in between they chatted to friends and cooed at babies in buggies.

The journey took in several tourist attractions. It was punctuated by flurries of activity as families were decanted outside the Zoo. At Baker Street a long queue of tourists outside 221B Baker Street, fictional home of the fictional detective Sherlock Holmes, waited patiently to view the fake home of a person who never existed.

Baker Street was also the stop for Madame Tussauds, and it was here that I first noticed The Driver – when he actually left the bus to direct some tourists to the wax works. Passengers became restless as they saw him disappear round the corner, followed by a trusting Japanese family.

How little noticed are the drivers who ferry the masses around town, but now I really looked at this one and saw a wild-eyed brigand with an untamed beard and spotless white cap. “It’s part of the service,” he grinned. “Apologies for the wait.” Somehow no-one minded.

I began to realise that everyone knew him. “Oh yes, the one with the beard! Ahmed! He’s a character!” So fellow passengers even knew his name! He wasn’t the sort of driver that piously refuses to let you out at the lights or accelerates as soon as they see a pedestrian approaching a crossing. He halted by the curb if he saw a puffing, flailing figure desperately, hopelessly hoping to beat the bus to the next stop. He greeted each person as they got on the bus and cried: “Go carefully!” and “Have a nice day!” when they left.

nce I failed to notice him when I boarded the bus, but as we approached Selfridges I saw it was him and walked down to the front to say hello. He had noticed me, it seemed. ‘‘I could tell you were lost in your dreams.’’ ‘‘My favourite tennis player just won a tournament.’’ This was 2009 when I was a big Roger Federer fan and the Swiss star was beginning to regain his rightful status after the previous dreadful year when Nadal had beaten him at Wimbledon.
‘‘Roger Federer!’’ cried the driver. “He played really well.”

Hearing this, a woman behind me stood up. “I’m from Switzerland,” she said. “Wasn’t it wonderful!”
The traffic stalled and the three of us talked tennis and Federer until we reached the Selfridges stop.

A few years later I moved away from the Square to a different part of Camden. I’d dreaded losing my 274 taxi to Selfridges. But now a different little ‘country’ bus, the 214, ambled down from the heights of Highgate to deposit me outside the British Library.

One day I climbed onto the bus, self-absorbed as usual. Only as we stopped and started through the permanent traffic holdup of the Kentish Town Road, did I notice the driver waving and calling out to passers-by. He seemed to know everyone. Ahmed!
“You’re stalking me!” he cried in manic glee, with his wild cackle of laughter. “It could be the other way round,” I said. “How lovely to see you.”

And so I rode on Ahmed’s magic bus once more. He lifted the bus ride from drab routine into a ‘day out’, borne along by his hilarity. I liked to imagine him a modern Pied Piper who would one day entice his busload to follow him into the unknown. But that was too fanciful and missed the whole point of Ahmed. His mission was to raise his passengers’ spirits, to make real the empty cliché of ‘have a nice day’.

It was always party time on Ahmed’s bus; a celebration of everyday life. Often on other buses I saw my fellow passengers lost in careworn indifference or retreated myself into glum introspection. Then the bus ride dwindled to an empty interlude between two places, one of life’s intermissions. Ahmed brought the bus ride alive and with Ahmed at the wheel every moment was worth living.

This is box title
This is an edited version of a piece that appears in Bus Fare: Collected Writings on the London’s Most Loved Means of Transport edited by Travis Elborough & Joe Kerr (AA Publishing) £14.99, grab one here. Watch a short film about Ahmed and the 214 here.